Stakeholders in Eastern Obolo Local Government Area have re-affirmed their support for the People’s Democratic Party (PDP) and all its candidates in the forthcoming 2023 general elections.

The stakeholders, who made their position known at an enlarged stakeholders meeting held recently in Uyo, commended Governor Udom Emmanuel for his able leadership and sterling performance in office and reiterated their support for his succession plan.

Speaking at the well-attended event, the Executive Chairman of Eastern Obolo Local Government Area, Rt. Hon. Elder Abraham Odion stated emphatically that Eastern Obolo is 100 per cent a PDP stronghold and fully committed to delivering all the candidates of the party at the polls come 2023 general elections.

According to Elder Odion, Eastern Obolo is PDP all the way, stressing that there was no space for other political parties to thrive in the area.

“Let me reiterate that Eastern Obolo Local Government Area is fully intact for the People’s Democratic Party (PDP). We will campaign from house to house to ensure that all our candidates emerge victorious at the polls come 2023,” he added. 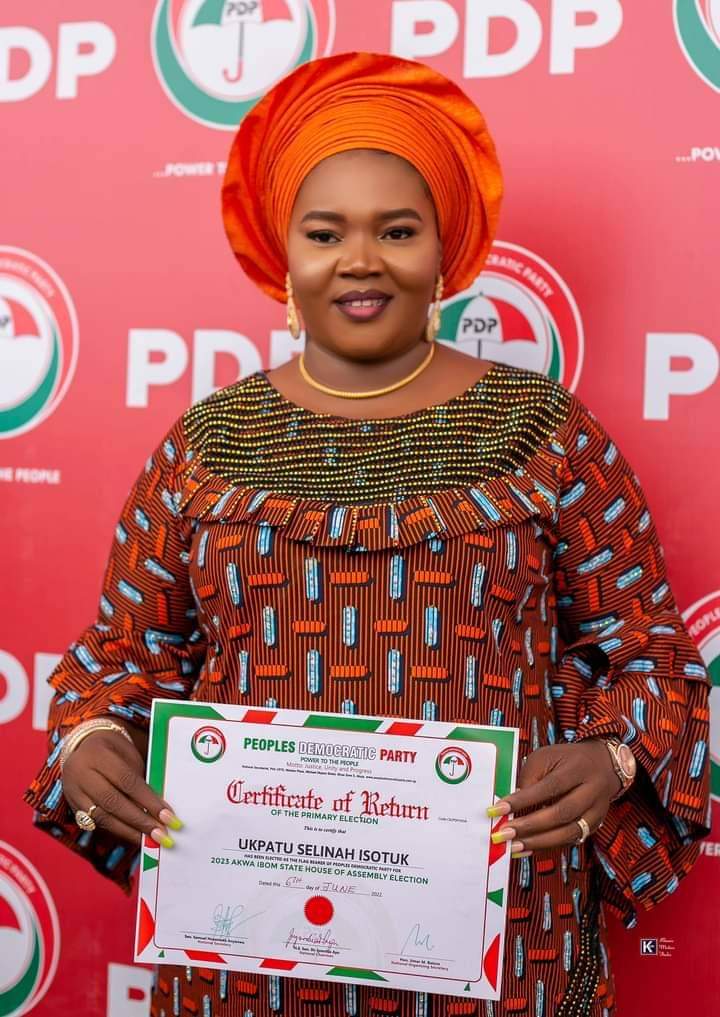