In a congratulatory message to the Oku Ibom Ibibio and signed by the Executive Chairman of AKIRS, Mr Okon Okon, entitled “Congratulations to a worthy Patriarch”, the agency described the appointment by the state governor, Mr Udom Gabriel Emmanuel as meritorious.

The message read, “With profound joy in my heart, on behalf of the Management and Staff of Akwa Ibom State Internal Revenue Service (AKIRS), I felicitate a dependable and capable patriarch, His Eminence, Ntenyin (Dr) Solomon Daniel Etuk, on your meritorious appointment as the pioneer President-General of Akwa Ibom State Traditional Rulers Council by His Excellency, Mr Udom Gabriel Emmanuel.” 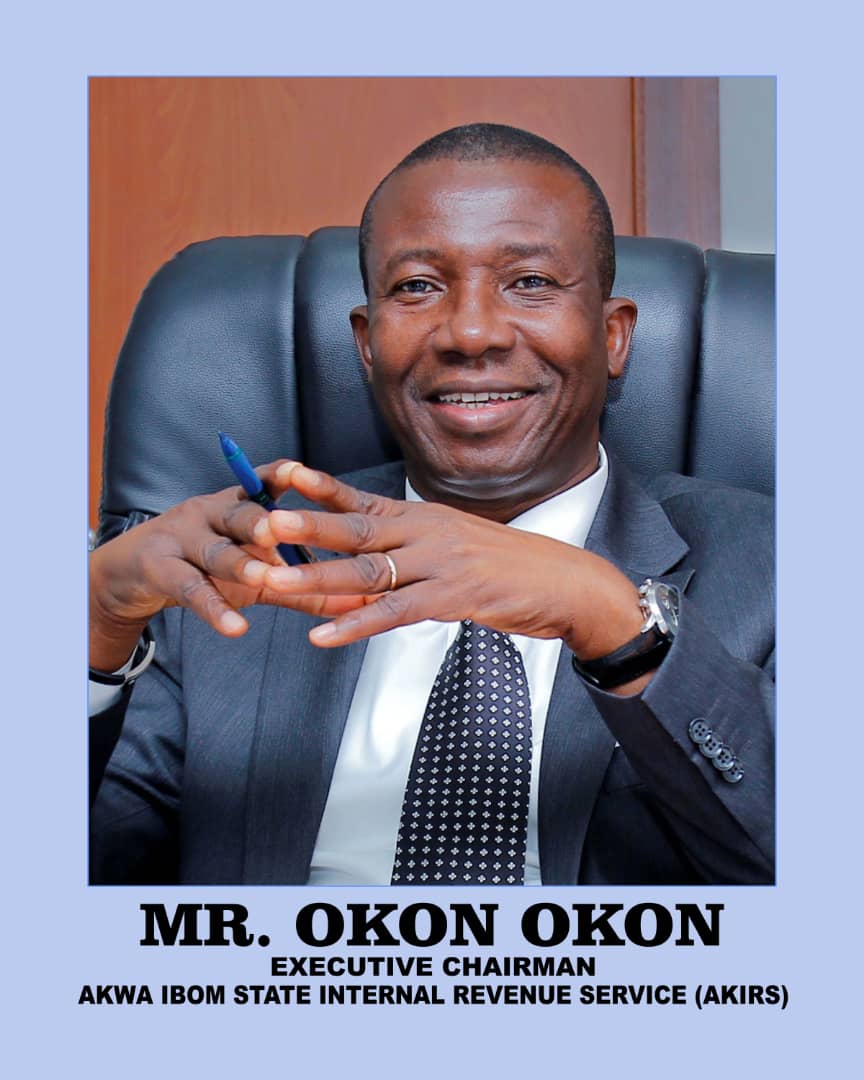 According to AKIRS, the elevation which came at the 34th anniversary of the Akwa Ibom State was very significant and worthy.

The revenue agency noted further that the monarch is a visionary leader; technocrat and humanist, whose leadership philosophy and style have always distinguished him in the assembly of leaders in the traditional institution and elsewhere.

“That the elevation came on the momentous occasion of the 34th Anniversary of the State is an eloquent testimony of your place on our minds and history of our great State!

“As a celebrated Royal Father, visionary, technocrat and humanist, your leadership philosophy and style have always distinguished you in the assembly of leaders wherein you have proven in words and action that true kings are born and not made. 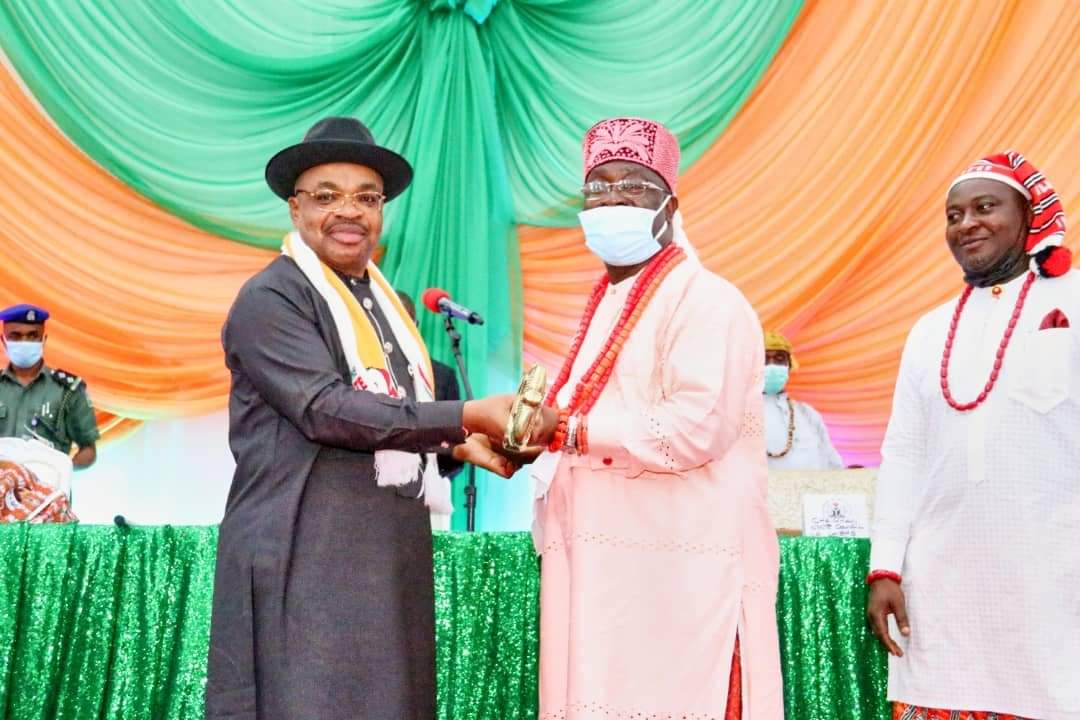 “Your well-deserved appointment therefore did not come to us as a surprise but as an icing on the trail of your patriotic and excellent stewardship as Paramount Ruler of Nsit Ubium Local Government Area; Oku Ibom Ibibio; President General of Ifim Ibom Ibibio; and highly revered Chairman of the defunct Council of Chiefs from September 2019 – September 2021,” it stated.

AKIRS prayed to God for continued guidance and protection of His Eminence in this new office.