The Akwa Ibom State Government has denied conflicting figures said to be monies spent on various subheads in 2019. 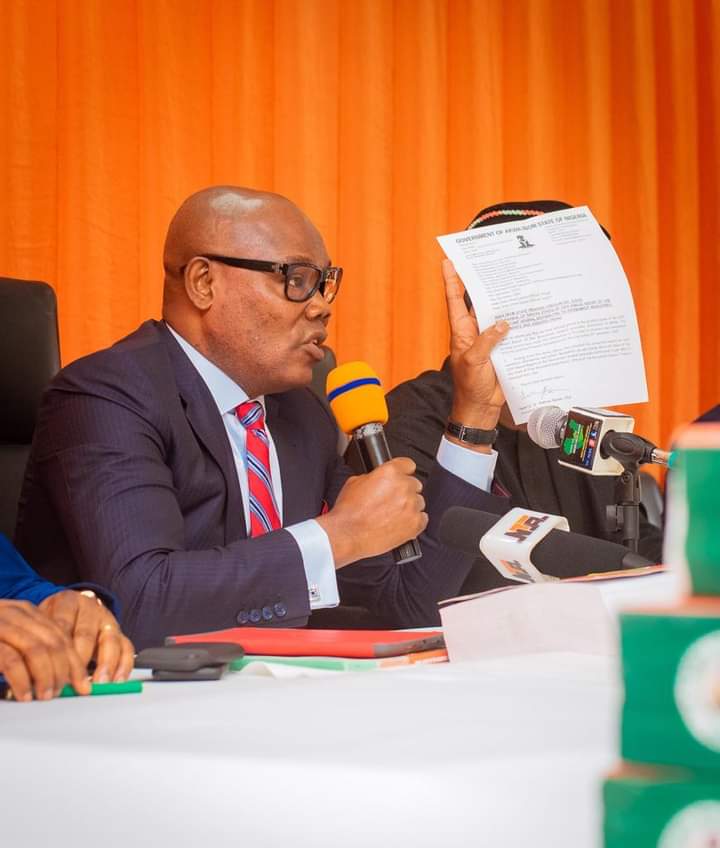 He maintained that the Governor Udom Emmanuel administration operates on a sound economic template anchored on transparency and accountability.

Okon said the “authors of the erroneous reports” depended on an erroneous version of the state Accountant General’s Audit Report. 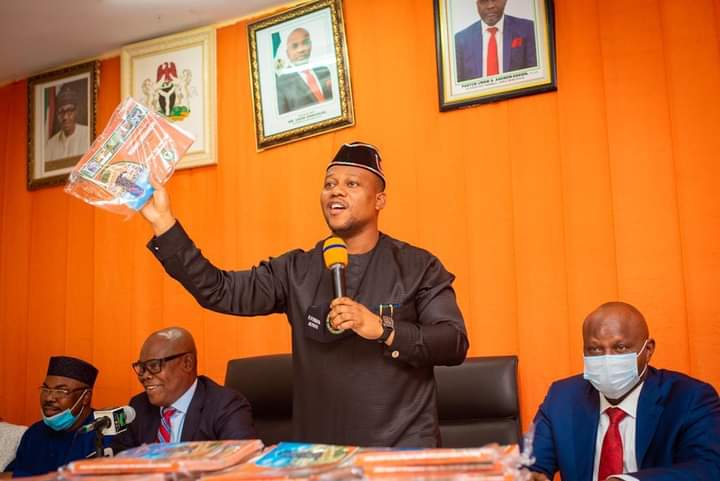 Reading excerpts from the 2019 Audited Financial Statement of the state government which was later presented to journalists, the commissioner revealed that the erroneous version of the audit report was long withdrawn from circulation and replaced with the corrected version.

“Every money that was spent in that financial year was in line with the provisions of the budget. There was no extra budgetary expenditure outside what was originally approved by the House of Assembly,” he added.

He noted that “human error, data were wrongly entered and upon discovery, the Accountant General sought to withdraw the report for due corrections.”

“There was a Prado expenditure, but it was erroneously imputed and the Accountant General on 2nd September sent a memo, acknowledging a coding error and demanded a retrieval of the old report, for proper imputing according to IPSAS protocol,” he explained.

Comrade Amos Etuk, Chairman, Akwa Ibom State Council  of Nigeria Union of Journalists (NUJ), said the state government has done well to present its side of the story, and promised that members of his union will give wide publicity to the report.