There were persistent and loud appeals, communiqués, delegations – and even threats – from individuals, groups and organizations in the Niger Delta region to President Muhammadu Buhari to delay action on the PIB until some vexatious grey areas were revisited. 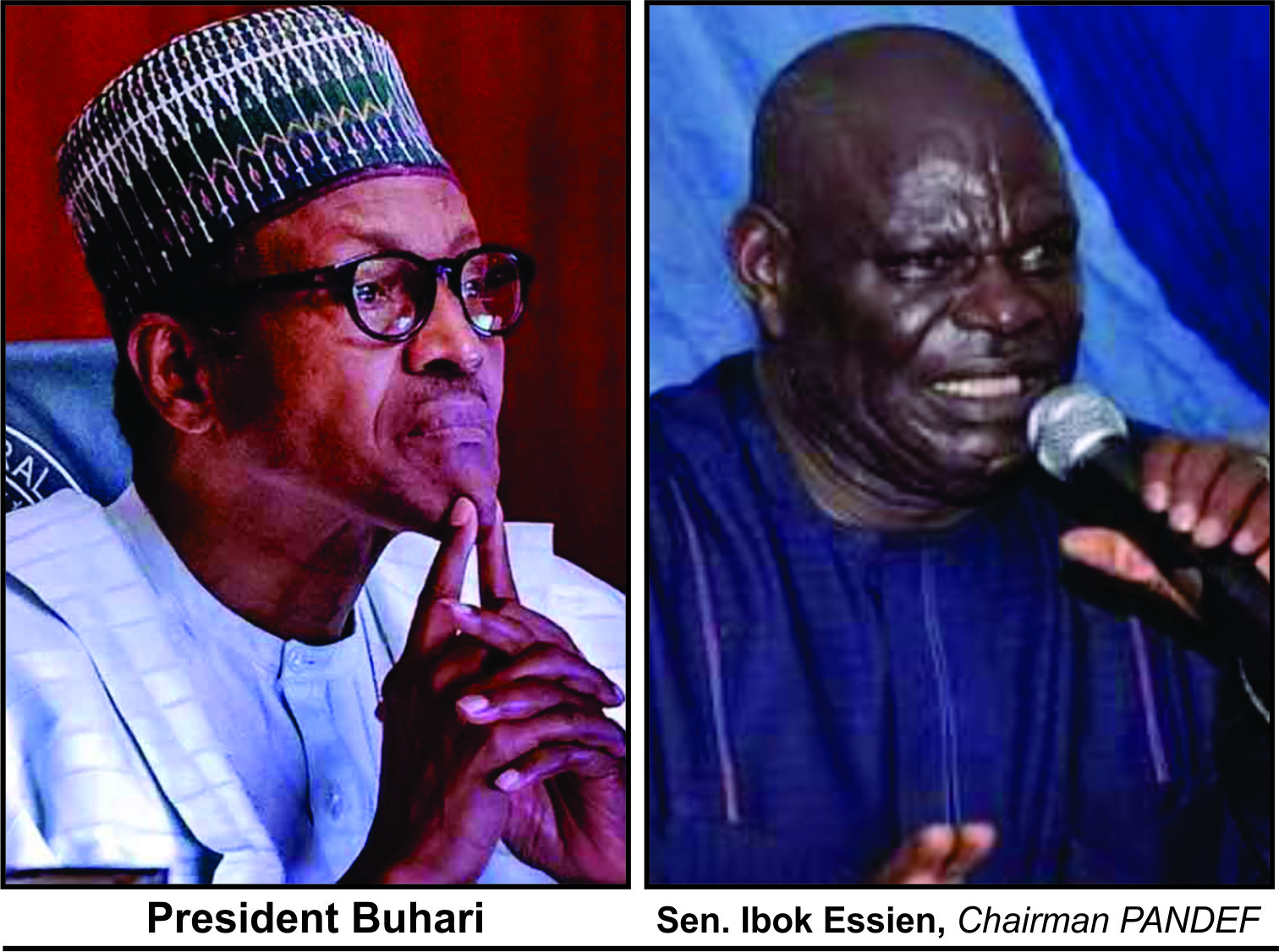 At the epicentre were the 27 senators and 78 House of Representatives members from the Niger Delta and oil producing states in the National Assembly. The committee itself had 18 lawmakers from oil producing states: Akwa Ibom two, Bayelsa one, Delta two, Edo two, Cross River two, Ondo two, and Imo one.

The House of Representatives had pegged the percentage at 5 per cent for Host Communities. Senate slashed it to 3 per cent but increased funding for Frontier Basins from 10 – 30 per cent at a swoop. Nothing changed even when a harmonization joint committee had met.

Unlike his attitude and approach to other bills, President Muhammadu Buhari “hurriedly” signed the Petroleum Industry Bill (PIB) into law on Monday, August 16, 2021, without raising any objections or excuses or creating any room for further conversations. He even signed it while under isolation for COVID’19 at home.

The Petroleum Industry Act (PIA) 2021 arguably must be one piece of legislation by the National Assembly that has received the fastest assent by the President since 2015. Those who hitherto had accused the President of typically adopting snail-speed approach to critical matters like this, must have swallowed their words.

Related: Midwives Of PIB And Other Matters

But that uncharacteristic and unprecedented action by a President that never was in a hurry to respond to issues of this nature has equally raised eyebrows, given that the PIB was wrapped in controversies and objections by majority stakeholders from the oil-bearing Niger Delta. Why didn’t the President avail himself of a little more time to critically study the content of the bill as he used to do to other bills?

Of course, there was nothing any longer at stake over a bill that has seen two decades of five Assemblies? Some are therefore curious about what may have inspired the President’s haste and interest to act differently.

Although the President is constitutionally entitled to a measure of superior authority or veto power, some persons have dug into the past to emerge with the argument that that has not been the case with the Electoral Bill and many other bills that, at a time, equally needed urgency of response, but which are still on the waiting list of the President’s signature.

Thrice in 2018, the President had declined assent to the Electoral (Amendment) Bill presented to him by the National Assembly. In March that year when the bill was first presented to him, the excuse was that the proposed law would usurp the constitutional powers of Independent National Electoral Commission (INEC) to decide election matters, including fixing dates and election order.

On December 7, 2018, the President again withheld assent when the bill was forwarded to him. “Pursuant to Section 58 (4) of the Constitution of the Federal Republic of Nigeria 1999 as amended, I hereby convey to the House of Representatives my decision on 6th December, 2018 to decline presidential assent to the Electoral (Amendments) Bill, 2018 recently passed by the National Assembly”, the letter from the President advised.

In further justifying and endorsing President Buhari’s stance, Senate President, Sen. Ahmed Lawan, explained that the President needed more time to study and examine the bill critically before giving assent that would reflect his convictions and expectations of Nigerians.

Accordingly, as proof that there was thorough scrutiny of the bill by the presidency, drafting amendments were made to the bill in Sections 5, 11, 24 and even on details of definition of certain words. The Presidency had argued that time was needed for the proper thing to be done because his “decision was in the best interest of the country and our democracy”.

Reference has also been made to the dilly-dallying disposition of President Buhari towards the original list of Board Members of the Niger Delta Development Commission (NDDC). The names were screened and confirmed by the Senate since November 5, 2019 and forwarded to the President. Yet, till today, the list still remains a dusty specimen in official pigeonhole.

One of the reasons offered by the presidency in that regards was that the list was characterised by complaints, hence, the delay in signing it was given away in the fact that the President needed to examine the complaints for an informed action. Nigerians are still awaiting that list.

Against this backdrop, those curious about why the President chose to behave uncharacteristically different in “hurrying” to sign the PIB into law in the storm of complaints and controversies could be better understood.

There are also concerns about why the Senate Committee purportedly chose to depend largely on inputs from Mele Kyari in reaching what some sources have described as lopsided conclusions on the bill. A source had described it as “conspiracy of northern cabals”.

To the contrary, it is said that minister of petroleum for state, Timipreye Sylva, was helpless and subservient. He apparently was no better than a mere playboy in the pack. Otherwise, as suggested, he as well should have increased his advocacy with effective involvement of critical stakeholders from the Niger Delta. Now some groups are calling for his resignation.

Like his counterpart in the Ministry of Niger Delta, Sen. Godswill Akpabio, both have copiously commended the National Assembly and the President for the three per cent they described as the best for Host Communities. Akpabio was quoted to have said that it was better than nothing, like the bill not having been signed into law at all.

Whereas Section 9 of the Act states that at least 30 per cent of profit generated by the proposed Nigerian National Petroleum Company Limited will go the “exploration of oil in frontier basins”, which are largely in the north, only three per cent was found to be most appropriate for the oil-bearing communities of the South.

Conveying his worries to newsmen, deputy chairman, House of Representatives Committee on Petroleum (Upstream), Preye Oseki (Southern Ijaw Federal Constituency, Bayelsa State) had observed that the majority had their way in the matter.

It therefore becomes irrelevant whether or not lawmakers from the Niger Delta or entire South had done their best. Many are wondering if this is any pointer to what would have been the case if the oil in the south was in the north.

Although number is the magic in a typical democracy, there is need to worry about how many more of helpless controversial situations like this the minority shall have to face in national discourse supposedly spearheaded by patriots in a segregationist tradition of majority-takes-all.