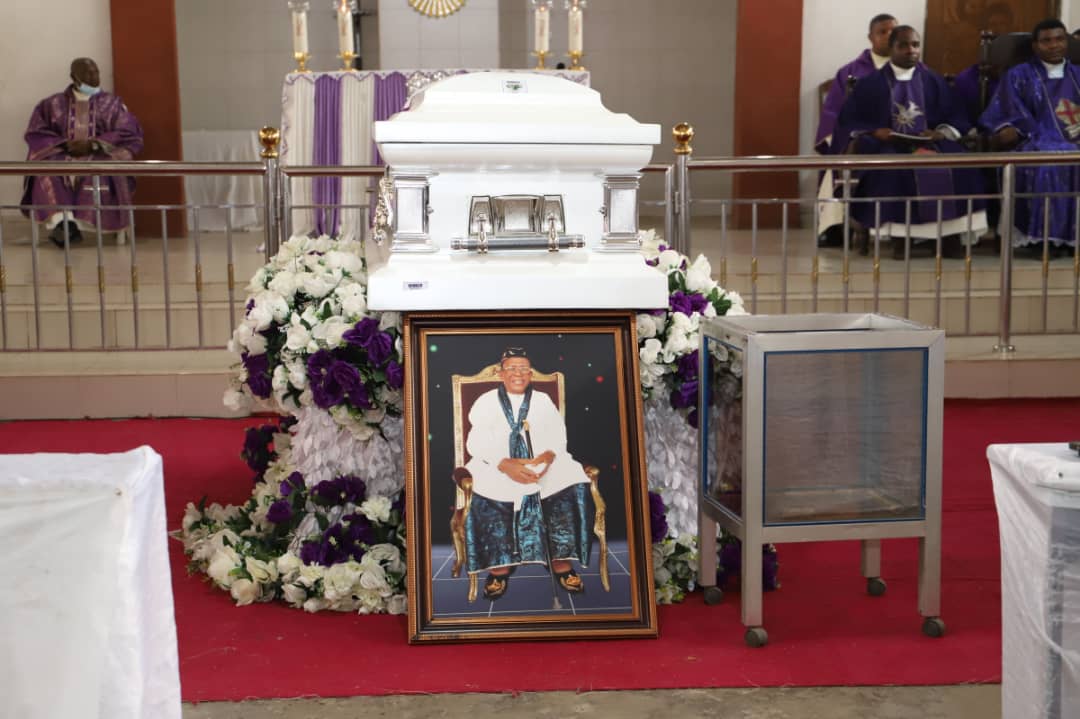 The two-term Senator urged Akparawa Asuquo Akakpa, who is the eldest son of the deceased and the entire family to preserve the legacies of their departed patriarch, while also praying for God to give them the fortitude to bear the irreparable loss.

The Senator, popularly known as OBA, prayed to the Almighty God to grant the soul of the departed eternal rest. 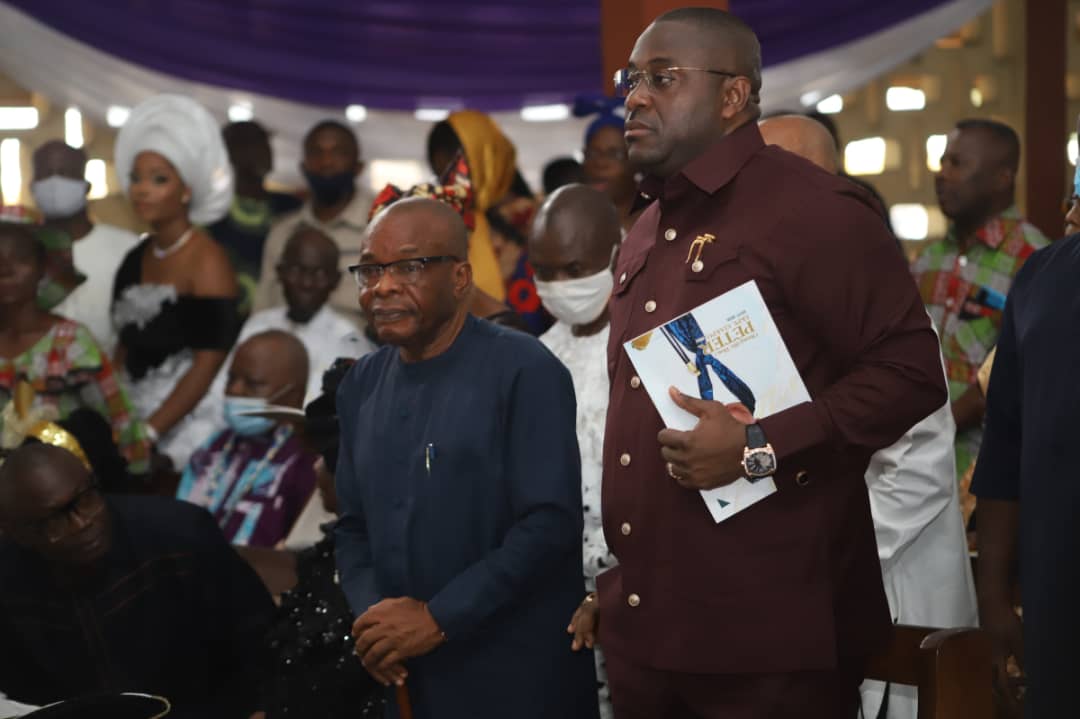 In his biography, Rt. Hon. (Obong) Peter Ekpe Atakpo was described as a devoted Christian of the Catholic fold, a dependable community builder, a peace-loving, sociable and active man, with a pleasant disposition.

He was also a successful politician, who served as Member representing Itak Uruan State Constituency in the then Cross River State House of Assembly; pioneer secretary, National Republican Convention (NRC); Special Adviser to the Governor on General Duties in 1992 and Special Adviser, Political and Legislative Affairs in 1993 and until his demise, he was the Political leader, Uruan Local Government Area and Leader, Uyo Senatorial District Elders Leadership Forum. 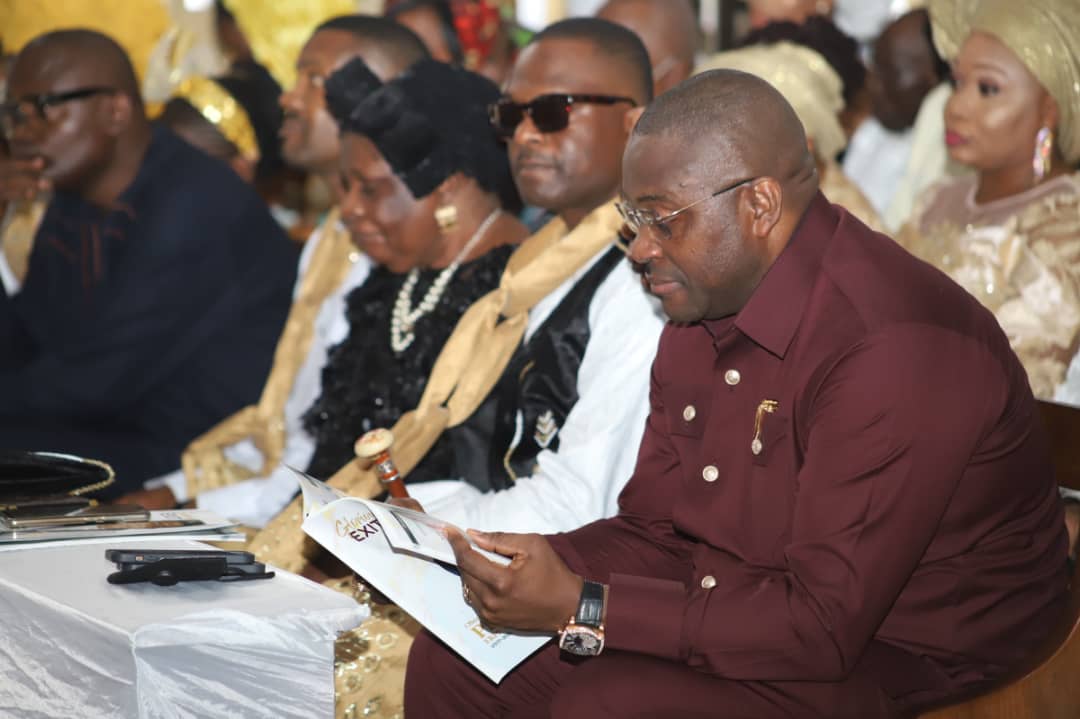 The late patriarch passed away at the age of 84.