A Senatorial hopeful in Akwa Ibom State, Rt. Hon. Usenobong Akpabio has been counselled to continue marketing his aspiration within the tenets of decorum and decency.

This was the position of Ifim Ibom Ibibio, the Supreme Council of Ibibio Traditional Rulers, when a former member of the House of Assembly and aspirant for the Akwa Ibom North-East (Uyo) Senatorial District seat, Rt Hon Barr Usenobong Akpabio and members of his campaign organization, visited the monarchs for consultation.

The President General, Ifim Ibom Ibibio, who doubles as the Oku Ibom Ibibio, His Eminence, Ntenyin Solomon Etuk, speaking on behalf of the council, said the royal fathers were aware of the aspirant’s humble disposition and refined approach to politics and implored him to maintain it. 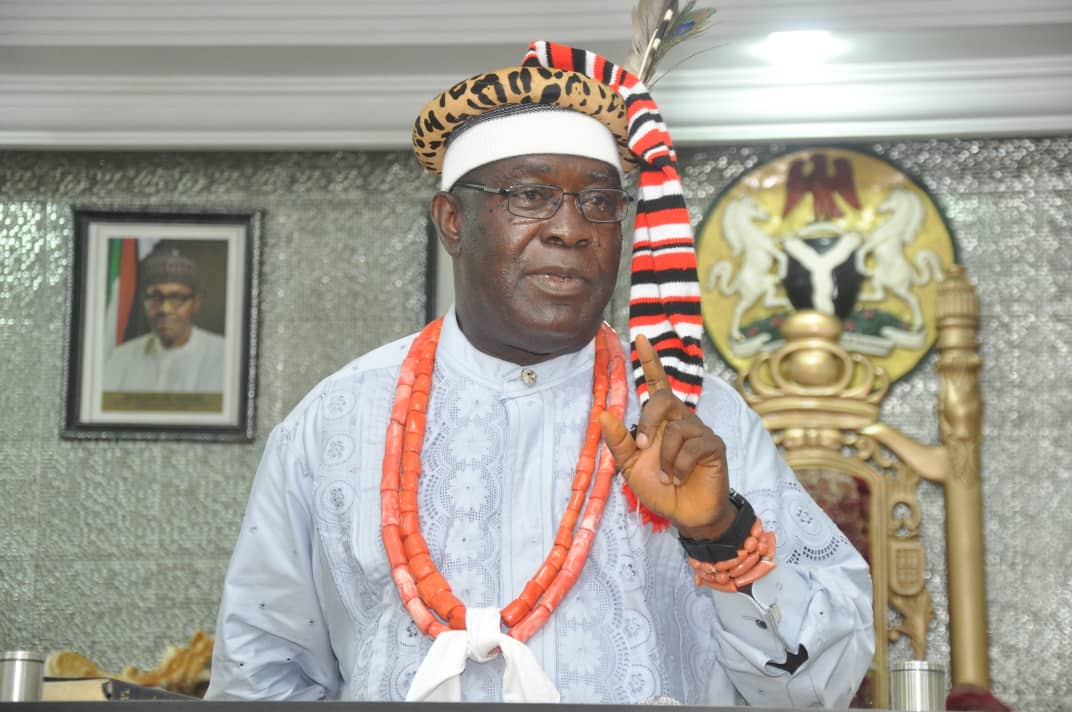 Cautioning aspirants against acting as if politics is a do-or-die affair, Ntenyin Solomon Etuk asserted that the traditional institution in the state had made a proclamation for peace to reign in the state and that the Traditional Rulers council will be against any aspirant whose antics are capable of triggering political violence.

Speaking further, the Oku Ibom Ibibio also advised the aspirant to always seek political direction and counsel from Governor Udom Emmanuel, and act according to his good conscience.

He prayed for divine protection and guidance for him.

Director-General of the Usenobong Akpabio Campaign Organization, Otuekong Hon. Archibong Inyang, who had earlier presented the aspirant to the council, assured Ifim Ibom Ibibio that he will represent the Uyo Senatorial District and the entire Ibibio race meritoriously.

The Campaign’s DG, a former member representing Uyo State Constituency in the Akwa Ibom State House of Assembly, also promised the royal fathers that Usenobong Akpabio “places a high premium on the Ibibio traditional Institution and Ibibio people, will uplift the traditional institution if elected.”

According to him, indices like zoning and good track records are in Akpabio’s favour.

The aspirant on his part told Ifim Ibom Ibibio that successive representatives of Uyo Senatorial District have set a standard that must be maintained or bettered by anyone who gets the mandate in 2023. 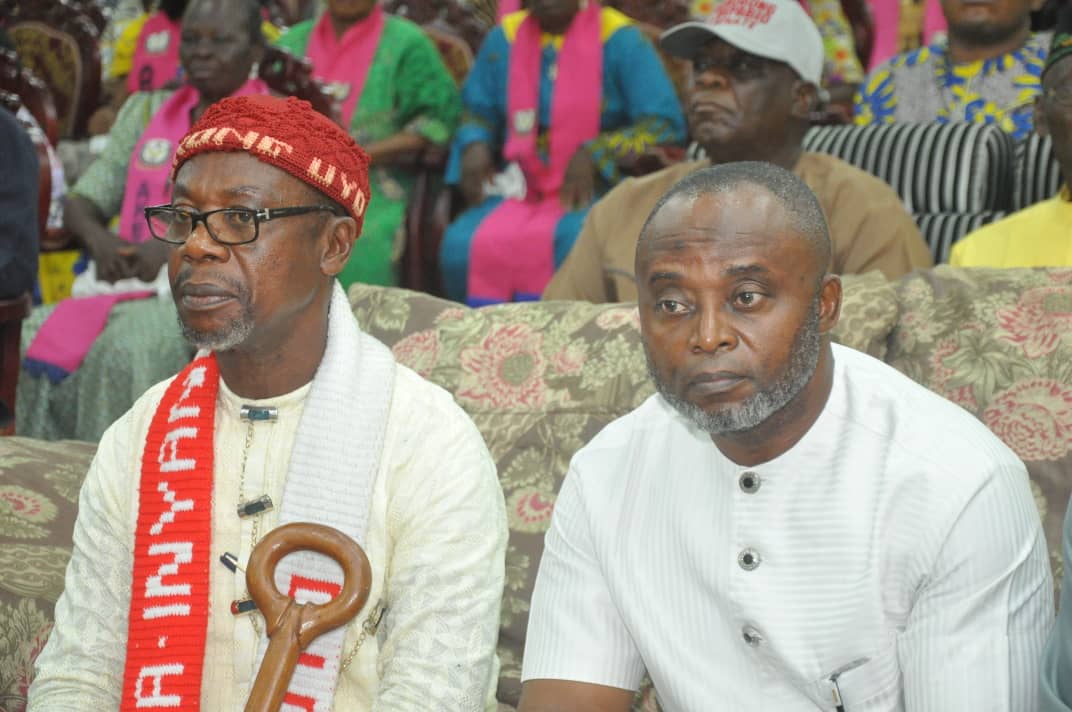 He stressed that among the crop of aspirants jostling for the office, he is the most qualified in terms of exposure, experience and track record:

“We should not do anything that will lower the standard. The bar has been set. I am the most qualified for that office – I have done it before (in the House of Assembly) and I will do it again in the Senate. I am well equipped and ready to serve the people, use everything within your power to send me to the Senate and I’ll not disappoint you.” 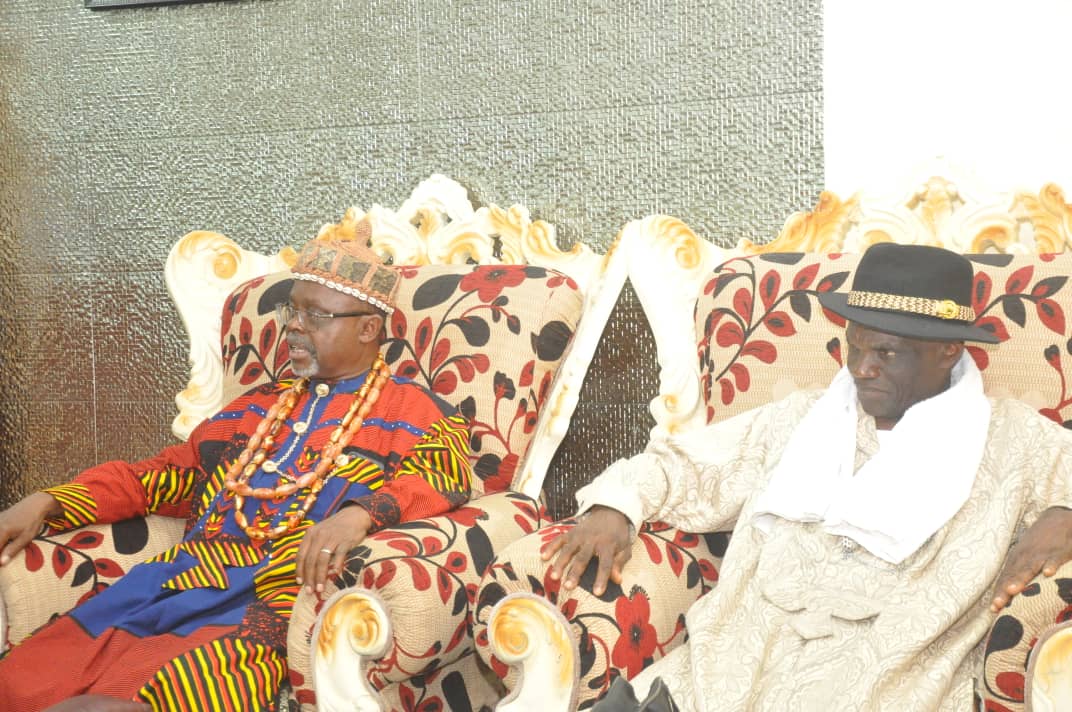 Paramount Rulers of the Ibibio bloc of Local Government Areas were in attendance.

Other members of the Usenobong Akpabio Campaign Organization in attendance were the Spokesperson, Mr Michael Bush, Hon Hogan Ben Inyang, Obonganwan Patricia Ekpo among others