Akwa Ibom Governor, Mr Udom Gabriel Emmanuel has reassured that his government is working tirelessly to ensure that criminal elements are uprooted from the state. 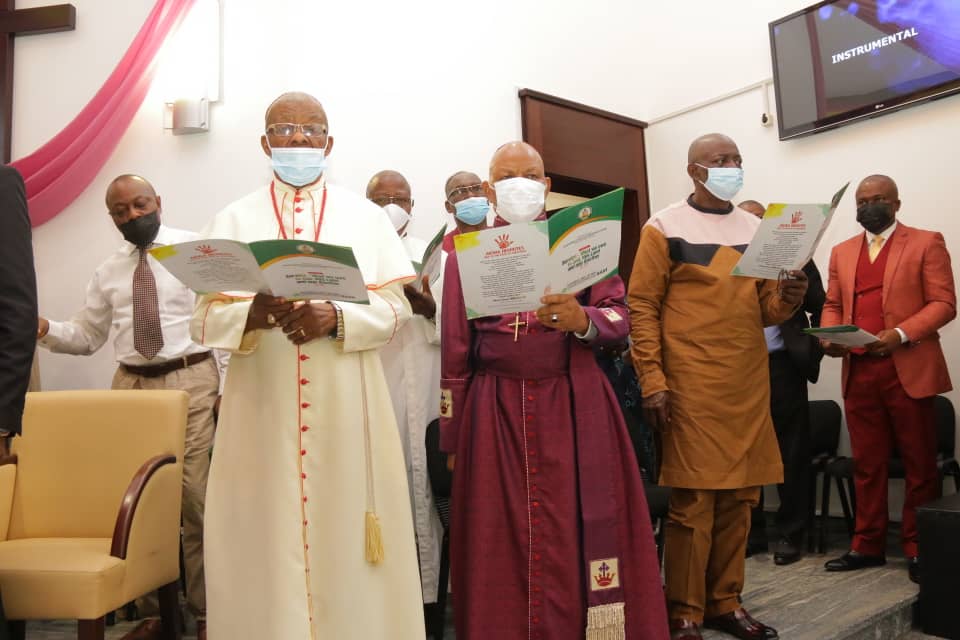 The governor said no society is completely devoid of pockets of infractions, and warned that these should not be basis to discredit efforts of his government which thrives to secure lives and property; rather the citizenry should cooperate with security agencies and give useful information to checkmate crime.

“Let me appreciate all the security agencies who are trying to help us, I received a call from some persons that armed robbers burgle their house they snatched a car. 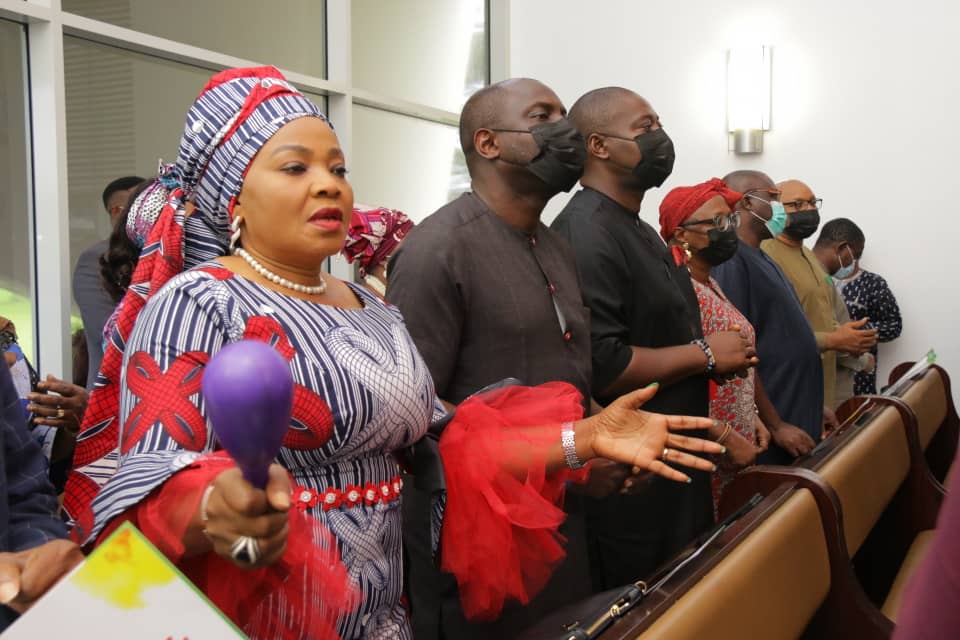 “As government we are doing everything possible, if there are few cases we should not blow it out of proportion honestly. Let us support the security agencies, they are trying their best. The people should also help us with useful information so we can help others”, he stated.

The Chief Executive of the State also called for support from the people to encourage efforts of made by government to attract development into the state rather than engage in unconstructive criticism of government programmes and projects which are economically viable. 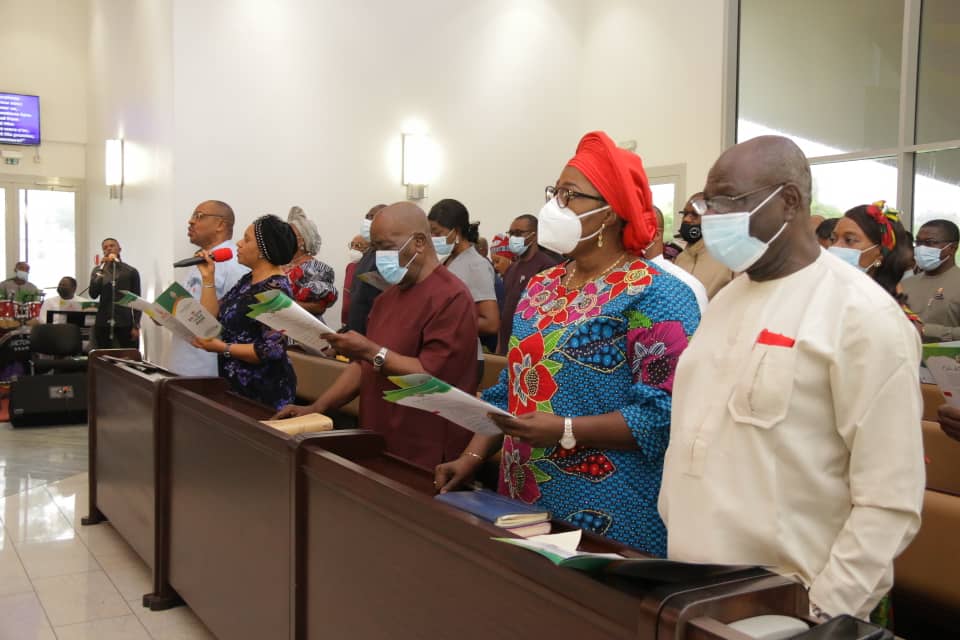 “Unfortunately, we live in a society where people call evil good and good evil. I keep telling people that there is a difference between cash and money and if you check any government on planet Earth that sits the way we do Nigeria will never progress. You create the economy so that the people can live well.

“It is only in Nigeria we sit down and don’t think of how to create money, rather seek for where we will borrow money and put the burden on all.

“I went to Dubai trying to sign a transaction, you know what people did, and they mobilized next-of-kin of retired Primary School teachers to carry placards so they can put on social media to douse the good thing everybody is praising the state.” 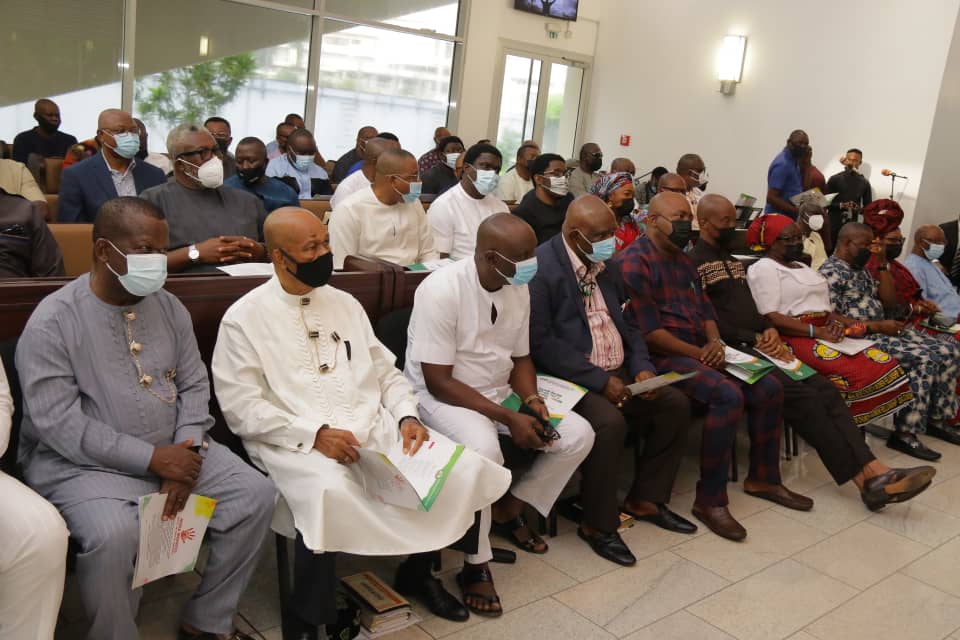 The governor, however stated that Akwa Ibom people should always express gratitude to God for peace enjoyed in the state and level of projects on-going saying that with the post-Covid era, most states do not have such projects on-going to benefit the people.

“Let people learn how to appreciate God some people travelled to other states ask them during this rainy season if you can drive there but at least God loves us, here we can inter-connect all the Local Government Areas, it is good to criticize but most times it is good to turn around and thank God”, the governor said.

Speaking on the theme; Service – What we owe to God, this Land and One Another, culled from Ephesians 6: 1-9 Prelate Isaiah Isong, described Governor Udom Emmanuel as a servant leader who is dedicated in his service to the people and is working tirelessly to produce a better people in the state.