Signing the agreement in a brief ceremony at the Office of the Secretary to the State Government, Government House, Uyo, representative of the state Government and Chairman, Akwa Ibom Investment Corporation (AKICORP) Dr. Elijah Akpan, disclosed that the $600 Million project will be driven by Public Private Partnership (PPP) arrangement , adding that the State Government has donated 100 hectares of land and will commence payment of compensation to the benefitting community before take off of the project.

‘’…there are about 23 companies in the industrial park and the state government is entering into Public Private Partnership (PPP) arrangement with Kumbit Global, we own 10 per cent the community owns 2 per cent making it 12 per cent for Akwa Ibom State and the project is worth $600 Million.

“the state government has donated Special Purpose Vehicle (SPV) and 100 hectares of land for the project while payment of compensation will soon commence and Kumbit will soon move to site as a result of agreement that has been signed today’’, he stated.

Dr. Akpan explained that the Ibom Industrial Park project has real estate integrated into its design to create affordable housing in the state, adding that on completion the Park will create about 1000 direct employment with a value chain benefit of 10,000 to the people. 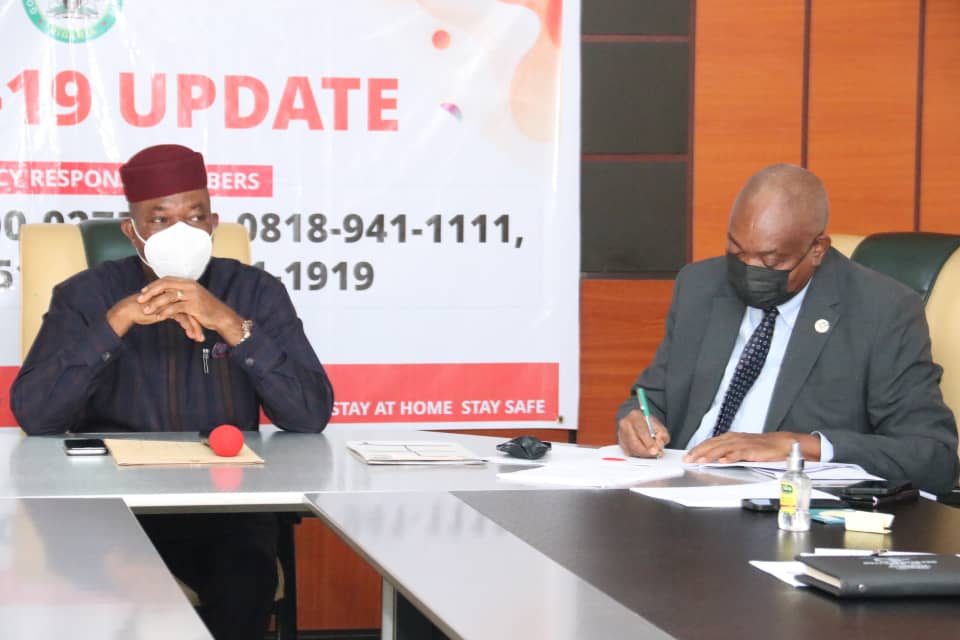 The Akwa Ibom Investment Corporation (AKICORP),  boss lauded Governor Udom Emmanuel for creating a conducive environment and ease of doing business in the state, stressing that the infrastructural development in the state has made it a destination point.

On his part, the Group Managing Director, Kumbit Global Limited, Engr. Anietie John, commended Governor Udom Emmanuel for his visionary strides in industrialising the state, stating that Ibom Industrial Park which will have 23 industries producing 300 product lines of building materials, pharmaceuticals, automobiles, beverages and other household items to redefine the economy in the state and employ about 200,000 people in the country.

Engr. John disclosed that based on the feasibility study conducted by the Korean company, a General Hospital is to be sited in the state as part of its corporate social responsibility, while scholarships will be introduced for the benefit of the Akwa Ibom indigenes. 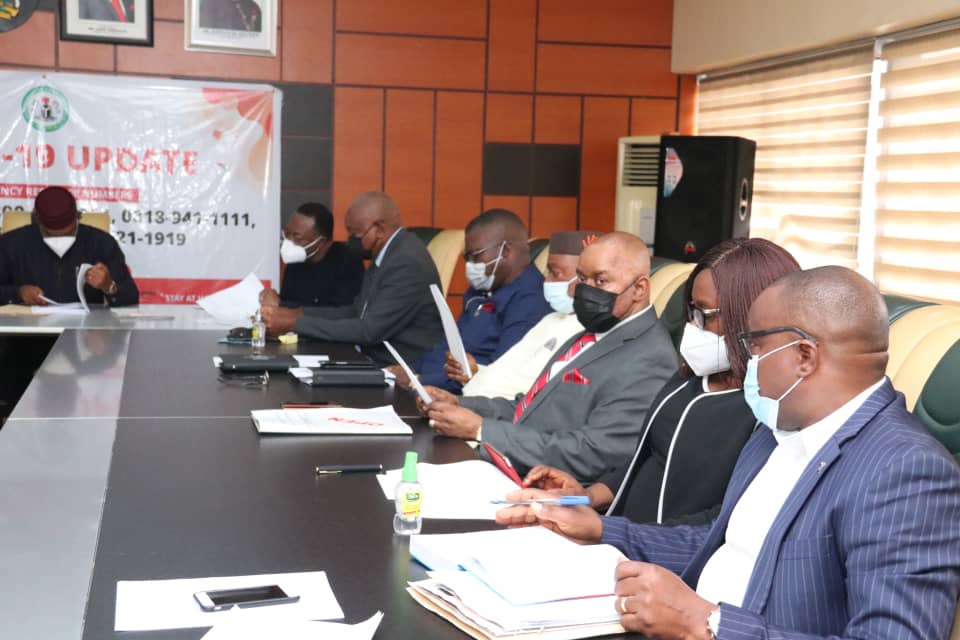 ‘’It has been a long journey and God has kept us for this purpose, I want to thank Governor Udom Emmanuel for making this project to materialize, for it has been a turbulent time but what I am telling Akwa Ibom people is that this project which we have signed an agreement today will be of benefit to them all.

“This park coming to Akwa Ibom State will employ over 200,000 Nigerians. The park will attract third party industries that will produce for the successful completion of activities in the Industrial Park.

‘’Kumbit Global is bringing the first General Hospital to Nigeria, we are bringing Education, Koreans are bringing their format of Education, any Nigerian or Akwa Ibom person who wants such can enroll their children in the school as we will tap from the technology transfer. We will also bring in scholarship to the state based on merit”, he assured.