The Akwa Ibom State House of Assembly has resolved that the Office of the State Surveyor General should take immediate and appropriate steps to produce a new and generally acceptable map for the state and ensure it is approved and gazetted.

It also resolved that “all obnoxious, obsolete and inappropriate enactments or such process concerning, affecting and relating to proper mapping should be urgently reviewed.”

These were part of the resolutions of the House during its plenary on Thursday and presided over by the Speaker, Rt. Hon. Aniekan Bassey.

The two-point resolutions were contained in the motion brought by the Member representing Eket State Constituency, Rt. Hon. David Lawrence. 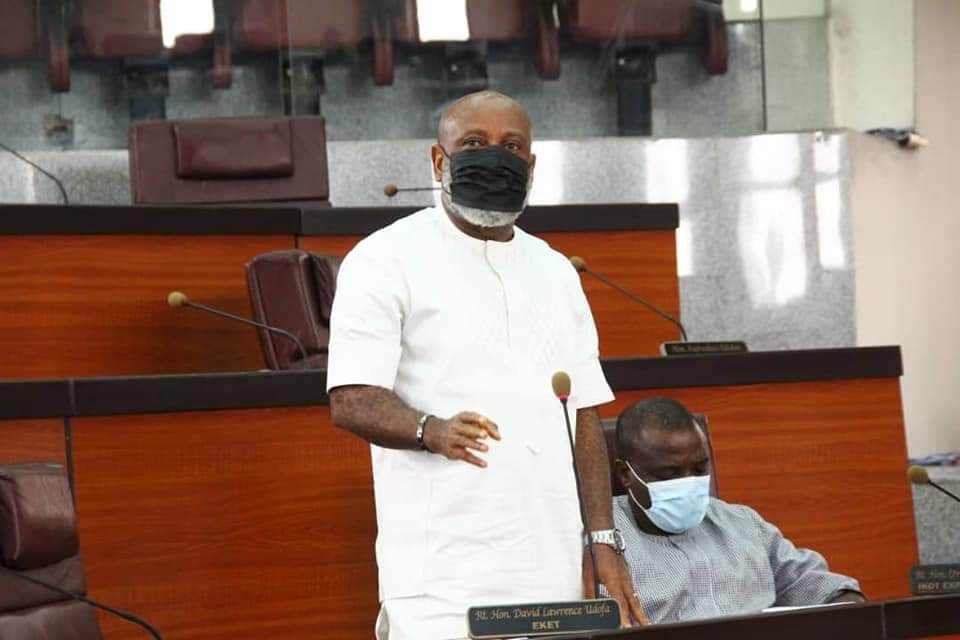 The motion which earned the support of other members at the plenary was of importance as all omitted villages will be included and delineated boundaries corrected, with a new official map to be authenticated by the state Governor, the Court and the State House of Assembly.

In their respective contributions, members also noted that the issue of boundary crises between communities within the state or the state with neighbouring communities will be curbed as a new comprehensive map comes in effect. 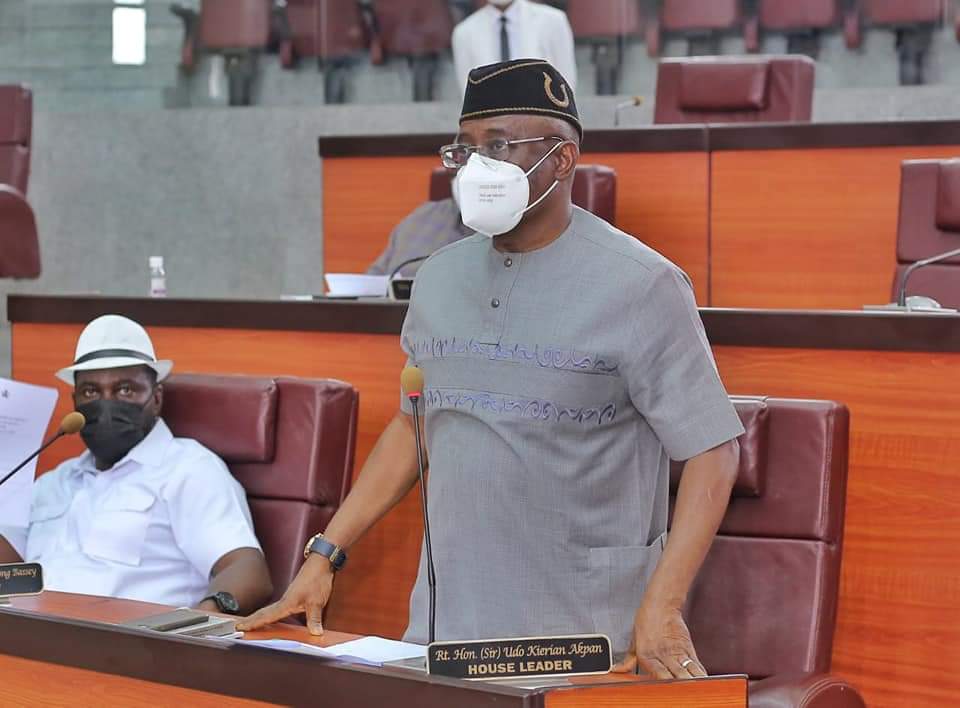 “State Boundary Commission need to come up with a new map. As important as the motion is, we need to urge the office of the Surveyor General of Akwa Ibom State to look at obsolete laws which had our co-existence with other communities.”

Member representing Ibesikpo Asutan, Rt. Hon. Aniekan Uko said it was alarming that his village, Mbikpong Ikot Edim, was not captured in the state’s map. 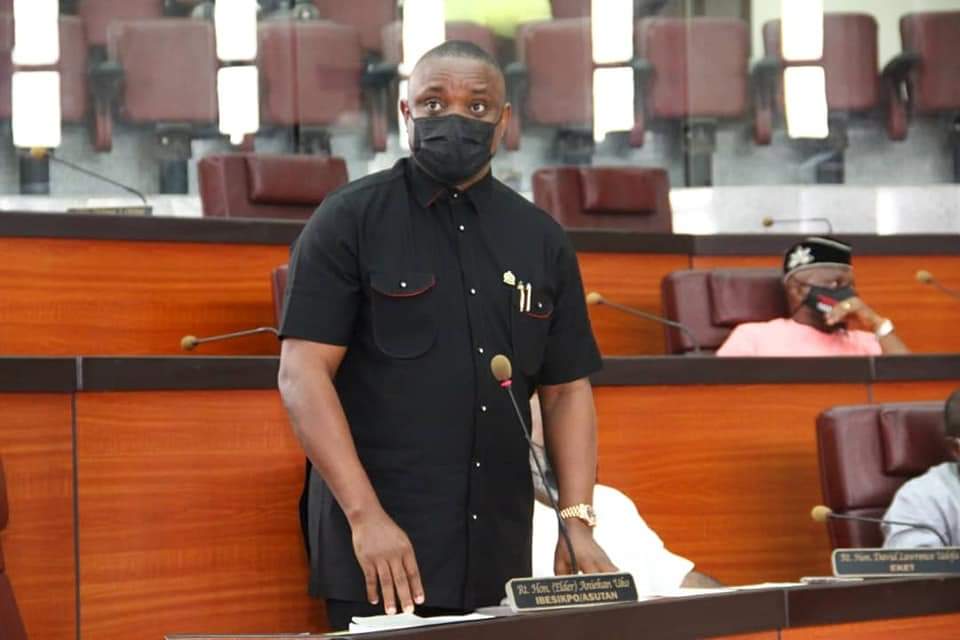 He however commended his Eket counterpart for bringing up the matter. He noted that the popular landmark ‘Obot Idim’ in Ibesikpo is not a village likewise in Nsit Ibom LGA, Obot Idim Nsit’ is not a village rather a notable landmark but are indicated in current Akwa Ibom map as villages.

Nsit Atai lawmaker said the motion is an important one and will make their names to be written on the sands of time.

He also noted that omitted villages which are not captured in the current map are not equally included in the Traditional Rulers Council’s Law.

The Lawmaker said the House should not only consider the motion but should give it an accelerated hearing.

In their separate views, Members for ONNA – Rt. Hon. Nse Essien, Ukanafun – Hon. Charity Ido and Nsit Ubium – Hon. Otobong Bob said that aside the boundary crises which the comprehensive map will address, it will also help to make statistics available for long term and short term development plan as the state is one of the fastest developing states in the country.

The House thereafter adjourned plenary to Tuesday, September 21, 2021 by 10:00am prompt.