The Akwa Ibom State Governor, Mr Udom Emmanuel has inaugurated 28 internal roads totaling 17.1 Kilometers in Uyo metropolis, with a promise to construct more roads to boost economic activities and security in the State.

At Ewet Housing Extension, Osong Ama in Uyo Friday, Governor Emmanuel stressed the need to open up the state capital for industrial development and economic growth, while creating the right environment to attract investors. 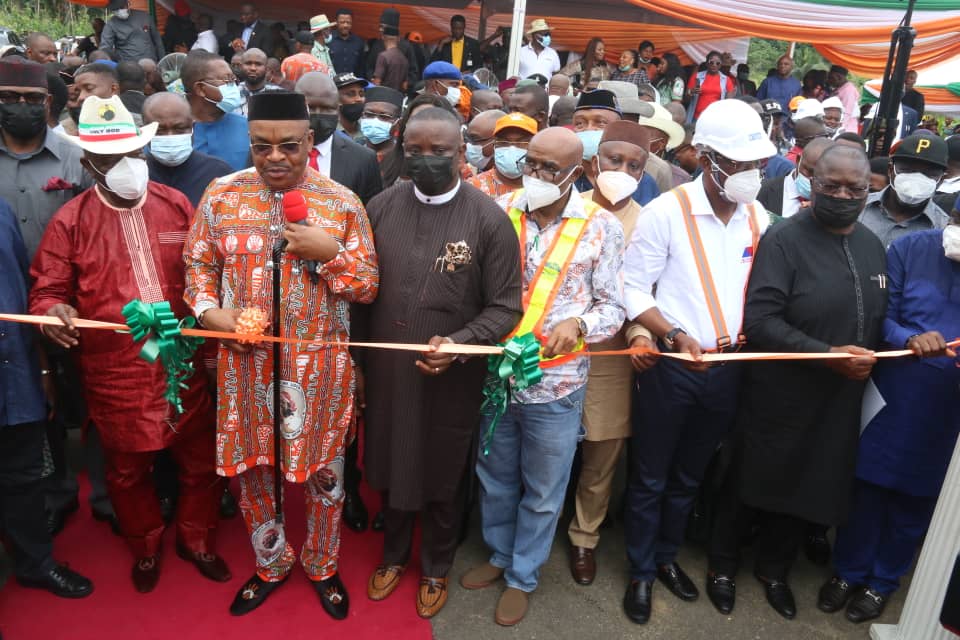 “Tomorrow we will touch other parts of Uyo as well in commissioning, every year this is what we will be doing as we take other trunk roads, we try to put in a whole lot within Uyo metropolis so that it will be easy for economic activities.

“Even in terms of security network, it will be a lot easier, we need to expand the town, everyone will not cluster in the town. The easiest way of opening up any community is construction of roads.

“People keep asking what we will be doing with 21 storey smart building, let me use this platform to explain, if you don’t bring in people your economy cannot grow this is to attract people to come and help you”, he stated. 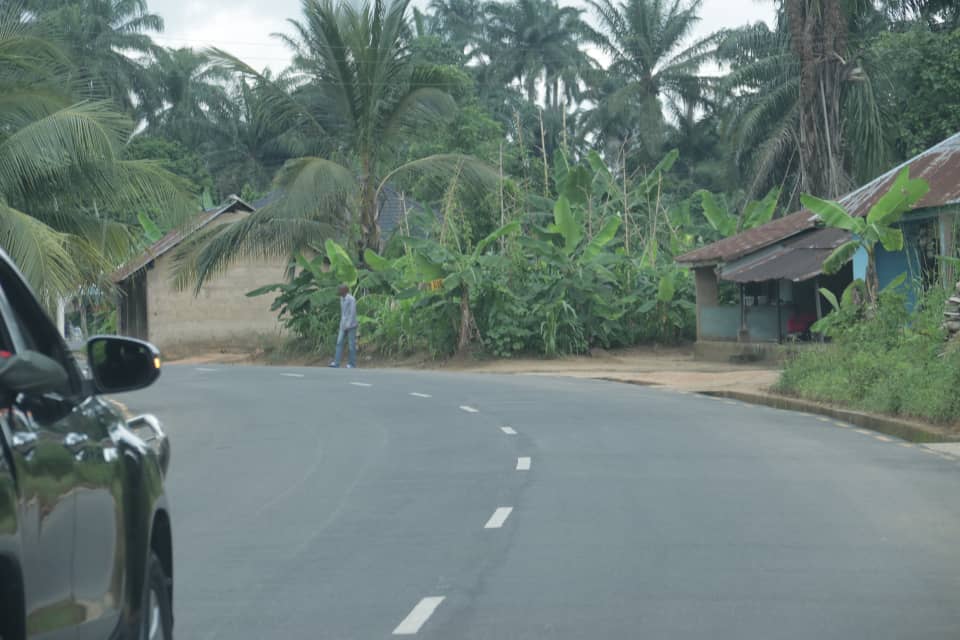 The governor expressed satisfaction over the quality of road construction done by HENSEK Construction Company and other companies handling the road projects, adding that the project has opened the entire Ewet Housing Extension and other roads, encouraging new businesses in the area. 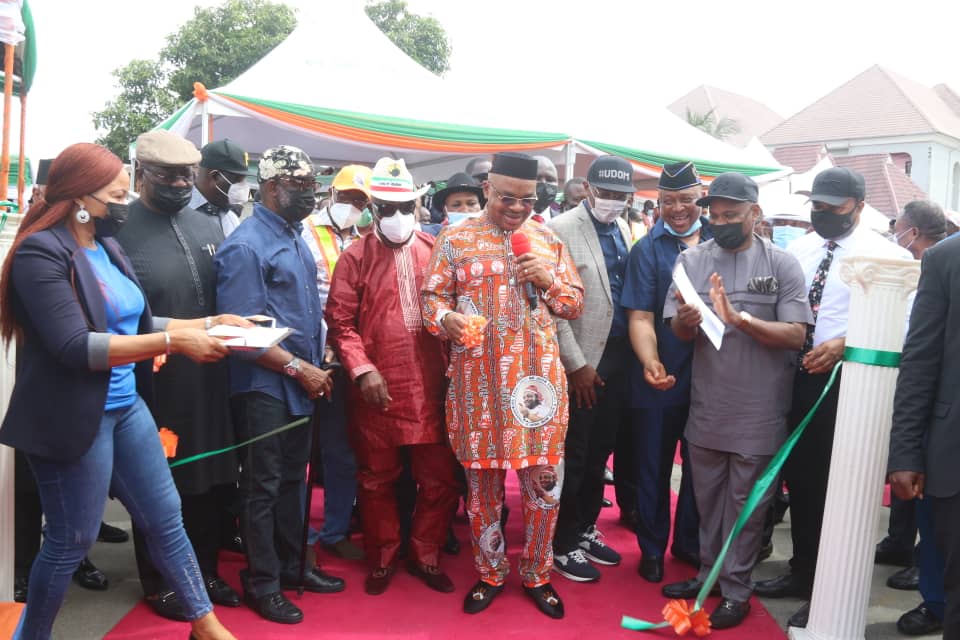 In a related development Governor Udom Emmanuel moved to inaugurate a 2.1km internal roads in Ikot Akpabin, Ibesikpo Asutan Local Government and approved an additional 1km road to be constructed in Ikot Akpabin.

“One of the pillars of our Completion Agenda has been to touch the rural and riverine areas in our administration.

“Very soon we will come back to Ibesikpo there are other longer streets we are constructing measuring 14km.

Presenting an overview of the road projects inaugurated, the Commissioner of Works and Fire Service, Prof. Eno Ibanga, expressed appreciation to Governor Udom Emmanuel for intervening in the poor state of internal roads in Uyo, and assured government of the quality of roads which would last up to 15 years. 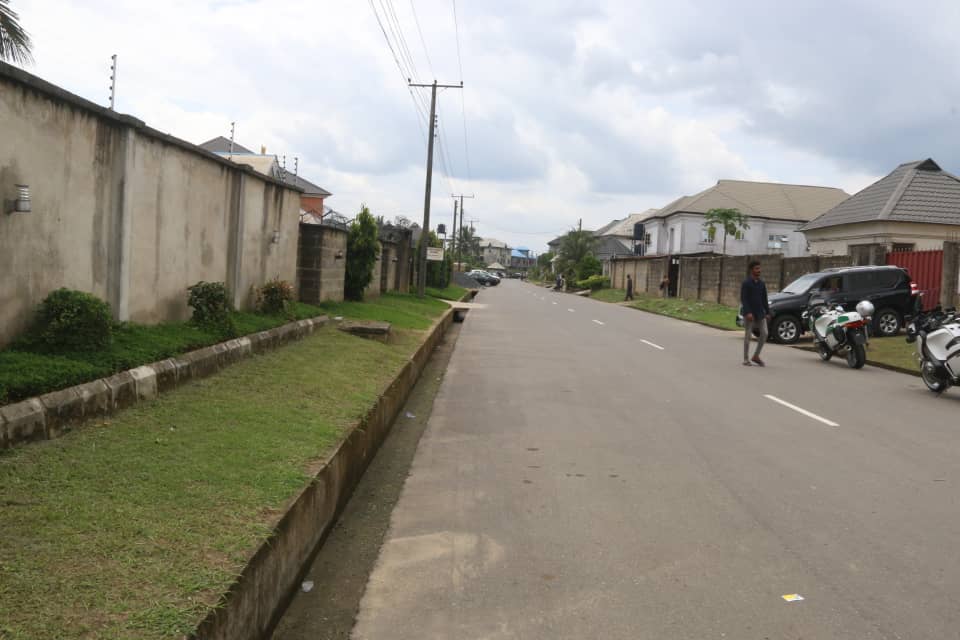 Prof. Ibanga explained that the Governor has transformed Ikot Akpabin from a rural community into a city making life more comfortable to the people.

Also making remarks the Chairman of Uyo Local Government, Dr. Uwemedimo Udoh, and his counterpart from Ibesikpo Asutan, Hon. Akon Michael, described the projects as historic, commending Governor Udom Emmanuel for his people-oriented projects which have encouraged economic growth and a facelift to their respective communities.

Also making some remarks, the Paramount Ruler of Uyo Local Government, Edidem Sylvanus Okon, and the Paramount Ruler of Ibesikpo Asutan, Edidem Clement Ekpenyong both thanked Governor Udom Emmanuel for fulfilling his promise to the people, adding that his administration has identified with the rural communities across the State.