When there is leadership failure, the signs are obvious. Usually, bad governance reflects on the lives of citizens. Yet, the few in the inner circle would shamelessly lie that all is well. But, in reality, it has never been this bad in the history of Akwa Ibom State.

Consequently, the masses now look to the future with anxious expectations. Put differently, Akwa Ibom is eager for a positively different kind of governor in 2023.

Over the past seven years, the leadership has not been seen to be working in line with the expectations and yearnings of the citizens. And this according to analysts is because those in power have severed themselves from the ordinary people, as such can’t feel the pulse or appreciate the needs of the masses. 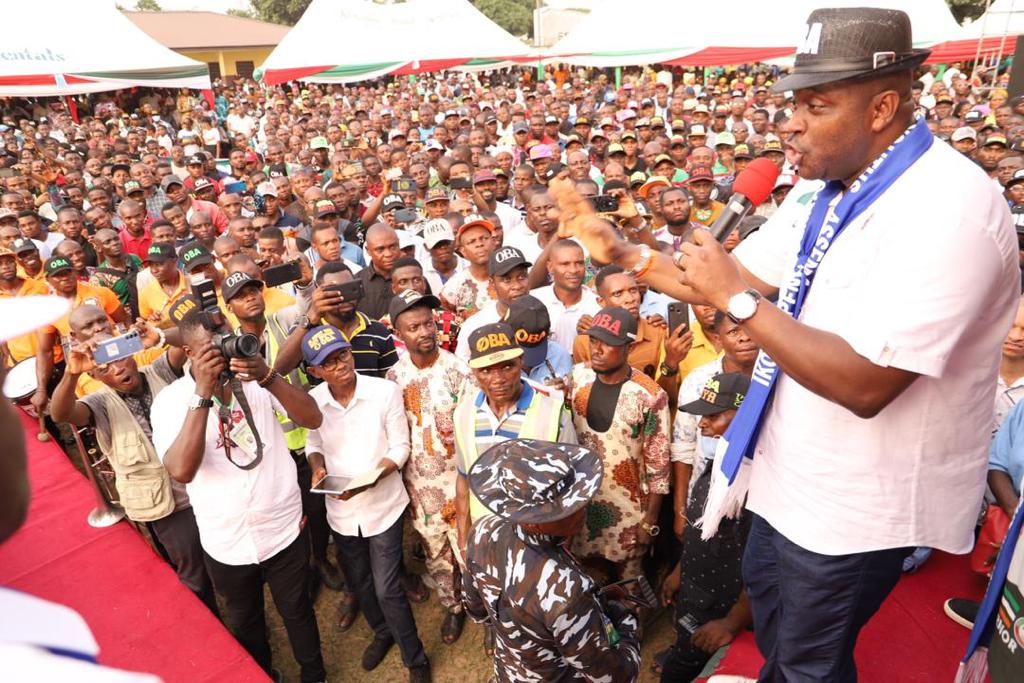 It is for that reason that we need a humane “grassroot-er” as our next governor. We need someone who has been in touch with the lowly, just as he relates with the upper class. We need someone like Sen. Albert Bassey Akpan (OBA), who has schooled and worked here, while also garnering experience from far and wide for the benefit of his people.

Judging from his pedigree, OBA won’t stray from the needs of the masses. He won’t hole up himself with a few elites far away. Never! Already, not minding his privileged position, he understands their plights, peculiar needs and interests as he sees himself as one of them, especially given his peasant or humble background.

Unlike a hurriedly packaged stooge without even a bit of grassroots popularity, OBA had long established a mutual relationship with the common people even before he came into politics. So he came to politics to nourish and expand the relationship which today has given him a comparative advantage. 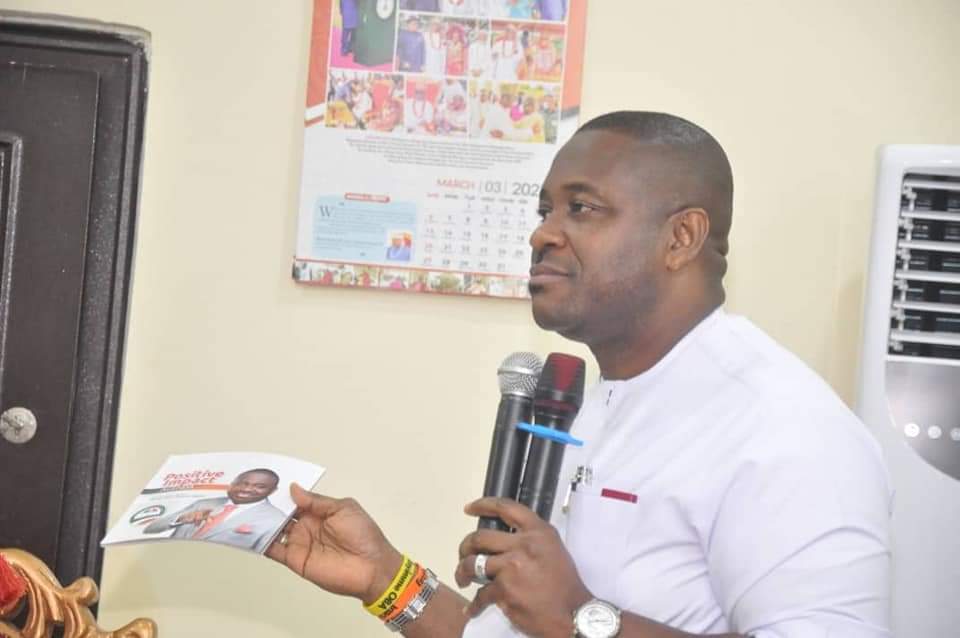 The senator schooled within the state; built friendships, worked within and around the state before venturing into politics and continues to expand the scope of relationships to make him an acknowledged people-friendly politician. In fact, in terms of grassroots popularity, he is incomparable and in a different class of his own in Akwa Ibom State politics.

As someone with inborn leadership traits and crave for selfless service to humanity, during his working days outside partisan politics, he still had to adequately interact socially, politically and otherwise with the political class, student unions and electorates to see how he could be of help to assist them to advance positive development programmes. He long realized that politics is local and victory lies on the foundation of goodwill.

Being a generous and benevolent person, he has always been a goldfish with no hiding from the attention of new converts. Hence, it was not surprising or unexpected when he became a beautiful bride in politics because of his unique leadership traits and lifestyle. His pedigree since venturing into politics has reflected well in the eyes of the electorate, hence his massive recommendation for the position of the state governor. 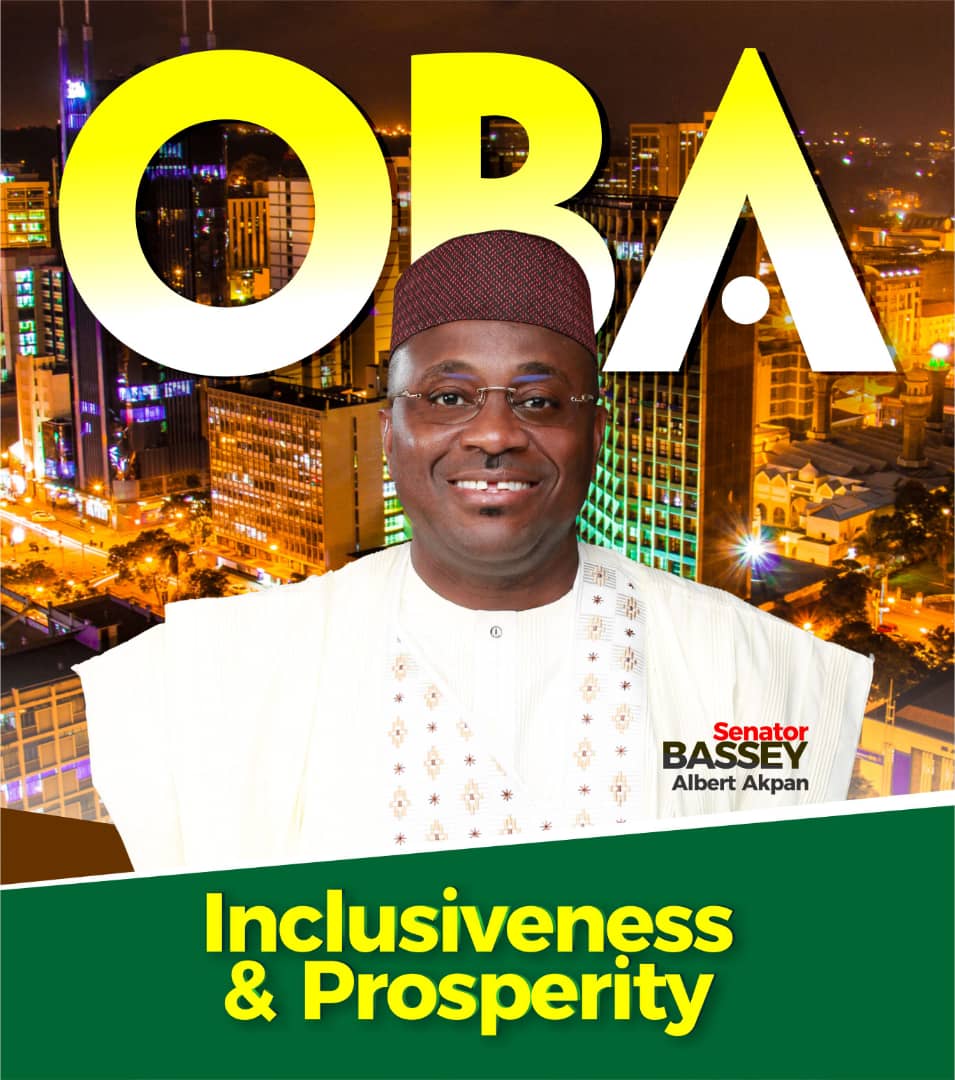 The moment he was appointed as the Commissioner for Finance at age 33, enriched with earlier prerequisite exposure to the politics by association, he launched out hitting the ground running. And because of his remarkable performance, he served as the longest Commissioner of Finance. His records, especially, that of the Inter-ministerial Direct Labour Committee and budgeted funds for social welfare and infrastructural development remain unbeaten.

It is the fear of experiencing continuous poverty and hunger that there is a general agreement that Sen.Bassey Albert, a “homeboy” with leadership capacity, experience and benevolent spirit is needed as the next governor!