Beneficiaries of Senator Bassey Albert Akpan’s (OBA) Scholarship Scheme have lauded the lawmaker for the landmark initiative, which has given them lifelines to realize their academic goals.

The scholarship beneficiaries were guests of Planet FM 101.1 on a special interview programme to mark the sixth anniversary of the scheme on Thursday, May 5, 2022.

They described the OBA Scholarship Scheme as a turning point in their quest for academic dreams, given the present harsh economic realities in the country. 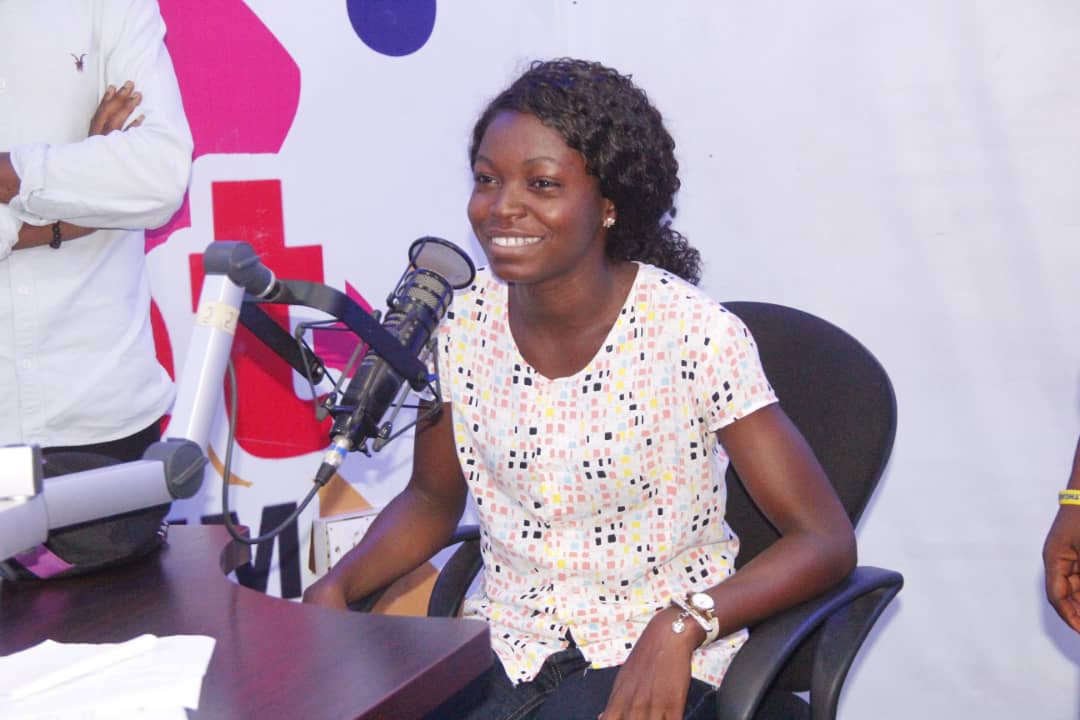 While fielding questions from the anchor, a beneficiary, who recently bagged first-class honours from the Department of Agricultural Education, University of Uyo, Enobong Aniema Sandy, said the scheme was timely. Sandy said before fortune smiled on her to get the OBA’s scholarship, she had virtually lost hope of completing her studies, following the deteriorating health condition of the uncle, who provided for her education.

“I feel very happy and proud today. Looking back, the offer was quite timely and awesome. It came as a big relief. My sponsor got sick. I struggled to pay fees that semester until a friend called and told me about the scholarship programme. I applied, wrote the exams, and passed. I got my fees paid from that semester till the completion of my studies. I was also entitled to a stipend of ten thousand naira every semester. It is rare to have someone with such a good heart in our clime”, Sandy said. She described the process that led to her emergence as fair and transparent. 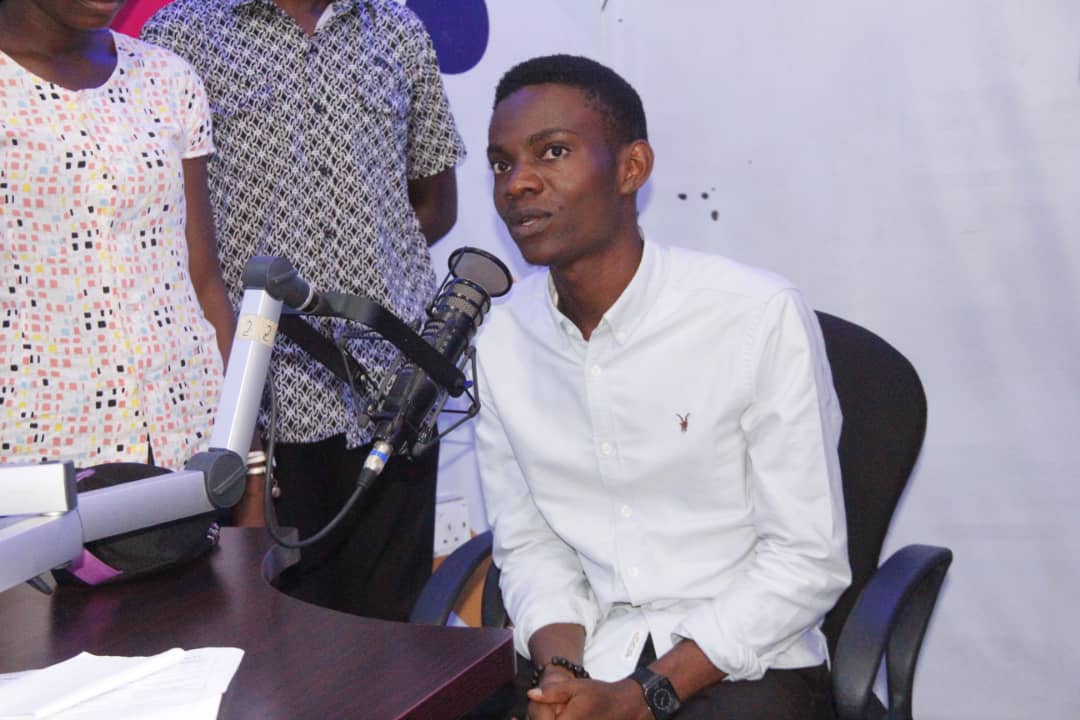 For Uwem Michael Mfon, a 300 level of the Department of Agricultural Engineering, University of Uyo, the scheme provided an opportunity for him to be sure of realizing his dreams of becoming an Engineer in the future. He opined that the scheme aligns with the fourth item on the United Nation’s 2030 sustainable development goals, which centres on access to quality education.

The story wasn’t different for Ukpono Ini Otu and Ndifreke Okponete Isaiah, Medical students of the University of Uyo, who agreed that the scheme brought succour to their families, praying to God to reward the benefactor.

Saviour Joseph Jacob and Michael Frank, Medical Science students from the University of Calabar, recalled the risk they took to partake in the examination process, despite the distance and the state of the road which connects Akwa Ibom and Cross River States. They appealed to spirited individuals and public office holders to borrow a leaf from OBA’s gesture and create platforms for more indigent students from the state to access educational financing. 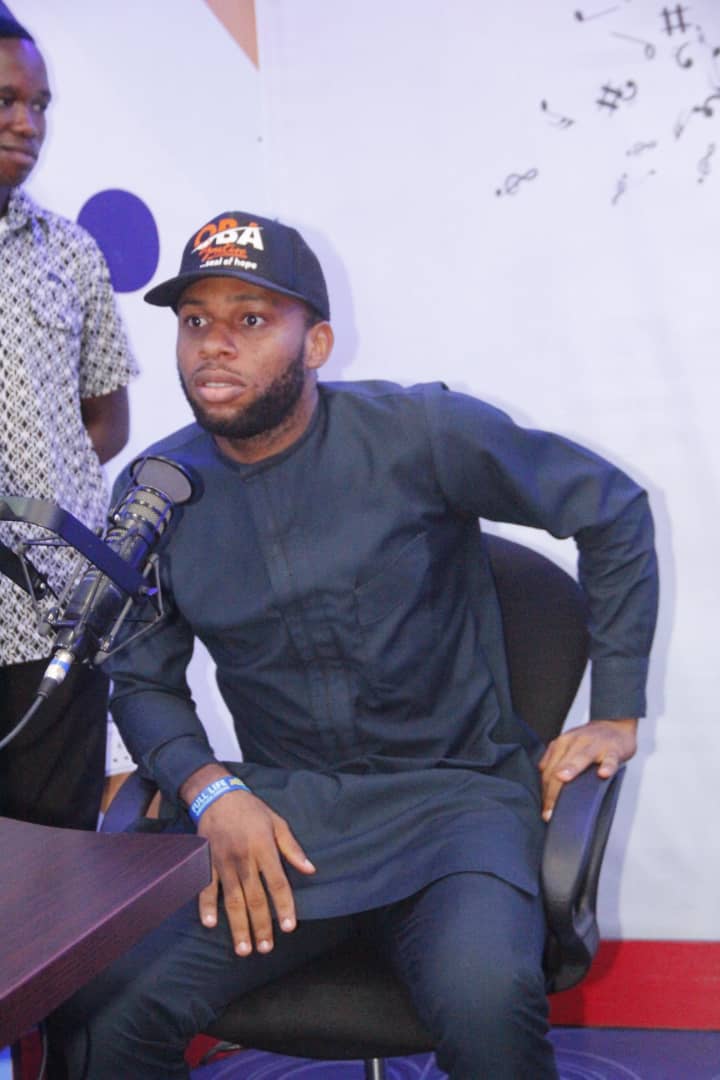 For Samuel Enobong Duff, a graduate of Mechanical Engineering from the University of Uyo, the scheme gave his parents leverage to fund his final year project, as the funds saved were used for that purpose. Emmanuel Usuyak Umoh, a 300 Level student of Pharmacy, University of Uyo, corroborated Samuel’s assertion, hinting that his laboratory-based practicals have been easily funded by his parents since he got the scholarship award.

A journalist, Mrs Priscilla Christopher, while narrating her experience, said she almost deferred her studies at the university, but for the OBA’s Scholarship, which came to her aid in 2016.

“The scheme has been, one would say, a stitch in time that saved nine. I was on the verge of dropping my studies. I almost deferred, when I heard about the scholarship scheme. I applied online, and after some months, I was called that I was shortlisted. I went to the liaison office, got the money and paid my fees. I was given stipends throughout my stay in school. He (OBA) pays the fees, the stipends and upkeep. Everything about my schooling was under his care, financially”, she said.

A management team member, Dr Promise Etim, reflected on the gains made in the past six years. According to him, the scheme has restored hope to students and refined what academic empowerment truly entails.

“The scholarship scheme is a social contract between the Senator and indigent students of the state initiated in 2016”. 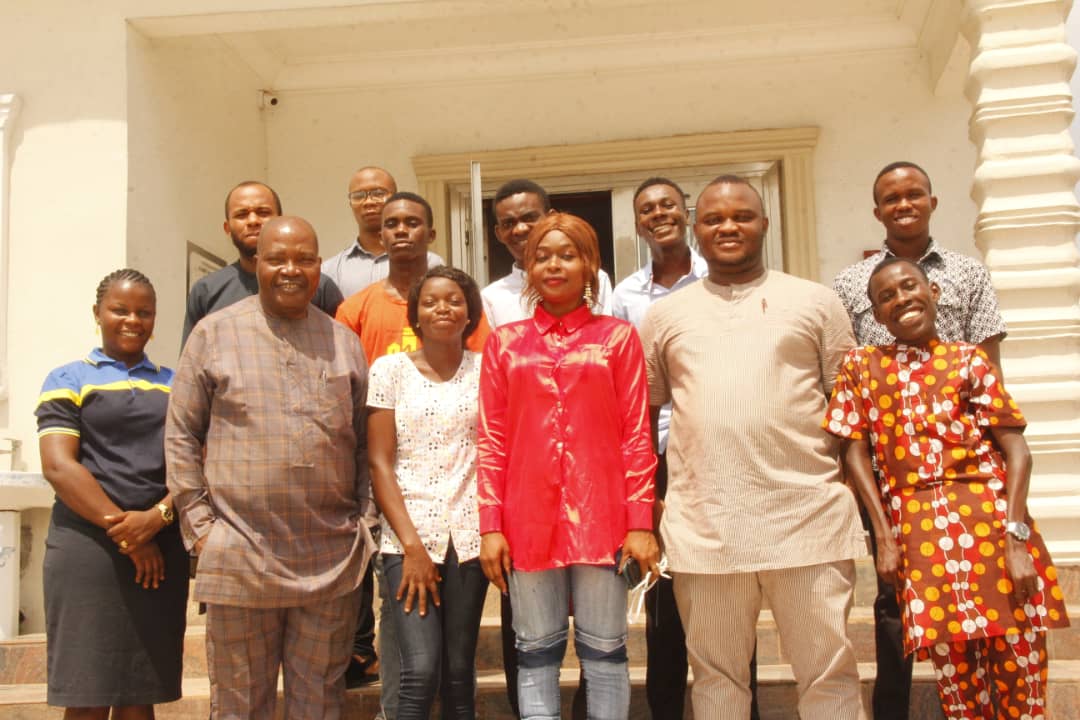 Etim said 481 students of Akwa Ibom origin in State and Federal Institutions of learning have benefitted from the scheme. He said 21 have graduated with first-class honours so far, while more than 200 also bagged second-class upper honours. He said the scheme has so far gulped about N170 million, while a review process is embarked upon every three years to enable efficient appraisal of deliverables.

He explained that the review of the first phase of the scheme, which was done in December 2018, led to the initiation of the second phase in May 2019, urging potential beneficiaries to constantly refer to the benefactor’s website (www.senatoroba.org) for updates as regards the scheme.