The premier royal father and monarchs from across the 31 local government areas of the State offered the prayers during a consultative visit by the Presidential Aspirant at the Akwa Ibom State Traditional Rulers Council Hall, Wellington Bassey Way, Uyo on Friday.

Speaking on behalf of the Akwa Ibom Monarchs, Dr Ntenyin Etuk, who is also the Paramount Ruler of Nsit Ubium Local Government Area, said he believes Amaechi has the leadership qualities to govern the country in the way of the Lord. 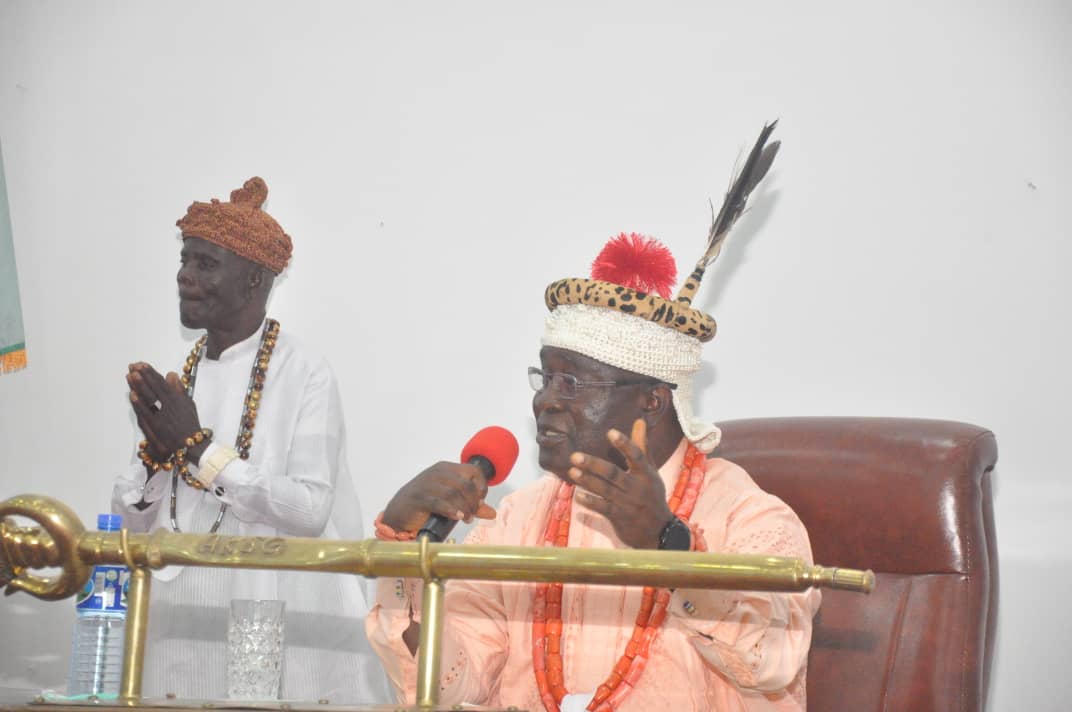 Praying for Hon. Amechi, the royal father asked God to make him succeed in his presidential ambition.

“We are here as Royal Fathers to pray for you to succeed as you embark on your Presidential race towards the 2023 general elections.

“Nigeria needs somebody who knows how to lead and has passed through mentorship. A person who knows the challenges of this country.

“For who you are, I strongly believe on behalf of the traditional rulers council that you will not let us down once you emerge as the President of this country by God’s grace.

“We pray that the Almighty God who knows the beginning and the end, guide you and show you the way to go. We also pray for you to succeed in your endeavours.”

His Eminence also admonished the Presidential aspirant to build bridges of peace, love and unity once he emerges as the president of the country. 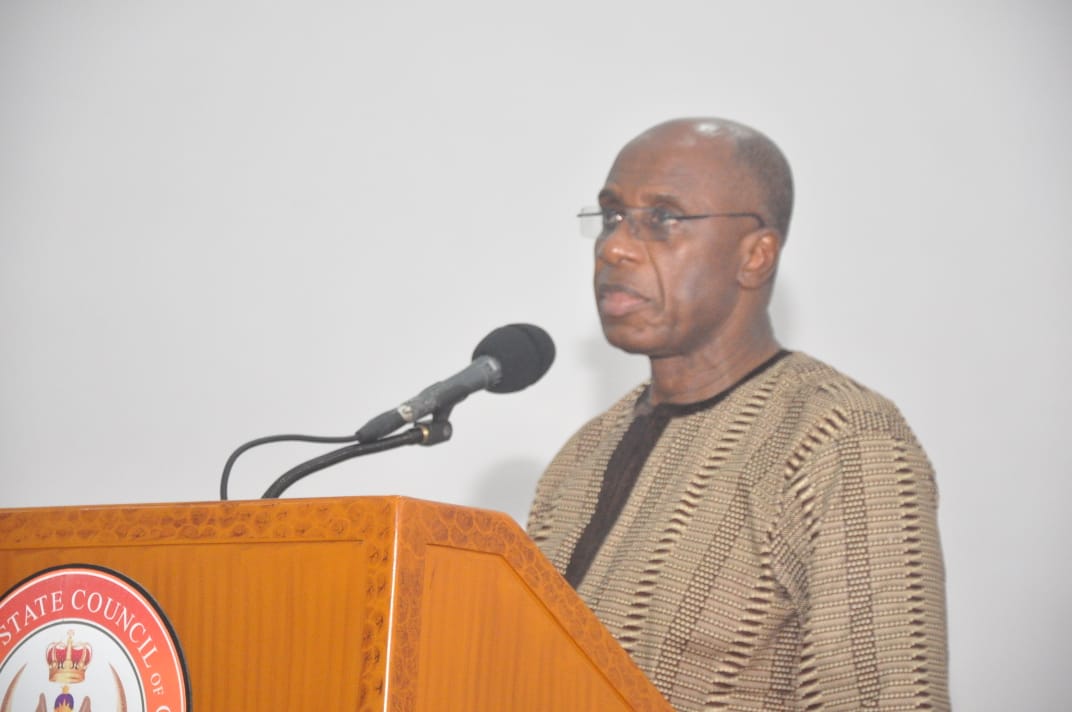 Speaking earlier, Rt Hon. Chibuike Rotimi Amaechi, a Presidential aspirant on the All Progressives Congress (APC) platform, said he came to receive blessings from Akwa Ibom royal fathers for his presidential ambition because he solely believes he is the most qualified candidate in the 2023 presidential race.

He noted that he has handled sensitive positions in the country and in the process of discharging his responsibilities, he has done it diligently.

In the area of tackling insecurities in the country, Amechi said as a former governor of Rivers State, he was able to synergize with appropriate authorities to mitigate insecurities in his state, adding that he has the experience to bring peace to the country as well as alleviate poverty in the nation.

While appealing to the royal fathers to give him their support, he thanked them for their warm hospitality and pledged to facilitate the amendment of the inclusiveness of traditional institutional laws that will aid royal fathers to discharge their responsibilities effectively. 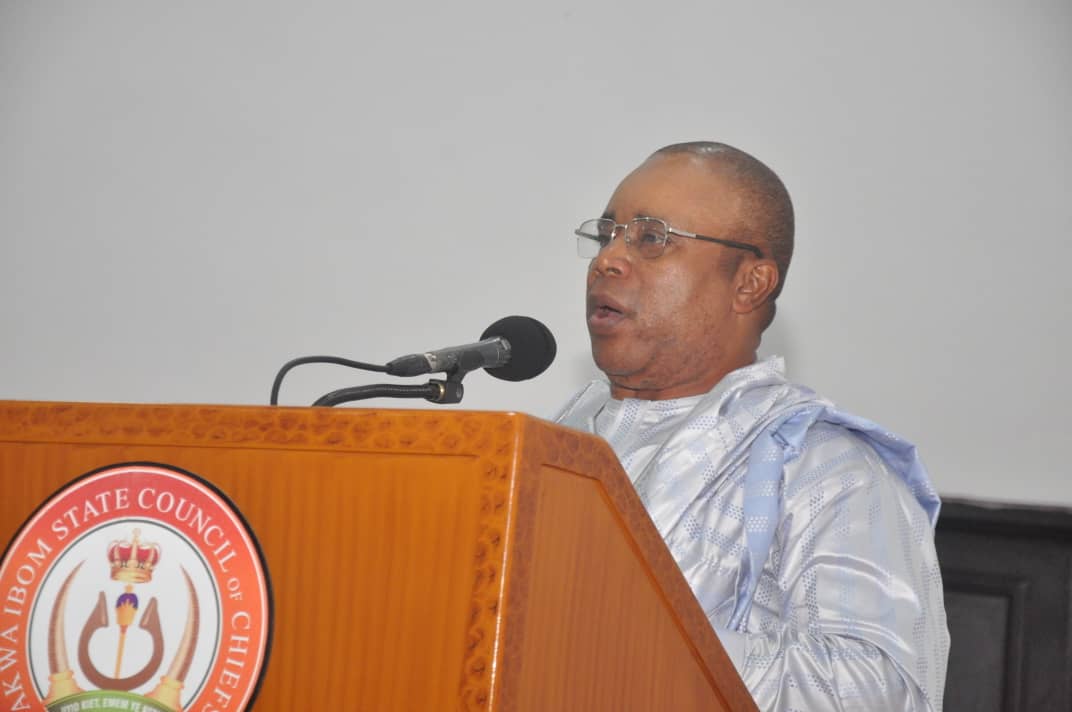 On his part, the Managing Director/Chief Executive Officer of Nigeria’s Oil and Gas Free Zones Authority (OGFZA), Obong Umana Okon Umana appreciated Oku Ibom Ibibio and Akwa Ibom Monarchs for their royal blessings and the commendations they have given to the Presidential aspirant.

Obong Umana noted that Amaechi will fulfil his electoral promises once he becomes the President of Nigeria because he has the Akwa Ibom people at heart.