Speaking when the group led by Mkpisong Ememobong Essien paid him an official visit in his palace at Ikot Ukobo, Nsit Ubium Local Government Area on Friday, the monarch said the forum has demonstrated love and a collective sense of purpose.

He said the forum, as he has become aware, has waded in to uphold the rights and privileges of the elderly, hence giving them a sense of belonging. 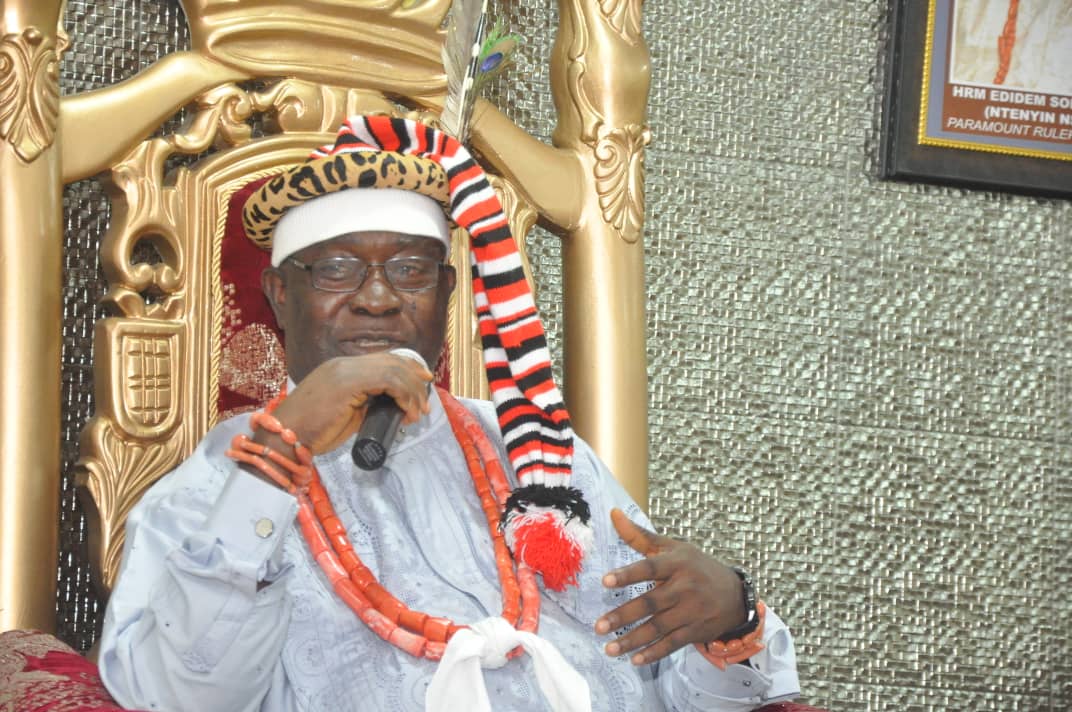 The Oku Ibom Ibibio also commended them for making efforts at strengthening synergy with the traditional institution, promising to use his office to help actualize their concerns.

He however implored them not to relax on their oars but instead continue creating awareness of the need for proper care for the elderly, and the establishment of a cooperative society where members’ funds can be properly managed to enable them to grow their business and settle other needs.

Earlier in his address on behalf of the Elderly, Mkpisong Ememobong Essien briefed the Oku Ibom about the forum’s planned activities include: the building of the AKECA Secretariat, calendar production and launch which took place on 7th April 2022; the 7th-anniversary celebration; a celebration of World Older Persons day on 5th October 2022; investiture of other Paramount Rulers as Patrons of AKECA and acquisition of an official bus.

Mkpisong Essien appealed to the Oku Ibom Ibibio to help facilitate the approval of monthly subvention by the state government to AKECA, help in the launching of the 2022 calendar and financial support to offset outstanding indebtedness, facilitate the donation of land by the Government for the building of AKECA Secretariat among others.

The forum presented a giant portrait of the monarch who is their patron. 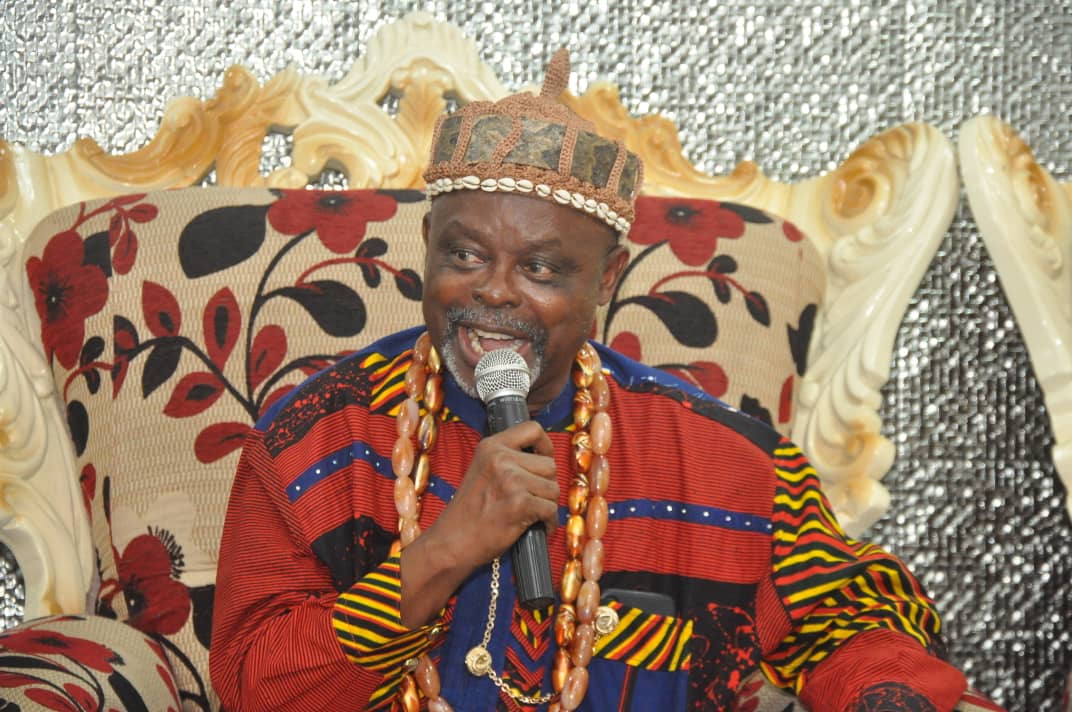 Paramount Ruler of ONNA LGA and Secretary, Ifim Ibom Ibibio, HRM Edidem Raymond Timothy Inyang, poured encomiums on the forum, saying it is the first of its kind in Akwa Ibom State.

Edidem Inyang added that as someone who lived and worked overseas, he knows the importance of such a forum.

The event was also witnessed by other Paramount Rulers under Ifim Ibom Ibibio.

Founded in 2015, AKECA is in its 7th year and has more than 350 registered members. Membership is open to persons above the age of 60.