The Oku Ibom Ibibio and President General of Akwa Ibom State Traditional Rulers Council, His Eminence, Ntenyin (Dr.) Solomon Daniel Etuk has tasked aspirants who are vying for different political offices in the upcoming 2023 elections to pursue their aspirations without causing havoc in society.

The Patriarch made the statement during a consultative visit by the member representing Etinan Federal Constituency, Rt. Hon. Onofiok Luke on Wednesday at his Palace, Ikot Ukobo in Nsit Ubium Local Government Area. 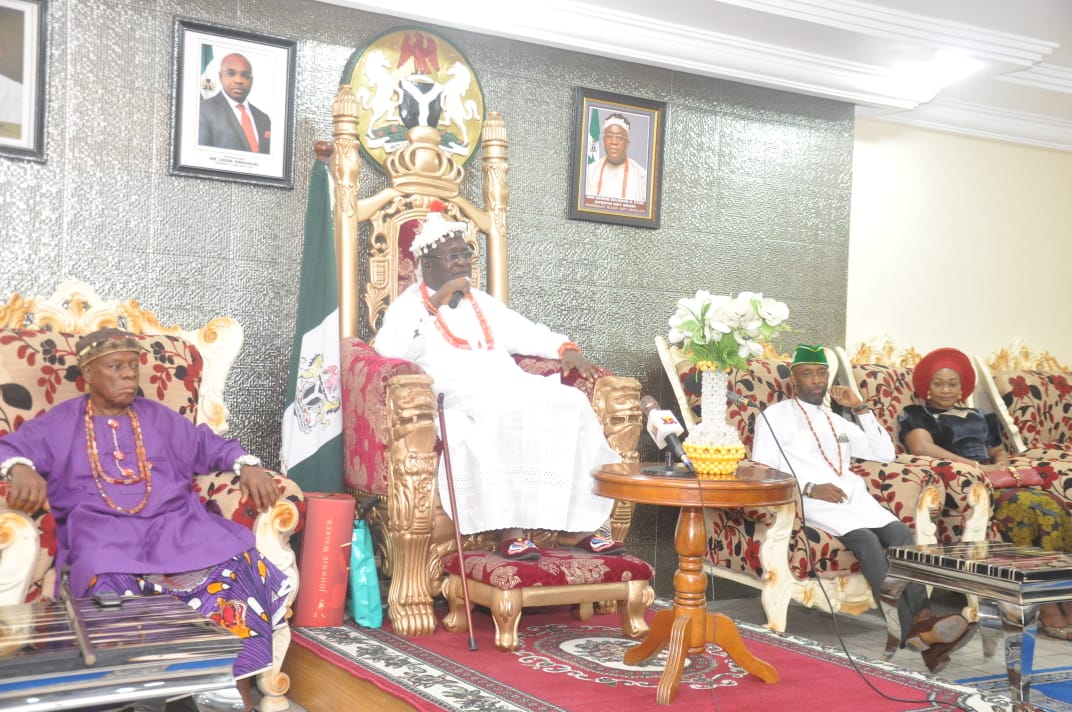 In his words: “I admonish the political class in Akwa Ibom State particularly, all the aspirants to shun acts capable of creating tension, pre and post-electoral violence in the State. Campaigns should be issue-based, devoid of inflammatory statements capable of heating the polity and distracting the course of governance.”

The monarch also said the election is a periodic constitutional exercise that should be done without any form of acrimony and violence, noting that politics is a game of diplomacy, logic, consultations, and issues-based generally where electorates are at liberty to choose their leaders during the election. 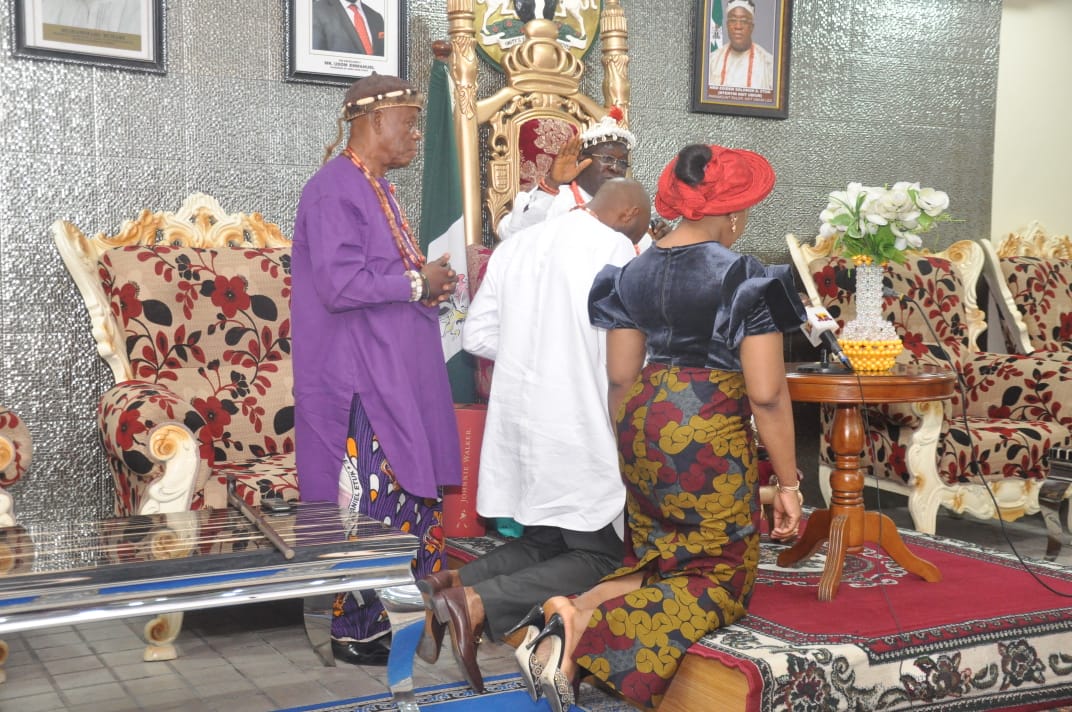 While lauding Onofiok Luke on his “God endowed qualities”, Oku Ibom urged the intended governorship aspirant and the members of his team to continue in the manner of polite political communication devoid of hate speeches while carrying out their campaigns.

Speaking earlier, the member representing Etinan Federal Constituency, Rt. Hon. Onofiok Luke said his mission for visiting the palace was to obtain a royal blessing regarding his aspiration to run for the office of Akwa Ibom State Governorship in the forthcoming 2023 elections.

Luke posits that he has been incubated in the leadership of the state for the past 15 years and due to this experience, he was able to interface with every stratum of the society and can identify their challenges.

The Lawmaker noted that he is “running on a platform of running together and building together”, he maintained that this will result in human capital development in the state.