The governorship candidate of the Young Progressives Party (YPP) in Akwa Ibom State, Senator Bassey Albert Akpan (OBA), has enjoined people to cultivate the habit of offering thanksgiving to God, as a way of attracting more blessings.

Senator Albert spoke at a Special Thanksgiving Service in honour of his running mate, AIG Asuquo Amba, retd, at the Methodist Church Nigeria, Cathedral of the Cross, Oron on Sunday, August 7, 2022.

The Guber Flagbearer, who was encircled by candidates of YPP to the various elective offices in the 2023 general elections, said: “We came as a people that God has chosen for Akwa Ibom for a time like this…we are here to openly declare to God that we are a people that he has handsomely helped”. 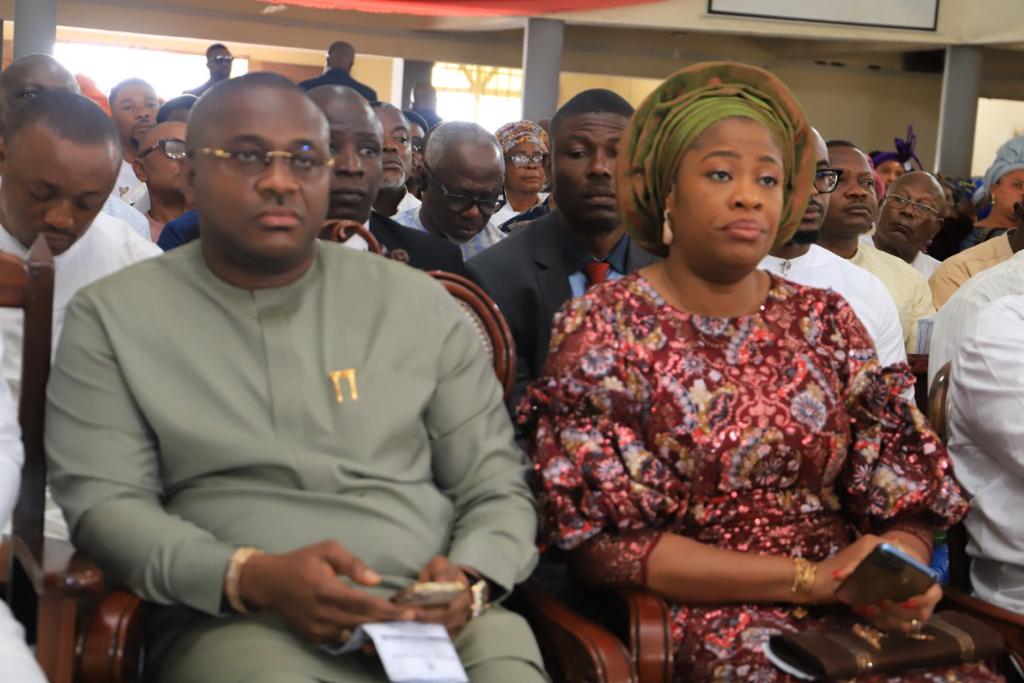 He expressed the confidence that under the present circumstance of near hopelessness in the state, “God is giving Akwa Ibom a better alternative” through him.

He then vowed to God that he will never depart from His goodness and guidance, adding that God chose Oron for the thanksgiving because of its strategic position in the economic life of the state.

OBA announced that he chose his running-mate, after a series of consultations and prayers, especially with the people of Oro nation and expressed happiness that the decision has witnessed peace everywhere. 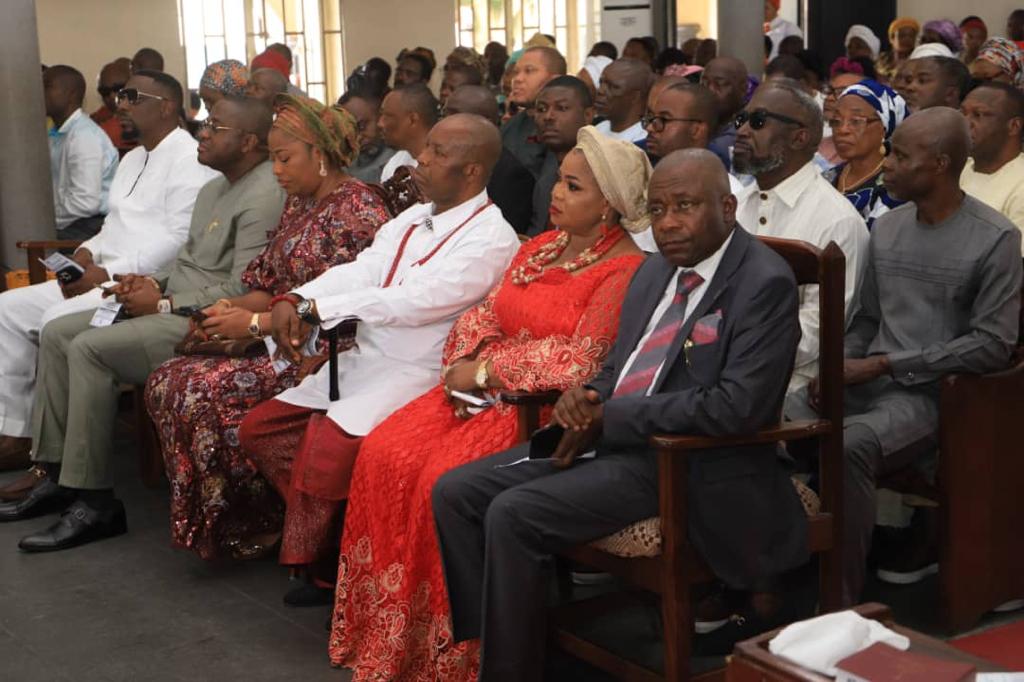 He assured the people of the state of widespread prosperity, when he becomes the next governor, adding, “We will work together to recover Akwa Ibom state and also to reposition the state for greatness”.

Related: Relieve Our Plights When You Become Governor In 2023, Oro Tells OBA

The senator lamented the plights of primary school teachers and pensioners who are being owed in arrears, saying Akwa Ibom has no right to withhold their just compensation.

He said over N38bn in pensions and gratuities are owed to retired civil servants, lamenting that some Permanent secretaries do not even have official cars.

“But a better Akwa Ibom is coming through YPP and hope is on the way”, he said, urging the civil servants to “cry no more”.

In his remark, the state chairman of YPP, Apostle Nyeneime Andy, thanked God for the journey he said started about three years ago, when he had a vision that God wanted OBA to be the next governor but on a platform different from PDP. 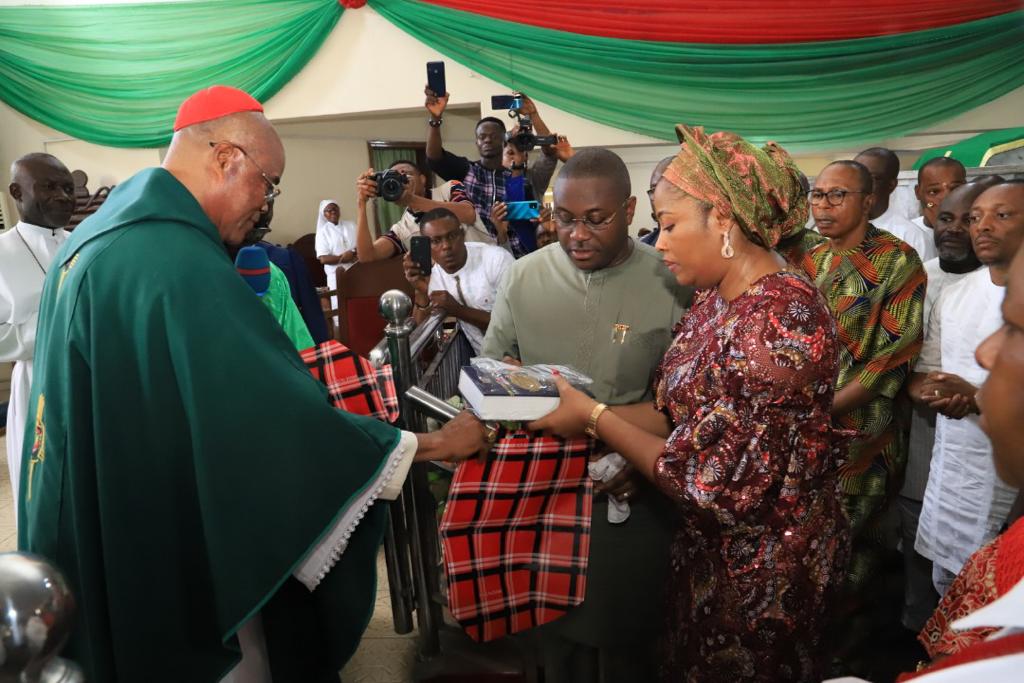 He assured that God told him that when OBA becomes the governor, it will be eight years of light in Akwa Ibom State. “I can guarantee you that under his leadership, Ibaka deep seaport will be a reality,” Andy added.

Similarly, the deputy governorship candidate, AIG Asuquo Amba, said OBA promised him that Oro nation will recover the almost 40 years they lost in the political wilderness of Akwa Ibom State. 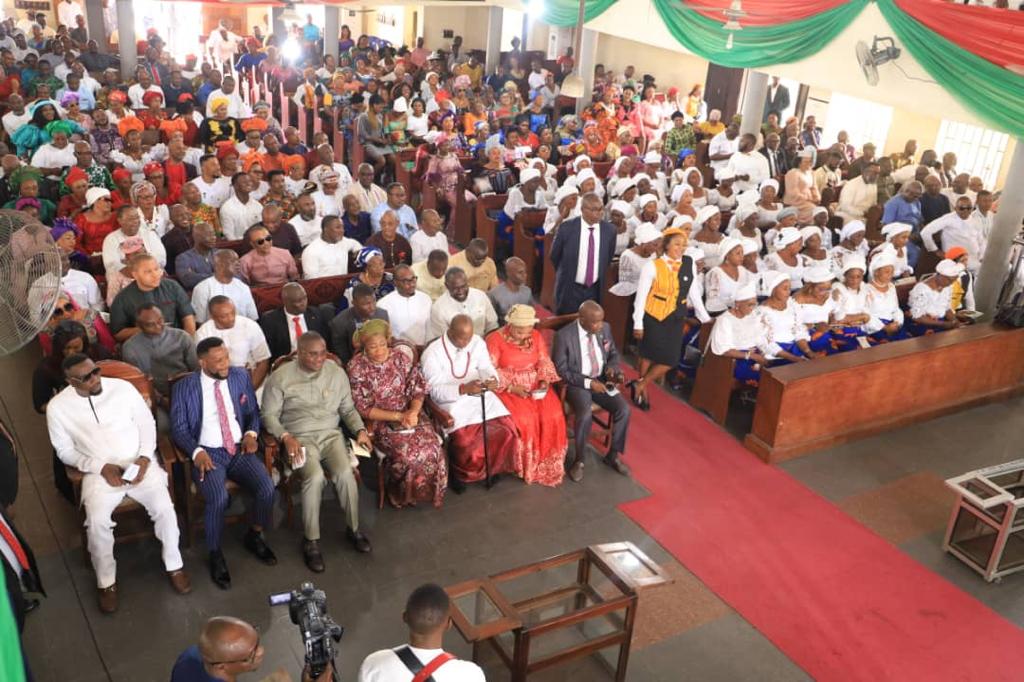 “He, my Principal, has given me his words that Oro will be alive again”, he stated, beaming with joy.

Read Also: I Am In The Race To Win And Give A’Ibom Rewarding Leadership – Senator Albert

The chairman of the Campaign Council of Akwa Ubok Abasi, Sir Emem Akpabio, affirmed that God has been very faithful to the team. “Things that men said were not going to be possible, God has made it possible”, he said.

Akpabio said the last time Oro nation had a deputy governor was a couple of decades ago but it has pleased God to choose one now through OBA.

In a sermon, the Very Rev Nukak Emetui, said to refuse to offer thanksgiving to God means denying the relevance of God in one’s life.