The over six years of harrowing experiences faced by indigenes of Ifa Ikot Akpan Community in Etoi, Uyo in accessing the city centre due to the poor state of their road has been redeemed by Senator Bassey Albert Akpan. 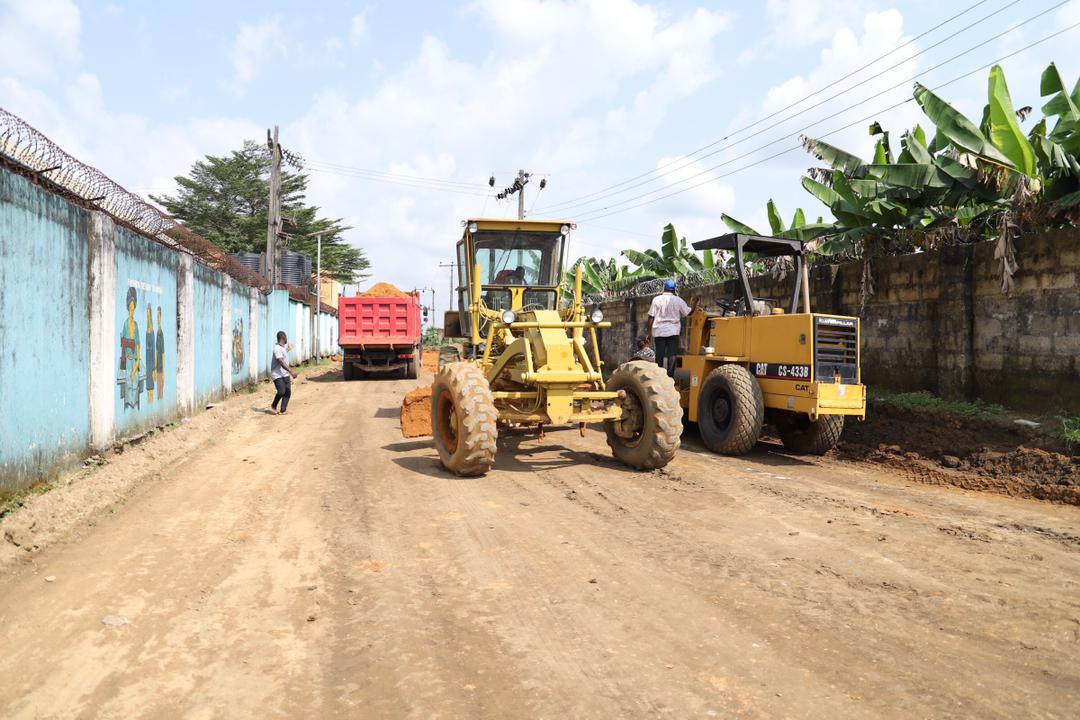 The multi-purpose event centre, which is within the State’s capital city with few kilometres to the Victor Attah International Airport, is expected to be commissioned early next year. 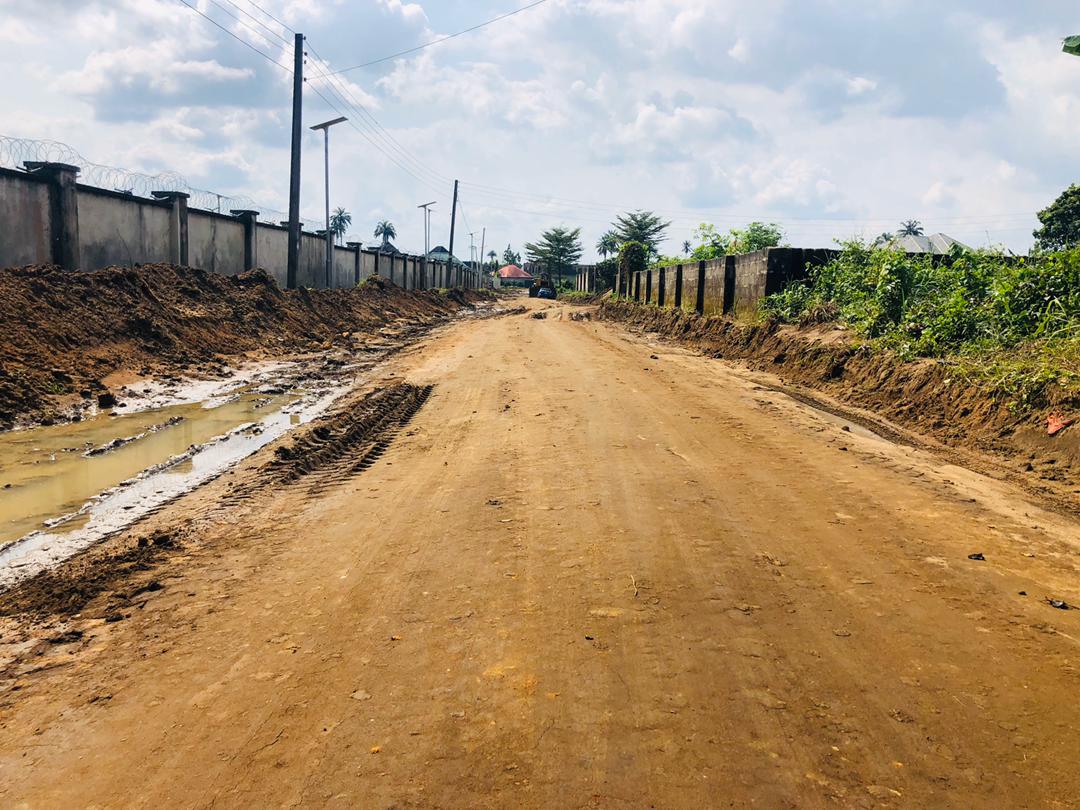 The novel centre sits on a 1.5 -hectare of land and has a 2,000-capacity Events Hall, Recreational Centre, a standard football pitch, lawn tennis and basketball Courts and Skills Acquisition Centre as well as children playground.

Our reporter, who visited the project site, said that the construction company is currently handling earthworks on the one-kilometre Ifa Ikot Akpan. 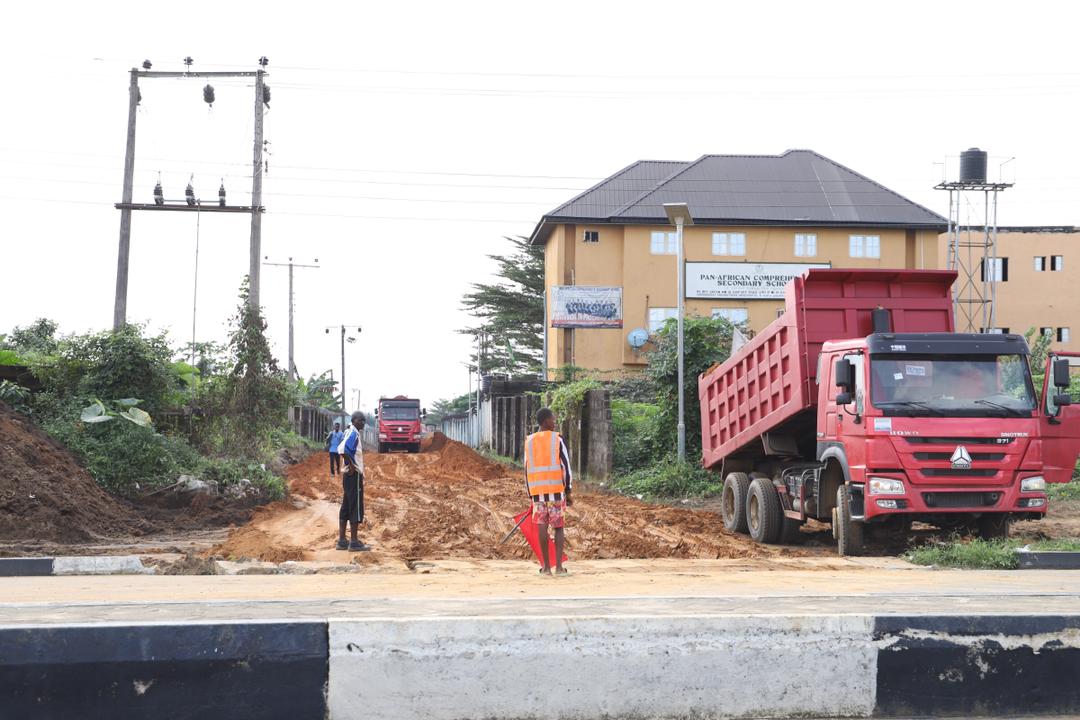 According to the road project supervisor, Engr. Michael Onoyom the road work will be completed and delivered by December 2021.

“As you can see, we are on the earthworks now. The length of the road is 1km. The project will be done to asphalt stage. From earth work to drainage and thereafter asphalt laying. By the 31st of December, 2021, we should have completed the project,” he explained.

Engr Onoyom said that the community is cooperating with the company on the on-going project: “The community around here have been 100 per cent cooperative with what we’re doing. They are happy with the work. We don’t have any issue” 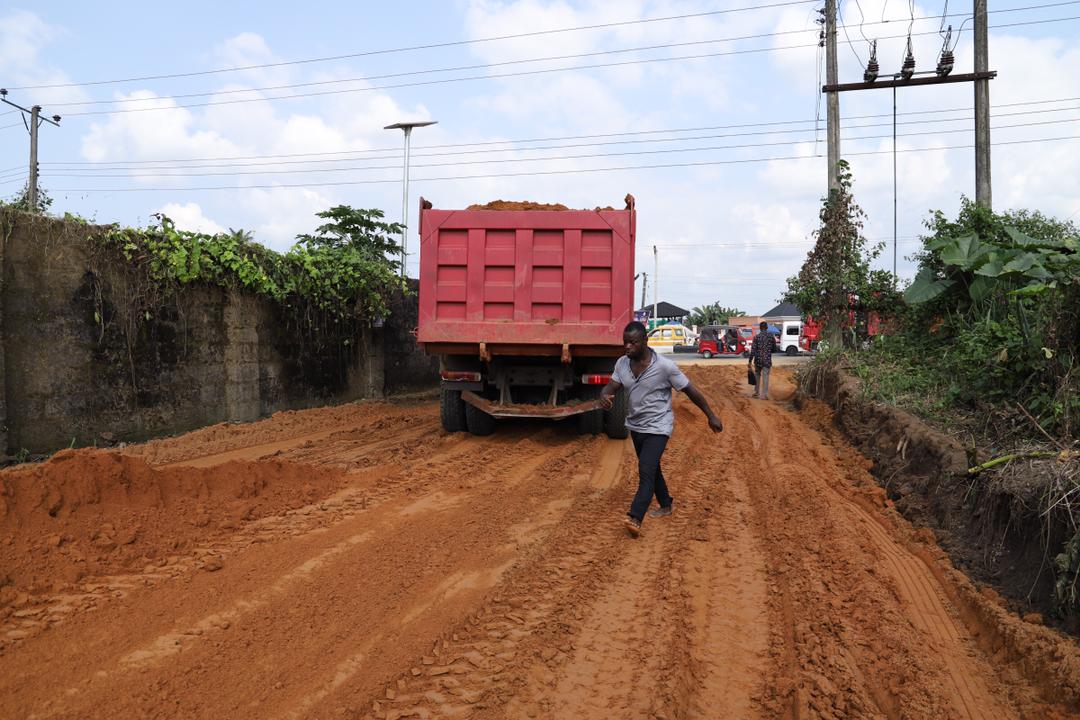 Meanwhile, inhabitants of Ifa Ikot Akpan community are full of praises for Senator Albert, who is popularly known as OBA, for his magnanimity in constructing the access road in addition to the provision of the multipurpose event centre.

One of the indigenes of the area, Mr Itoro Etim Ben from Ifa Ikot Akpan told our reporter that the road construction is one of the greatest things to happen in their community.

“We are very happy with what we have seen. It is very good. The road has been in a state of disrepair since 2015. Senator Bassey Albert has done well because this road was so bad that people accessing it did so under anguish. But now, the road is coming out better and there are street lights now so that at night no one is afraid of commuting that road,” he said. 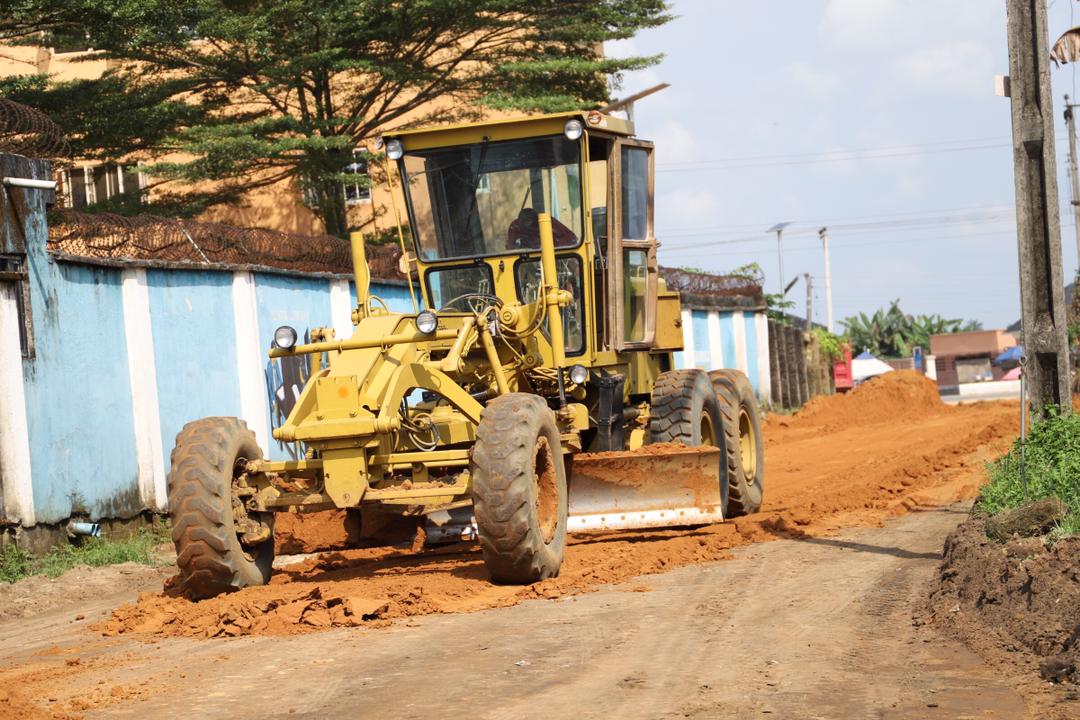 It could be recalled that Senator OBA had, during his sixth-year report on June 11, 2021spoke on the concept of the project: “It will primarily serve our Constituents and others as well and is free of all cost.

“This, I believe, is our noble contribution towards enhancing the healthy standards of our people. I do this with all excitement because in giving back to a people that have shown me so much love and support; I will always give without looking back.”