A lot of cardinal projects are being put in place to industrialise the economy of Akwa Ibom State and bring about rapid development for generations to come.

Among them are the Ibom Deep Seaport, Ibom Blue Sea Science and Industrial Park, modular refinery and fertilizer plants.

When eventually they come on stream, the Akwa Ibom economy, which until now has been largely civil service oriented, will become industrialised and a leading one in Nigeria.

Indeed Akwa Ibom people have a lot to be thankful about, especially for being blessed with visionary leaders who have kept working tirelessly for tomorrow and not just the day. As a result, Akwa Ibom has today become one of the fastest growing economies in the comity of states in Nigeria. Thanks to leaders who have all been deeply passionate about the holistic development of the state.

Since the reintroduction of democracy in 1999, Akwa Ibom has continued to reap the dividends with sustainable developmental strides that are gradually turning the state into a destination and beautiful bride.

At every point in the history of the state, especially from 1999, successive administrations have added building blocks to the continued growth of Akwa Ibom and the aggregate has produced a state with an assured future.

With Governor Udom Gabriel Emmanuel now in the saddle, he has brought his wealth of experience to bear and has quickened the pace of development towards the realization of cardinal projects needed for industrialization of the state.

Deeply passionate about these projects, the Governor Emmanuel Administration is following through and has largely succeeded in concretizing their imminent take-off. Industrialisation has always been the catchword of his administration and he is already making good his vision for an industrialised Akwa Ibom. At least he has added a handful of new industries to what his administration inherited.

If this pace of development is sustained, Akwa Ibom will in no distant future become one of the economic changers in Nigeria. For example, just imagine the volume of economic transactions Akwa Ihom will witness once the Ibom Deep Seaport comes on stream or the amount of manufacturing and production that will take place in the state when the industrial park takes off. 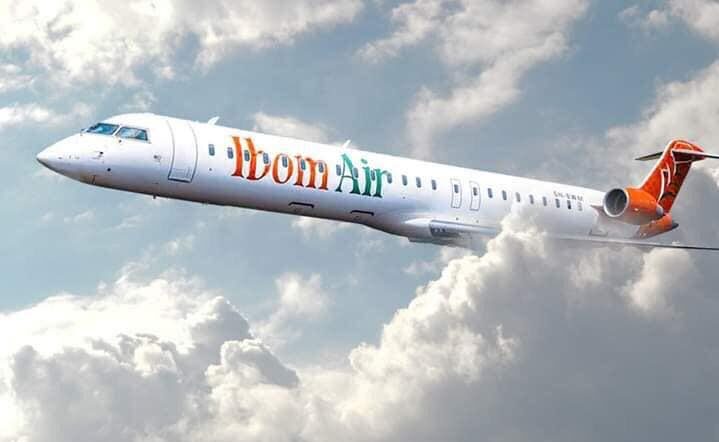 So far, it is commendable that Governor Emmanuel has provided the leadership needed to give the people assurance of a brighter tomorrow with his pace-setting projects and programmes. For example, it is noteworthy to mention that through the business acumen of Governor Emmanuel, Akwa Ibom has become the first State government ever in Nigeria to run a commercially viable airline even at a time the Federal Government is seemingly capable to run such an enterprise.

It is a feat by the government worth celebrating and one that speaks of an administration with economic foresight.

Akwa Ibom has always been referred to as The Land of Promise and all that is coming alive with the vista of opportunities about to open to the state through the various mega projects in the making.

The Positive Impacts Of #EndSARS Protests