Ibesikpo Asutan Local Government Area will soon play host to an industrial park and a fourth Ring-road in the next dispensation, once Senator Bassey Albert Akpan (OBA) becomes the governor.

The hint was given by Senator Albert during his consultative visit to the delegates and stakeholders of Ibesikpo on Monday, April 18, 2022.

OBA, the leading Governorship aspirant, who is currently representing Akwa Ibom North-East (Uyo) Senatorial District at the National Assembly, told the people that their destiny would be guaranteed under his leadership as the next governor. 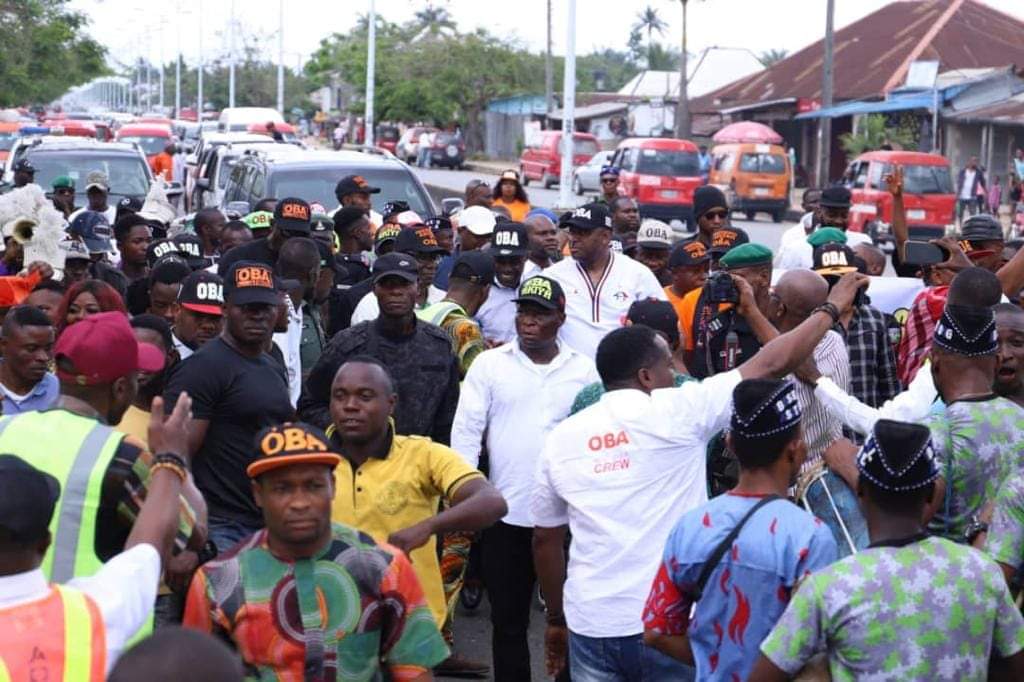 “We have identified the need to develop an industrial park in Ibesikpo Asutan,” he noted, explaining that it will not only create job opportunities for the youths but help to check the alarming rate of rural-urban drift.

As part of plans for rural areas and infrastructural expansion, the senator promised to facilitate the construction of Ring-Road IV, starting from Oron Road through Ndon Uruan to Ikot Akpa Etok, Nung Udo down to Etinan, in Etinan Local Government Area.

Since the road infrastructure is already captured in the State master plan, he noted, it will be critical in linking more people in the rural communities to city centres.

Senator Akpan, who holds the title of “Obong Eduek Ibesikpo” charged them to assess all the aspirants based on their previous impacts on the people.

To buttress his claim of impact, he presented a compendium of some of his achievements to the people and promised to do more when he becomes the governor. 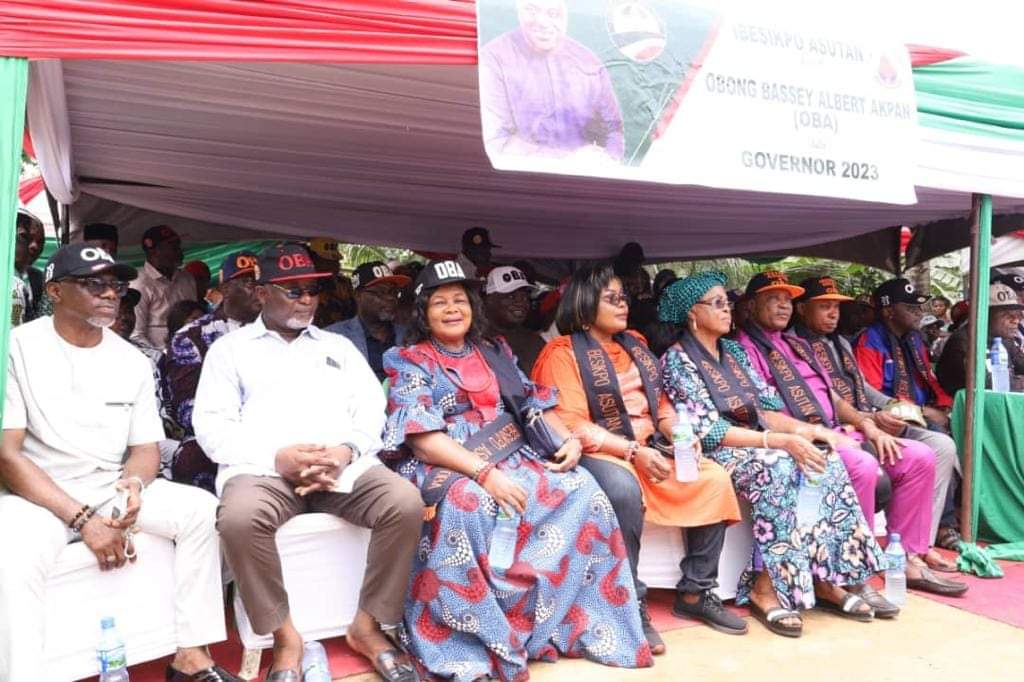 “Antecedents matter”, he submitted, inviting them to support him as the only one who will make Akwa better.

To further prove his capacity and credibility, OBA told the people of the 481 students on his scholarship scheme, promising to reintroduce bursary as part of his education programs.

The senator encouraged the people not to be intimidated or lured with crumbs, as they might be abandoned soon after.

“In 2023, you must take your destiny into your hands, you must not be used and dumped again,” he charged.

Unlike others, OBA said he gives naturally, not only because he is aspiring as giving is part of his lifestyle. “One of the reasons God created me was to give to people,” he said. 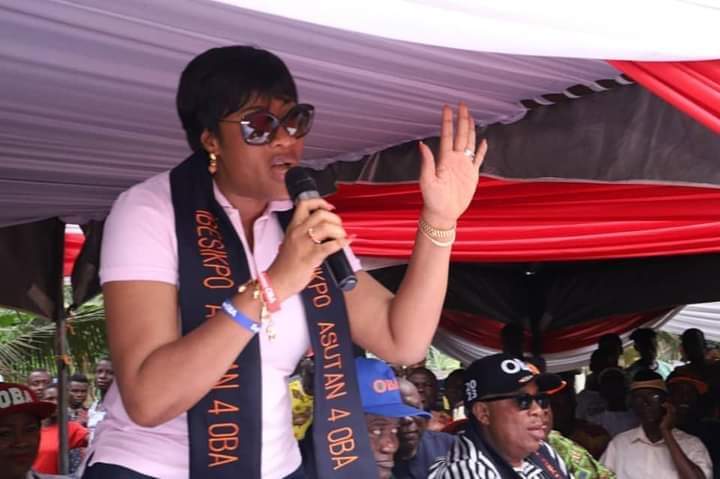 Earlier, the Director-General of Akwa Ubok Abasi Campaign Organization, Pastor Sunny Ibuot, while presenting OBA, described him as “a very humble and home-grown person” who assists many and knows them by name.

According to him, the senator is a “good product” that is not difficult to market and one who has credible programmes to better the lot of the people.

Reacting, the chapter chairman, Mr Uwem Etim, confirmed that OBA knows the nooks and crannies of Ibesikpo Asutan and the entire state and thanked him for carrying all the delegates along.

While further appreciating OBA, he prayed that “The Lord, who started a good thing in your life is going to perfect it”.

Speaking on behalf of the stakeholders, Elder Okon Okon declared their pleasure and support for OBA saying: “We see in you and those around you traits of the sterling competencies, capacity, tenacity of purpose and unrivalled passion to serve inclusively,” he said.

He noted that they have contributed immensely to the growth of Akwa Ibom State as 80 percent of Shelter Afrique, Tropicana and Ikot Akpan Abia Police station areas belong to them.