Senator Albert, who is the Leader, Akwa Ibom State Caucus National Assembly, Abuja, said that marriage as God’s ordained institution, demands couples to love and respect one another, maintaining that humility and sincerity in marriage is of the essence for a stable and fruitful union. 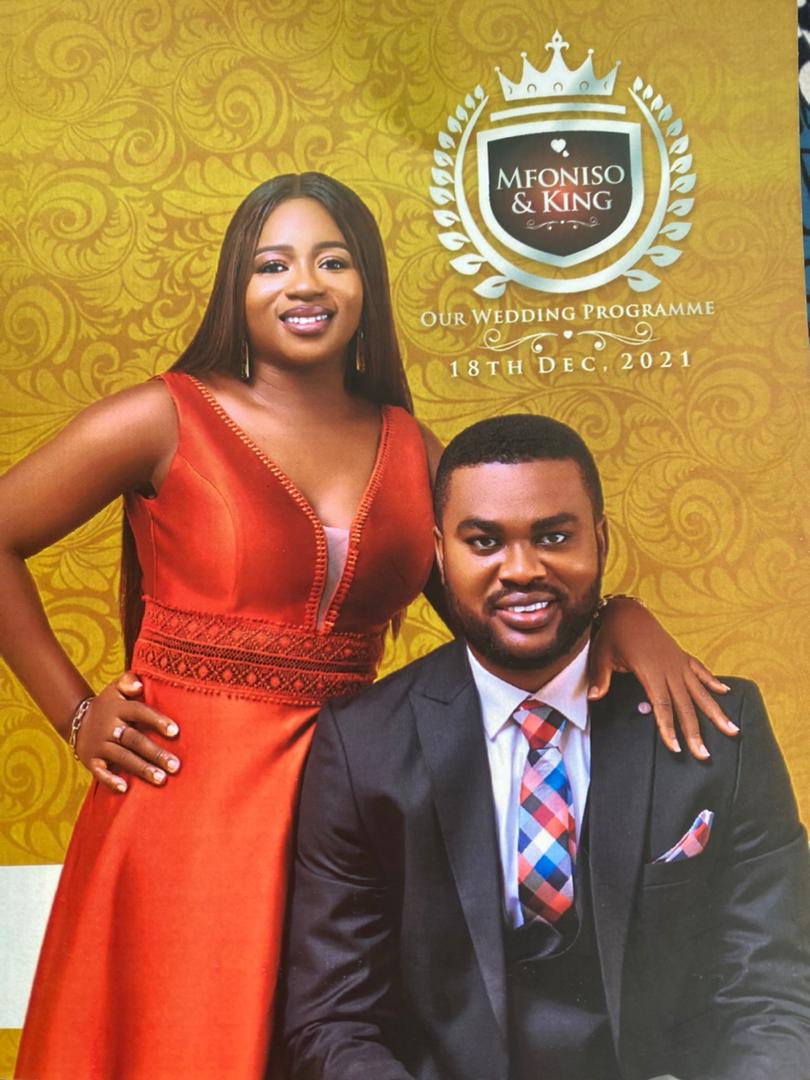 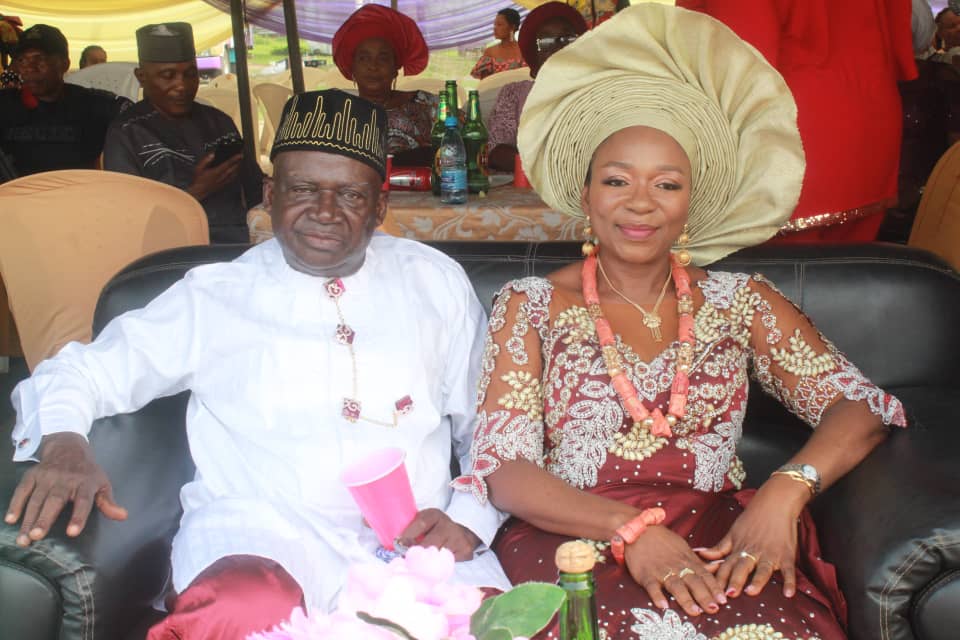 He wished Mfoniso Ukpeh and King Eke a fruitful and successful union. 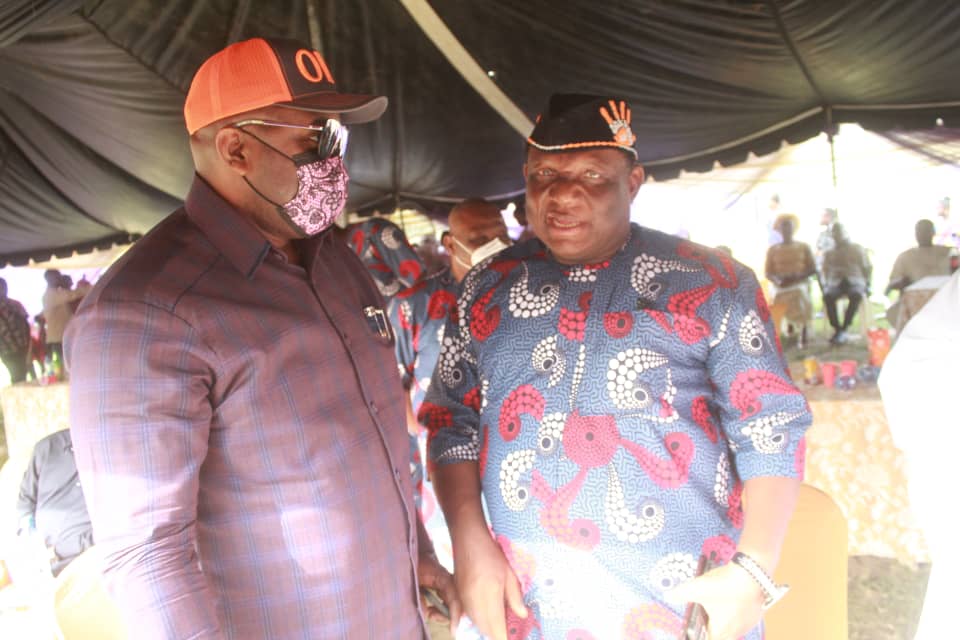 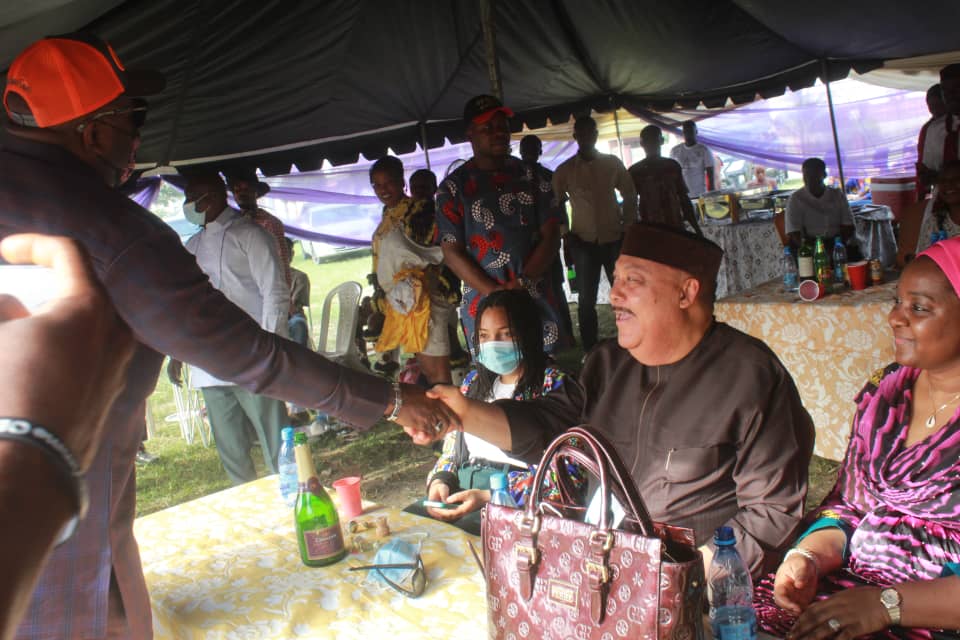