The Oku Ibom Ibibio and other monarchs in Akwa Ibom State have declared total support for Governor Udom Emmanuel in his resolve of maintaining peace and guaranteeing the safety of lives and properties.

The declaration was made at a joint meeting of Paramount Rulers and Clan Heads presided over by the Oku Ibom Ibibio and President General, Akwa Ibom State Traditional Rulers Council, HRM Ntenyin (Dr.) Solomon Daniel Etuk, in Uyo on Friday.

At the meeting, held at the Traditional Rulers Council Chambers, Wellington Bassey Way, Uyo, the traditional rulers gave thumbs up to the governor on development and the general security situation in the state.

In the same vein, the royal fathers urged security agencies to complement the disposition of the state government by beefing up security in some vulnerable local government areas such as Itu, Oruk Anam and Mbo Local Government Areas.

In his speech, Ntenyin Solomon Etuk stated that the Akwa Ibom State under the administration of Governor Udom Emmanuel has earned a reputation for being peaceful and called on traditional rulers to continue synergizing with the administration for enhanced results. 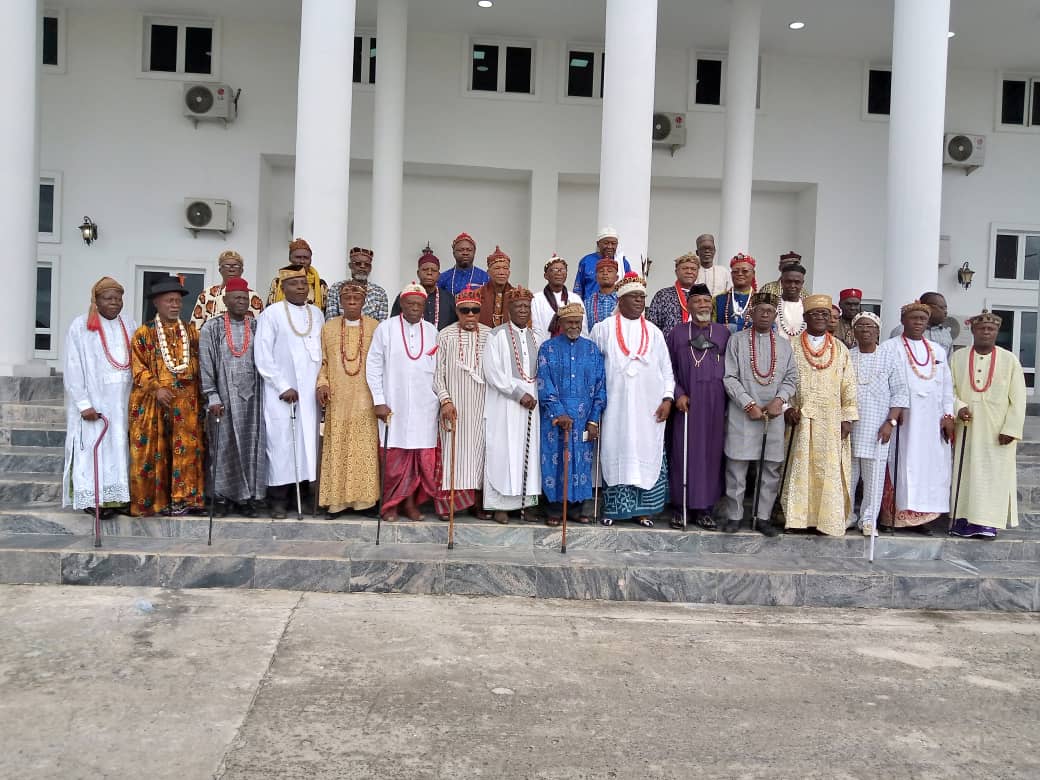 The patriarch of the Ibibios however stressed that security issues like the recent invasion and killings at Oku Iboku in Itu by assailants from Cross River State should be addressed by security agencies.

He expressed confidence that the issue and others, including a few communal clashes shall soon be addressed as he expressed hope in the capabilities of the state government and security agencies to curtail the situation.

The monarch also thanked the state government for paying attention to their welfare and expressed hope that issues of increased stipends and other concerns shall equally be addressed by the government in due course.

On the 2023 general elections, he called on monarchs in the state to preach peace and political tolerance in their respective domains. He also advised them to remain apolitical by only playing an advisory role to aspirants and the electorates. 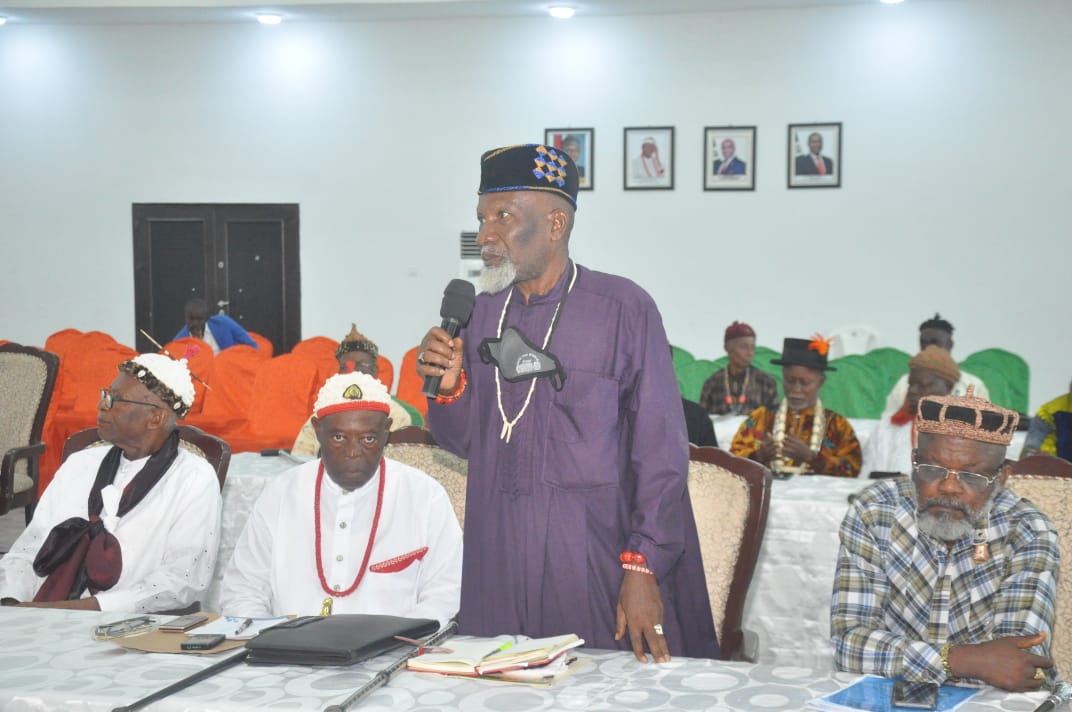 Paramount Ruler of Itu LGA, HRM Edidem (Dr.) Edet Akpan Inyang commended the traditional rulers council for bringing up the invasion and killings in his domain for discussion.

The royal father said the issue has assumed a wider dimension as the attackers keep launching frequent attacks on Itu, especially the Oku Iboku axis.

HRM Inyang called on the state government and Akwa Ibom people as a whole to rise in defence of Itu against the activities of mercenaries from the neighbouring state.

He particularly implored the Akwa Ibom State and Cross River State Governments to rise to the occasion by resolving the long-standing boundary problem as it affects Itu and Odukpani Local Government Areas.

Speaking also, the Paramount Ruler of Ikot Abasi, HRM Edidem (Dr.) Udo Joe Ntukobom re-echoed the call for security to be strengthened especially in the riverine parts of the state.

Paramount Ruler of Nsit Atai, HRM Peter Okon Effiong noted that his relationship with his clan heads is very cordial and productive, thanking them for supporting his reign.
He also hoped for a swift and permanent solution to concerns raised especially the security situation in Itu.

The Chairman, Assembly of Clan Heads in Akwa Ibom State, His Highness, Etebom Ubong Okokon, appealed for improved welfare for clan heads, enhanced security of clans and villages, provision of chambers for clan heads and provision of an operational vehicle for the forum.

He pledged their support and loyalty to Governor Udom Emmanuel’s administration.

Other clan heads raised concerns bordering on the provision of social amenities, negative effects of open grazing of cattle and cultism despite the ban.

The Clan Head of Ikot Ekpene Urban, His Highness, Obong Akpan Offong Udoidiong particularly decried that his people are facing incessant attacks and destruction of farmlands by herders and cattle.
He appealed that the Anti-open Grazing Law be enforced in the state.

Paramount Ruler of Ibesikpo Asutan LGA, HRM Edidem Clement Francis Ekpenyong’s suggestion that all resolutions reached at the meeting be documented and officially sent to the state government and security agencies for appropriate action was unanimously adopted by the house.

In conclusion, the President General of the Akwa Ibom State Traditional Rulers Council, Ntenyin Etuk announced the adoption and applauded the Paramount Rulers and Clan Heads for converging to brainstorm on salient issues concerning the traditional institution and the state.