On Saturday, July 16, 2022, the Osun people went to the polls to elect a Governor to pilot the affairs of the state for the next four years. In an election that had eighteen candidates, two were the most popular: APC’s Gboyega Oyetola, the incumbent Governor and PDP’s Senator Ademola Adeleke. 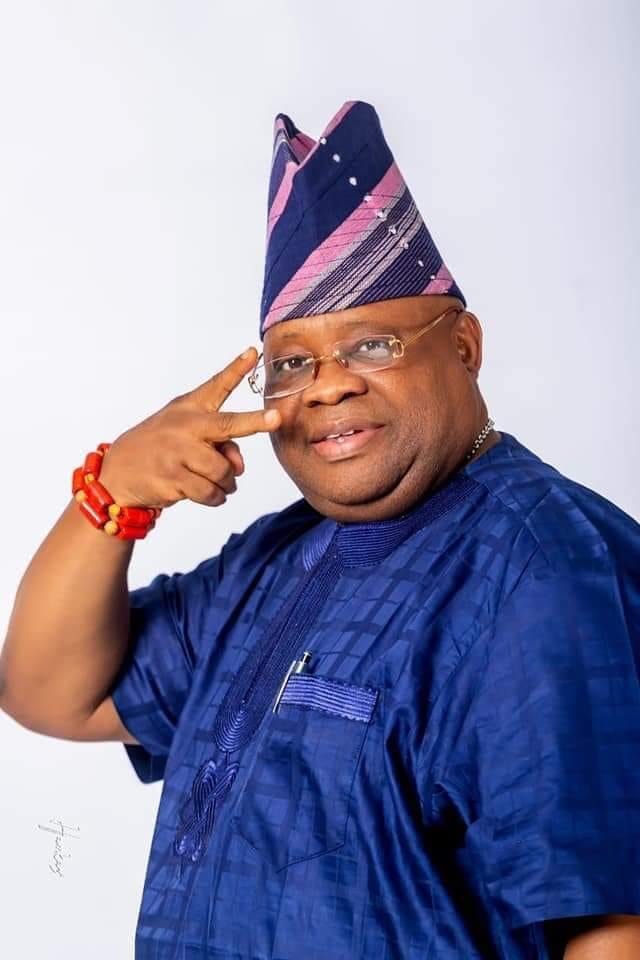 The incumbent was brought in in 2018 by Engr. Rauf Aregbesola, former Governor of the state and current Minister of Interior. And, Oyetola’s style of governance in the past four years paved the way for the people of Osun to rate and know whether he was fit for another term or not.

Adeleke, for the past decades, has been known by the people of the state as a friendly politician, very accessible and sociable. They call him the “dancing senator”. His simplicity and closeness to the people are the two major factors that endear him to his people. It was then a matter of time before the verdict on the top contenders favoured Adeleke, as it did in the election result announced by the Independent National Electoral Commission (INEC).

A commentator, Joe Iniodu, argues, “The dancing senator could be said to have won the election purely on his steam and not because he is a member of PDP. Adeleke would have won the election on any platform…PDP should be circumspect in celebrating this victory. It is not exactly its (PDP’s) victory, it has merely rubbed off. So PDP should celebrate with less din and rather think of how to build strategic bridges of peace to sustain Adeleke in power”.

Indeed, years of silent discontent, muffled scream, injustice, insensitivity and impunity by the powers-that-be led to the “ballot revolution”! Many keen observers have already started drawing inferences from what happened in Osun to conclude that the 2023 elections will be about popularity, acceptability, credibility and competence!

As noted by a lawyer, Emem Benson, Esq, “a popular candidate is a winning candidate”. According to him, Nigerians appear “no longer interested in supporting political parties but candidates with a popular appeal”.

Related: I Am In The Race To Win And Give A’Ibom Rewarding Leadership – Senator Albert

It would be recalled that the presidential candidate of the APC among other APC leaders stormed the heart of Osun, Osogbo to campaign for Oyetola. Tinubu’s speech, pundits argued, was derogatory, acerbic and profane to the people, in his attempt to de-market a certain candidate in the same contest. As a result, the people’s will manifested against “the power of incumbency”, “federal might” and government funds.

A similar scenario played out in Anambra state in 2021. Andy Uba, the candidate of the All Progressives Congress (APC) was favoured by the “powers-that-be” from Abuja. When asked why he wasn’t campaigning by a certain journalist, he arrogantly answered that his victory was already assured.

But the people’s will played out at the polls on 12th November 2021. Andy had the cash and Abuja connection, but the will of the people prevailed. Some women who went to vote at Ukwulu, Dunukofia Local Government Area of the state were enticed with N5,000 each, but they rejected and allowed their conscience to guide their votes.

Prof. Chukwuma Charles Soludo, a former Governor of the Central Bank of Nigeria (CBN), who after CBN’s job, had been living in his hometown of Isuofia in Anambra state, was seen by the people as the one to pilot the affairs of the state with the people in mind. Soludo’s scholarship program saw so many children through schools. His success at the polls defied federal might and the ‘cash’ Mr Uba boasted of.

Also, in 2019, Mohammed Abubakar, a sitting Governor of Bauchi state lost to Bala Mohammed, a former Senator and ex-FCT Minister. After his administration at the FCT, Bala Mohammed was always seen identifying with the people in local settings like Yelwan Lebra, Yelwan Kagadama, Yelwan Makaranta, etc.

During the election in 2019 Bala Mohammed, who had been out of government since 2015, and had been with the people defeated the incumbent Mohammed Abubakar who repeatedly bragged that apart from his ‘strength’, Abuja was also his own. But was Abuja able to rescue him at the poll? No! The people had their way, and Bala was elected.

Read Also: Udom Emmanuel’s Successor: What If We Dump Zoning?

On Osun, Aniekan Udofia in an article insists that “The victory of Ademola Adeleke is a victory of the people and a clear testament that power has returned to the people”.

While commending INEC for restoring the confidence of the people via its new devices (BVAS), Udofia recalls that “In Ekiti, the PDP lost because of the unpopular nature of its candidate. Ayodele Fayose the leader of the party in the state ignored all pleas to hand the ticket to a Segun Oni who had done one term as Governor of Ekiti but opted for an unpopular Bisi Kolawole forcing Oni to move to the Social Democratic Party, SDP. In the end, outgoing governor Kayode Fayemi had his way producing a successor, Mr Biodun Oyebanji”. 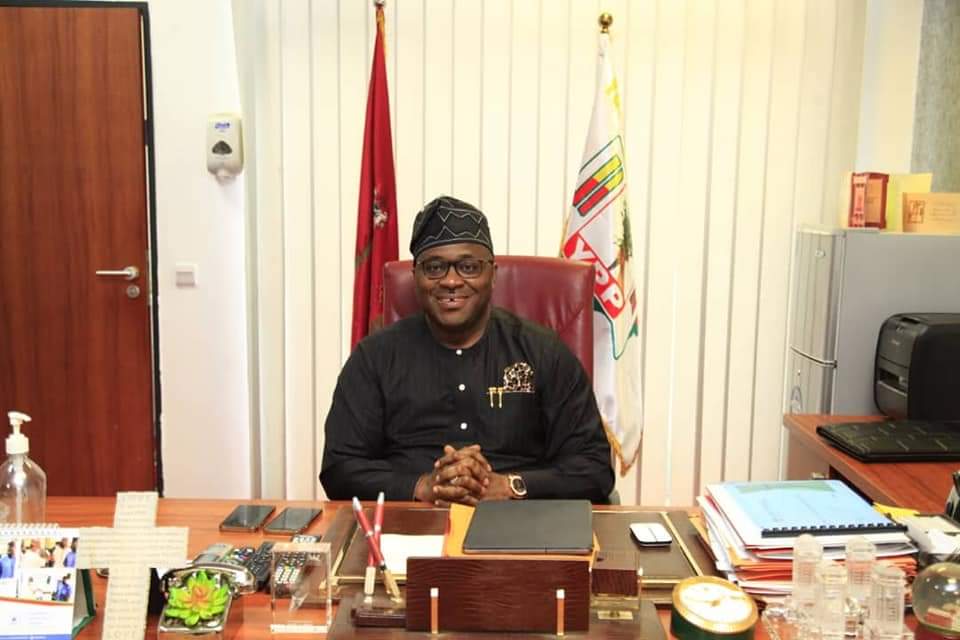 The people have shown in different ways that they need Senator (Obong) Bassey Albert Akpan who has been with them, known and solved their problems since 2007. However, the Governor insists on Umo Eno, who is presently contending with issues of alleged certificate forgery before a court of law.

As we move towards 2023, there is a need for the people to arm themselves with voter’s cards and come out on the set day to decide who they want, since the laws of our land give them such powers.

When the people consider who has been sending their children to school, who has been identifying with them in both good and trying times, and who has the needed experience to pilot the affairs of the state, OBA will scale the huddle. His pedigree and popularity will sell him and his new party to the consciences of the increasingly enlightened voting masses.

At the moment, OBA has decamped from PDP to YPP, where he’s expected to fly the flag soon. The so-called “system” should be aware that despite “power of incumbency”, financial strength and whatever, the will of the people is now paramount, and shall play out in the 2023 election. The Osun, Anambra, Bauchi and even Ekiti examples should be lessons for agents of impunity in Akwa Ibom.