In the words of a popular African artiste, D’Banj, “Love is a beautiful thing. Don’t get it twisted”, became a reality in the serene village of Ikot Ukobo, Nsit Ubium Local Government Area of Akwa Ibom State, as a Princess and her charming Prince, glittered the vicinity with a flare of African royalty.

The gallant Prince and amazing Queen were spotted in their flawless royal linen while receiving tons of congratulatory messages from admirers and well-wishers from diverse backgrounds in Ibibio land and beyond.

From the fleet of cars, intermittent cultural displays from ethnic groups, to the embellished African attires adorned by indigenes, not even a passer-by needed to be told it was a marriage of royalties. That was Wednesday, December 8, 2021. 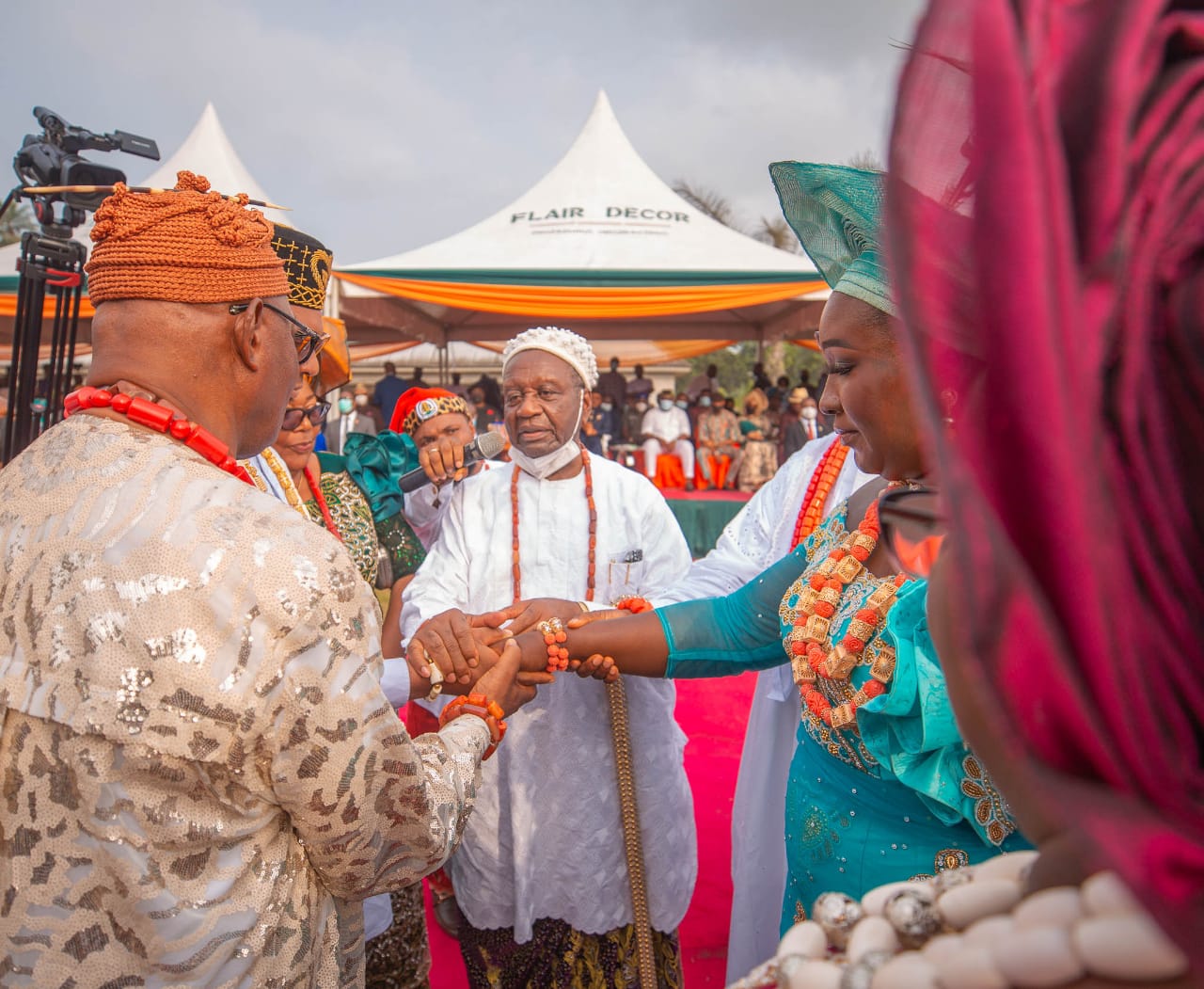 Amidst the traditional rites and solemn performances, the king’s daughter, Princess Esit-Ime Etuk, was seen in her resplendent native attire while her heartthrob, Prince Iberedem Eventus Hilary, dazzled too, in his traditional attire, which was complimented with a regal gaze, Usobo.

In their various heart-warming tributes to the adorable couple, the former governor of Akwa Ibom State, Arc. (Obong) Victor Attah who was the Chairman of ceremony, sealed the bond of the duo with a fatherly piece of advice.

According to the elder statesman, the couple has to grease their union with unconditional love, respect, humility, understanding and family moral values. 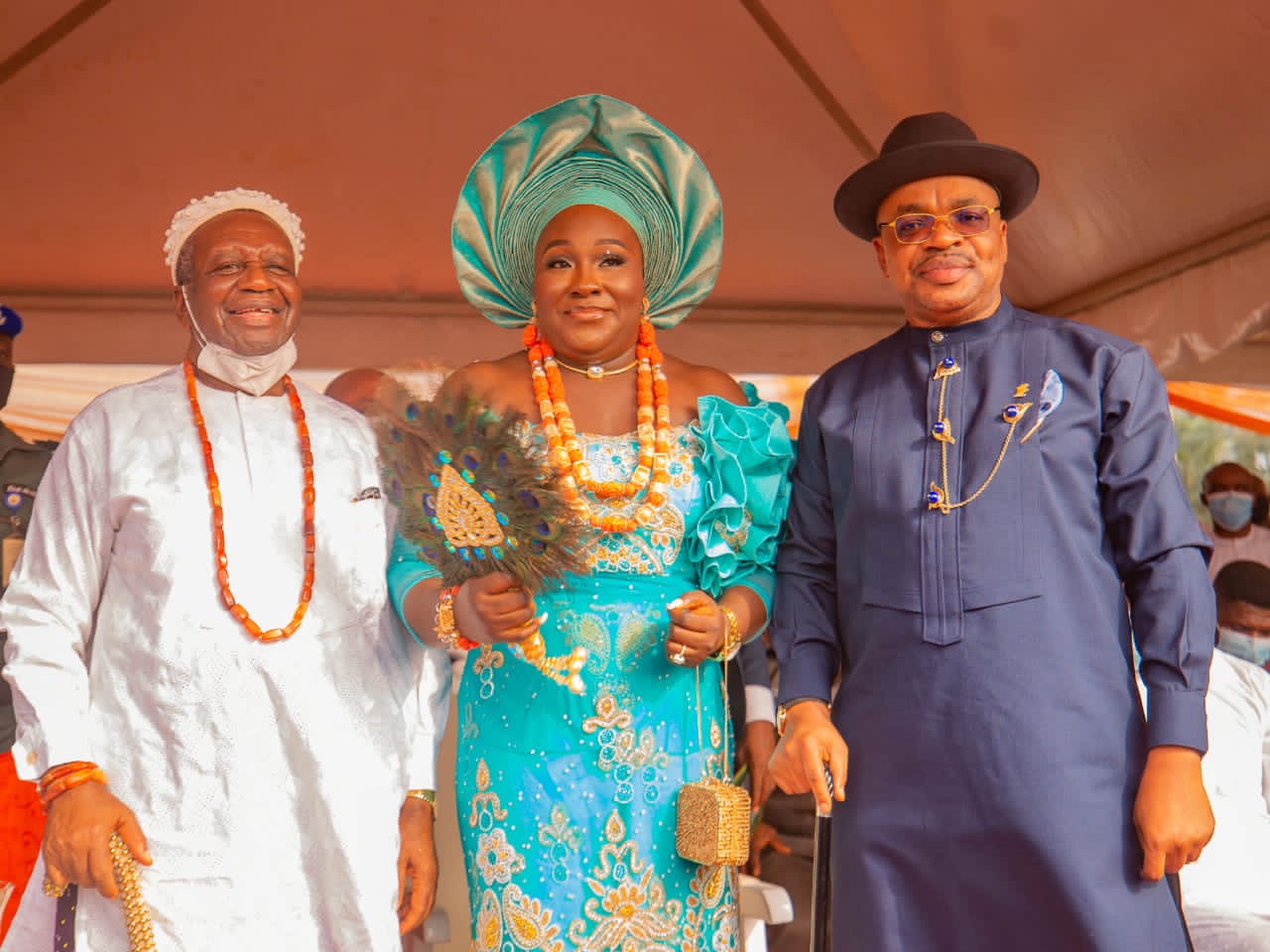 Obong Attah noted that these age-long qualities will serve as a rosy template in their new home.

The state governor, Mr Udom Emmanuel, in his remarks admonished the new couple to live in peace with each other, noting that a couple who lives in peace and harmony will always find favour in the sight of God.

Also in his tribute, His Majesty, King Dandeson Douglas Jaja (JP, Jeki V), Amanyanabo of Opobo Kingdom and Chairman, Rivers State Traditional Rulers’ Council, commended the couple for finding each other and committing to spend the rest of their lives together. 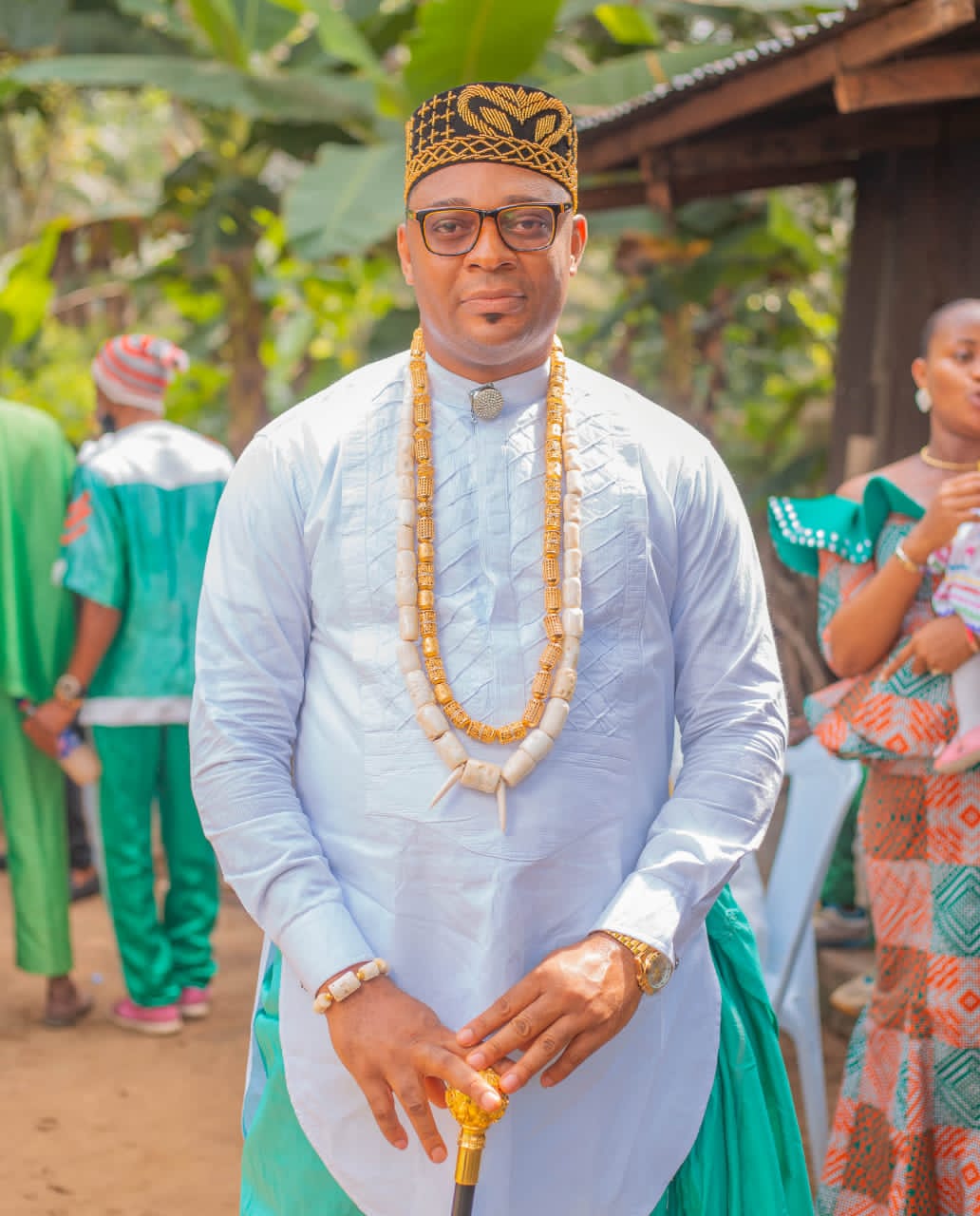 Expressing his gratitude, the Father of the bride, the Oku Ibom Ibibio, His Eminence, Ntenyin (Dr.) Solomon Etuk, appreciated all the dignitaries and well wishers that created time to join in the celebration of giving out his first daughter in marriage.

The Monarch also appreciated God for his benevolence toward the royal family. His Eminence evoked God’s blessings upon the couple, praying for fruitfulness and purpose-fulfilled marital affair .

Expectedly, the epic event was attended by all Royal Fathers in the State and beyond, many government functionaries within and outside the State, including the Senator Bassey Albert Akpan, Senator Effiong Bob, Senator Alloysius Etok, Speaker, Akwa Ibom State House of Assembly, Rt Hon. Aniekan Bassey and Rt. Hon. Onofiok Luke and others. 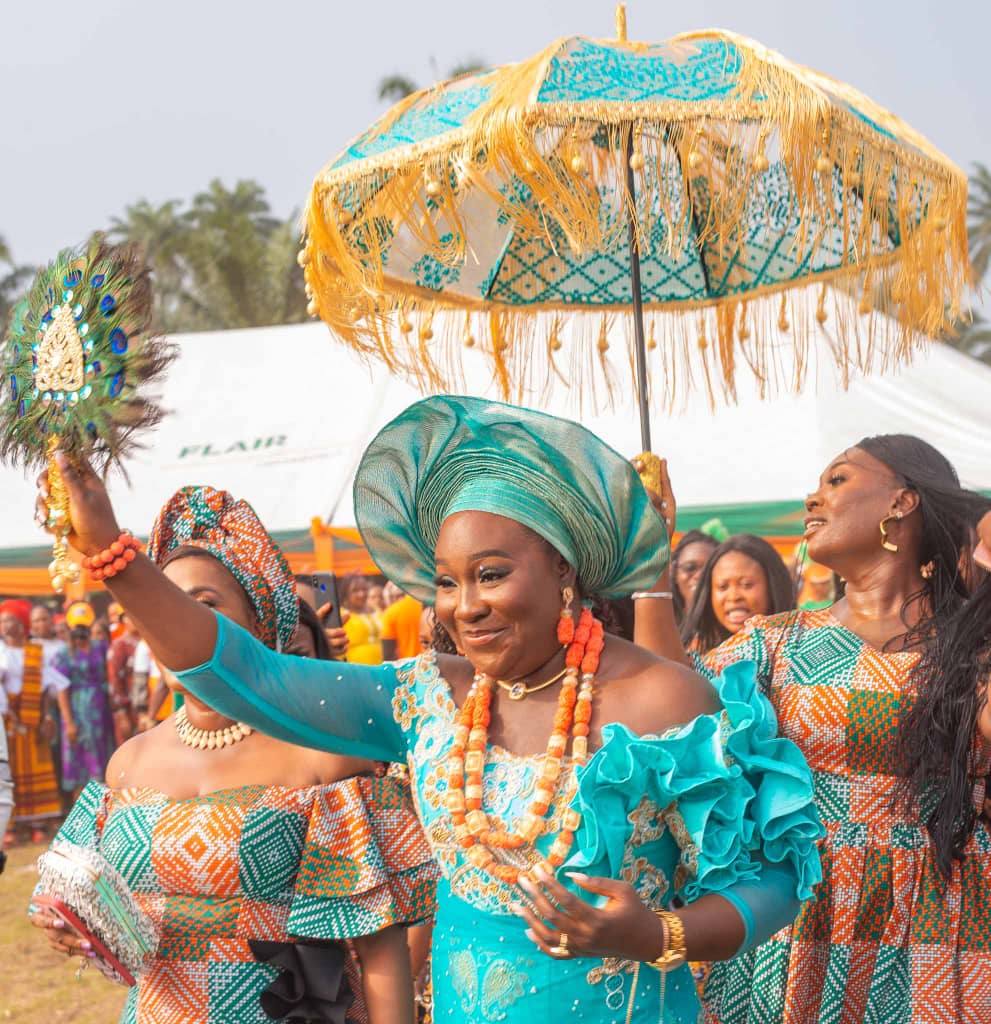 Meanwhile, the programme of events indicated that the royal couple will be solemnizing their union in a church wedding tomorrow, Friday, December 10, 2021 by 11:00 am at St. Athanasius Parish, Nung Oku lbesikpo, near Ring Road 3, Ibesikpo Asutan Local Government Area.