It is good and encouraging to celebrate the passage of the Petroleum Industry Bill, PIB into an act of parliament, with President Muhammadu Buhari having assented to it on August 13, 2021.

But the long history of this bill which has been with the National Assembly over a decade cannot be separated from the cerebral contributions and selfless commitment of the senator representing Akwa Ibom North East Senatorial District at the Senate, Obong Bassey Albert Akpan. Senator OBA, as fondly called, is the Chairman, Senate Committee on Petroleum, Resources (Upstream).

On this pedestal, the Senator was able to pull the strings in concert with leadership of other relevant committees that became a sort of inspiration to members of the parliament to revitalize and expedite actions on the PIB, which is now, Petroleum Industry Act (PIA). Besides, Senator OBA has sponsored many bills some of which have been passed into laws in his related areas of assignments’- the oil sector and other issues of national importance.

One of his signature achievements was when he facilitated the resolution of the dispute between NNPC and Chevron Nigeria Limited (CNL) which had lingered for a decade and seemingly defied solutions by previous sessions of the Senate. Through the intervention of the Senate Committee on Gas then chaired by him in the 8th Senate, and later Committee on Petroleum Resources (Upstream) in the 9th Senate also chaired by him, gave him the privilege, through the cooperation of the Senate, to ensure the historic resolution of the disputed NNPC/Chevron Escravos Gas to Liquid. The breakthrough in negotiation led to the historic signing of the NNPC/Chevron EGTL Revised Agreement, which provided an instant leap for Nigeria in her energy sector and led to the reversal of the Joint Venture sharing ratio of 25:75 per cent to 60:40 per cent in favour of Nigeria and Chevron Limited respectively with a cost savings of over $6 billion.

In all fairness, the catalytic role and sustainable interest generated by the workaholic Senator will forever remain referential in the narrative of the transformation of the Nigerian oil and gas sector.

This brings us to the direct and collateral, immediate and multidimensional benefits of the PIA. Firstly, the Act made provision for 3 per cent of oil to host communities. This will be calculated from equity profits of International Oil Companies, IOCs. This is in addition to 13 per cent derivation for oil – producing states in the country, from the federation account. 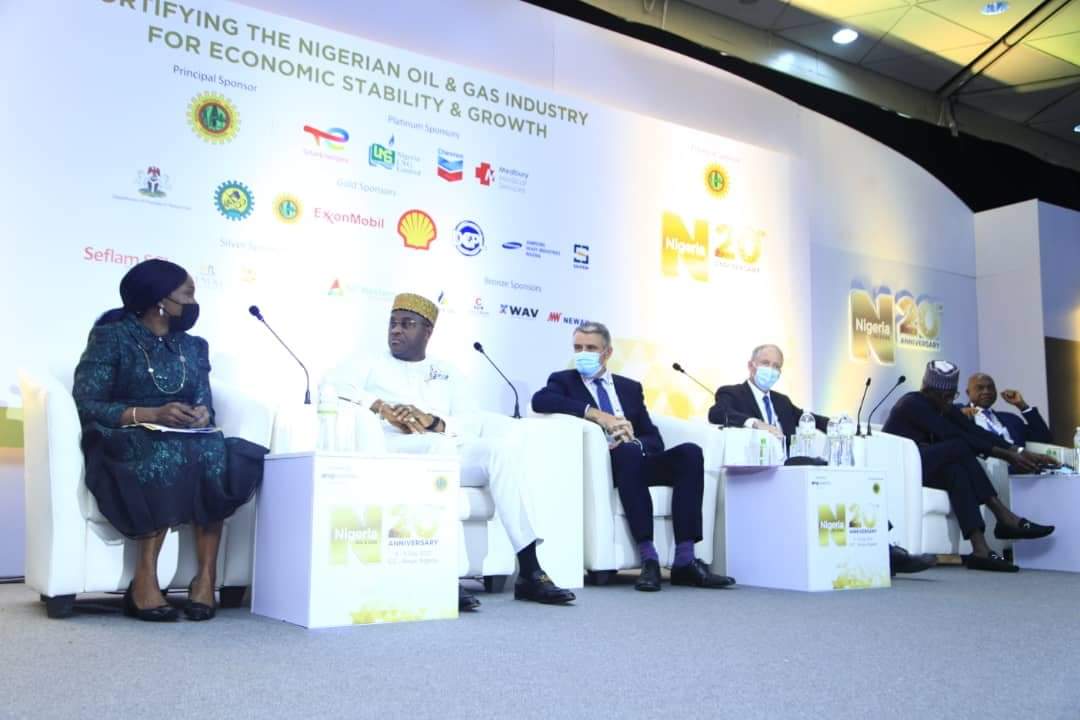 According to the Group Managing Director of the NNPC, Mr Melee Kyari, and as agreed upon by the joint harmonization Committee for both Chambers, the 3 per cent amounts to about $500million dollars accruable to the host communities.

Secondly, there is also 30 per cent for exploration of frontier basins located along Lake Chad, Benue trough, Anambra, Dahomey (Lagos) and Gombe Basins. This is derivable from profits made by Nigerian National Petroleum Corporation, NNPC.

The implication and expectation here is that, these areas stand a chance to benefit from oil activities on their own soil, sooner or later. The 30 per cent, which was an upgrade from 10 per cent in previous deliberations, also means growth and development in these areas. No wonder, it was gladdening to communities found along these axes that had been considered arid over the years who now could dream of direct benefit from oil.

Thirdly, there is the unbundling of the NNPC. This means, henceforth, it will no longer be seen as a government-owned corporation in its entirety but as a private liability company, rather paying some agreed percentage of funds to the Federal Government. It also implies the overhauling of the leadership structures, redeployment and stabilizing of associated administrative frameworks. 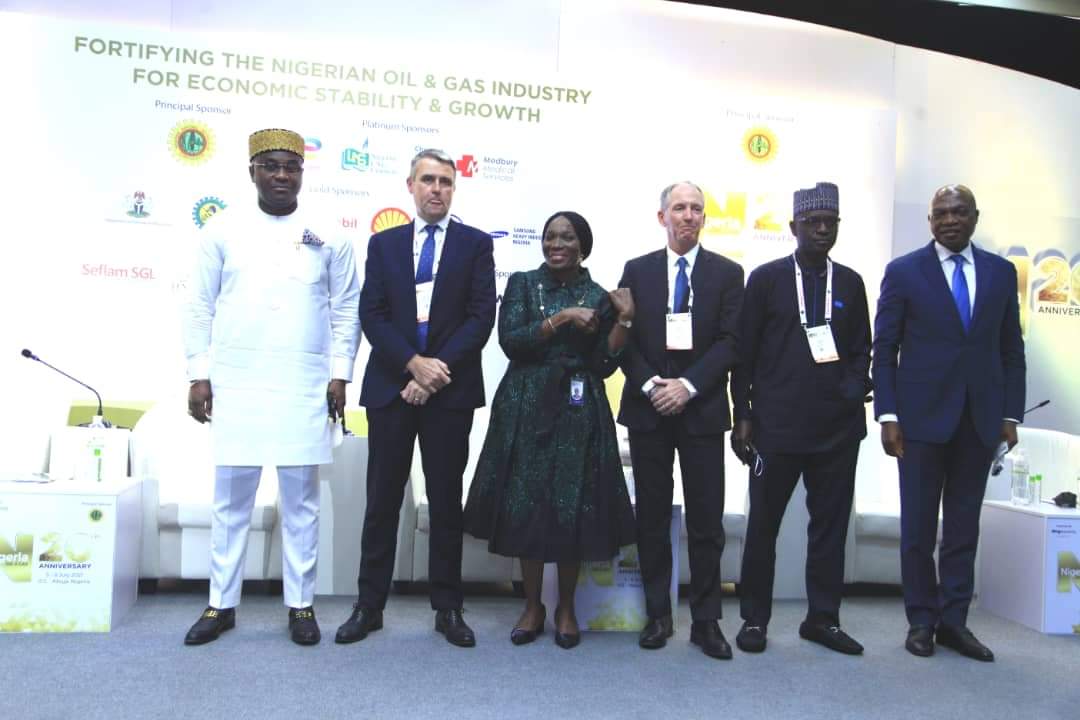 Because, these adjustments are expected to come full swing in about six months, President Buhari went ahead to set up a steering committee for the implementation of the reviewed policies, with Minister for State Petroleum, Mr Timipreye Sylva, as Chairman. He will be working with others co-opted into the Committee to set the ball rolling.

This further gives NNPC, some level of autonomy to employ, set targets and develop policies targeted at realization of set goals or objectives.

Categorically, youth are going to be engaged meaningfully for residual effects. What a burden lifted off the shoulders of the government!

For or against the arguments, the benefits of PIA cannot be overemphasized. However, history will forever remember Senator Bassey Albert Akpan as one of the ignition keys to what has become a logical conclusion to the long over dragged and highly controversial PIB.

It easily brings to mind what the senator promised during his electioneering campaign that he was going to the National Assembly not to gratify himself but to use his wealth of experience, patriotism and utilitarian approaches in making laws that affect the generality of Nigerians.

This, the two term senator whose voice is highly respected and indispensable in legislative jurisprudence has done in all ramifications. Senator Sir, thank you for being who and what you promised Akwa Ibom people.

As the future beckons to you for greater responsibilities for the sake of the masses, you will continue to win, in gratis, our solidarity.