Senator Albert, the Leader of the Akwa Ibom State Caucus in the National Assembly, at the funeral service in honour of Mrs Ekpu described the deceased as a virtuous woman, who was selfless both in community service and in her family duties. 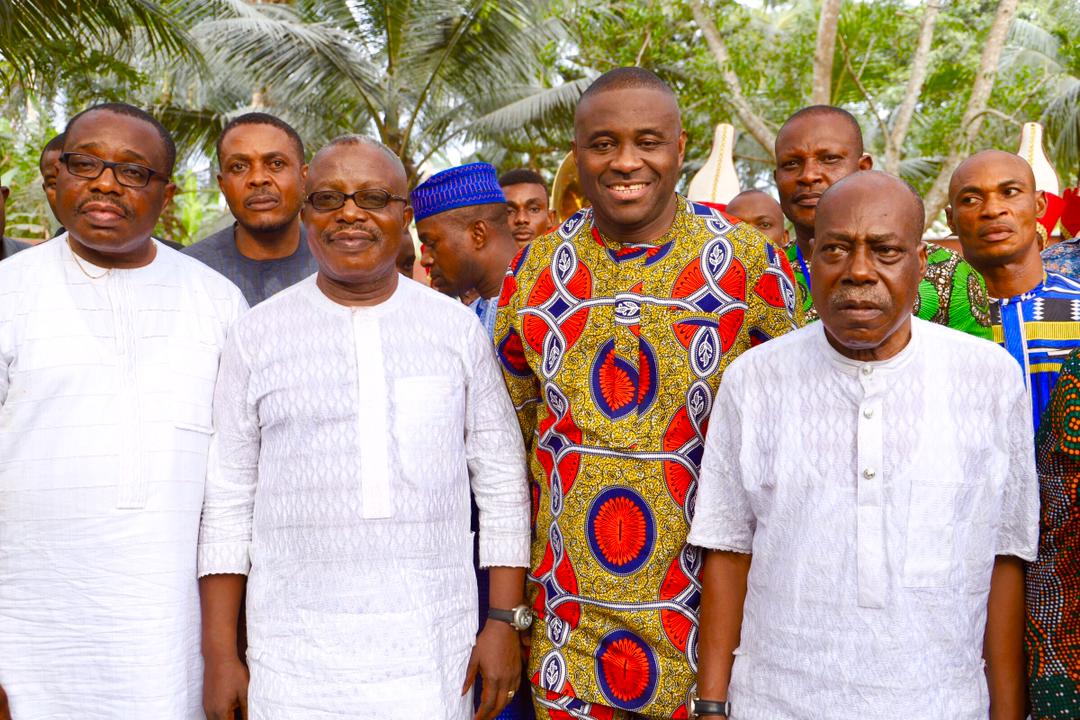 He commended the children for giving their mother a befitting burial and prayed God to reward them abundantly.

The two-term senator urged the entire family and people of Ukanafun to be consoled by the fact that Madam Ekpu lived a good life. 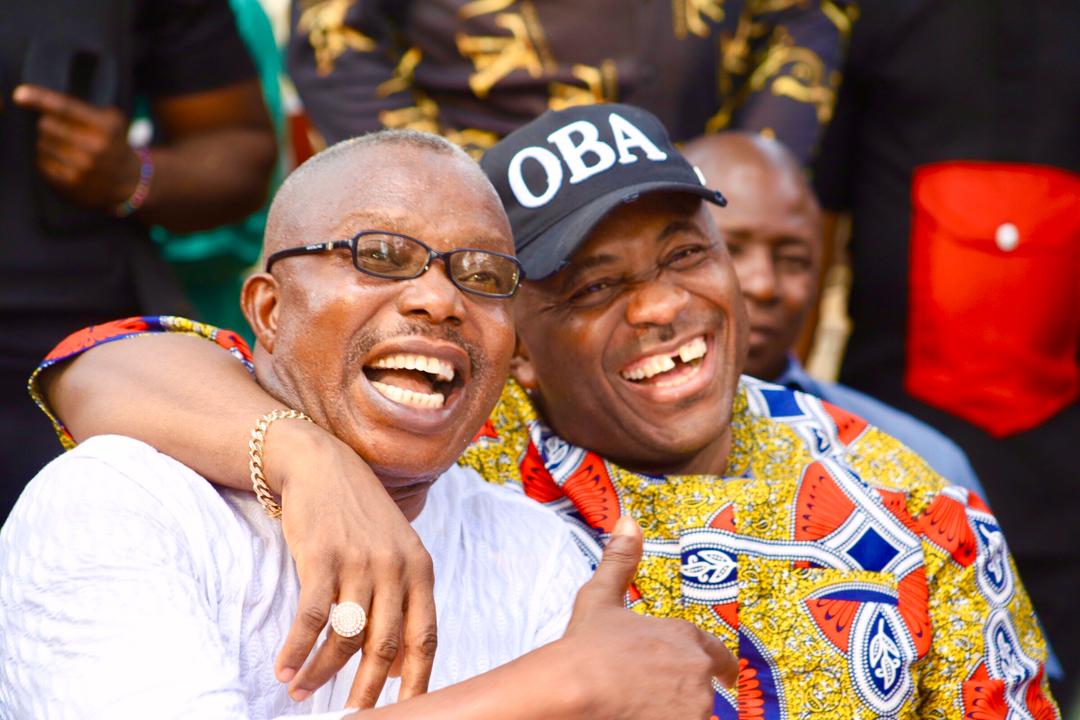 He acknowledged that Mama will be greatly missed, particularly her pieces of advice and evenly spread love.

Senator OBA described Madam Ekpu as a committed christian and community leader who contributed immensely to the growth of Christianity in her immediate environment and was a mother to all. 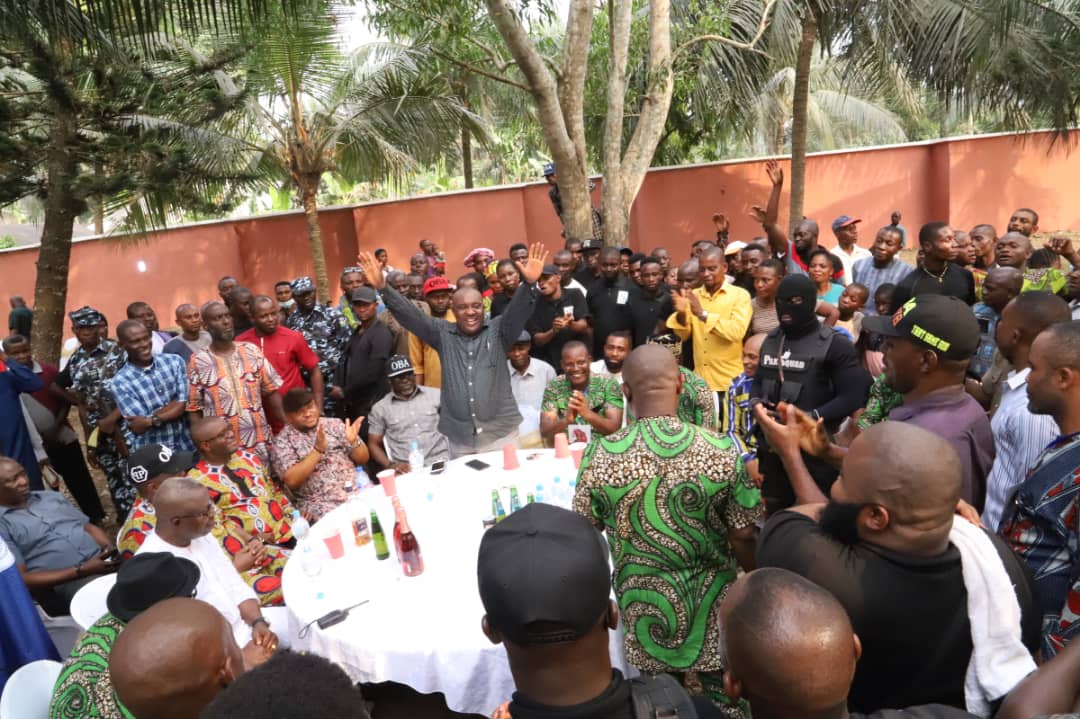 He encouraged the family and Mama’s children to imbibe the late woman’s positive virtues and live a life of positive impact. 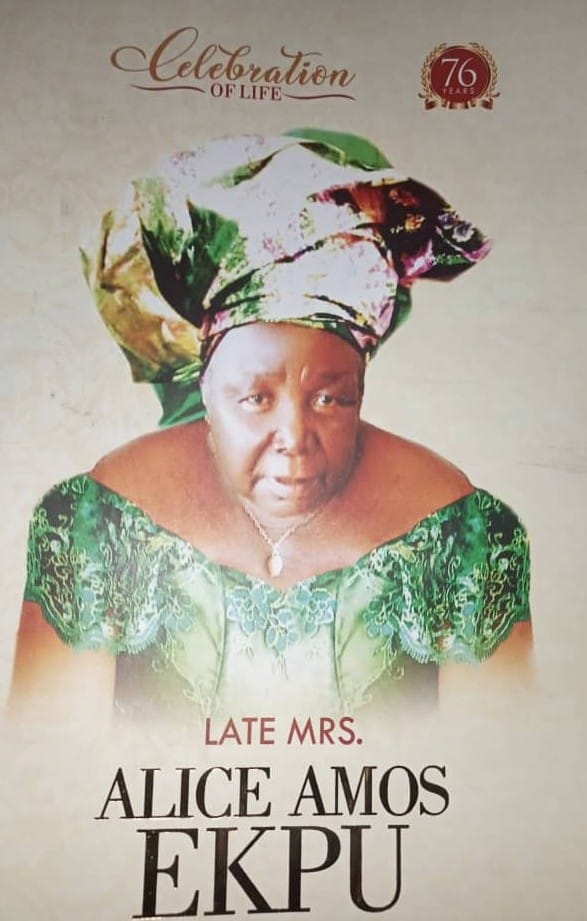