In fulfilment of his promise to sustain his empowerment gesture to his constituents, the Chairman, Senate Committee on Petroleum Resources (Upstream) and Senator representing Akwa Ibom North East Senatorial District, Distinguished Senator Bassey Albert Akpan (OBA) has doled out 11 cars, 15 tricycles and 65 motorcycles to beneficiaries across the district and other parts of the State.

Senator Albert, Leader, Akwa Ibom State Caucus in the National Assembly, Abuja, who was represented by His Grace, Archbishop Andrew Unwanta, made the donations worth multi-million naira in Uyo, the Akwa Ibom Capital on Thursday, January 6, 2022.

Senator Albert enjoined recipients of the various items to make judicious use of it so as to add value to their lives and families. 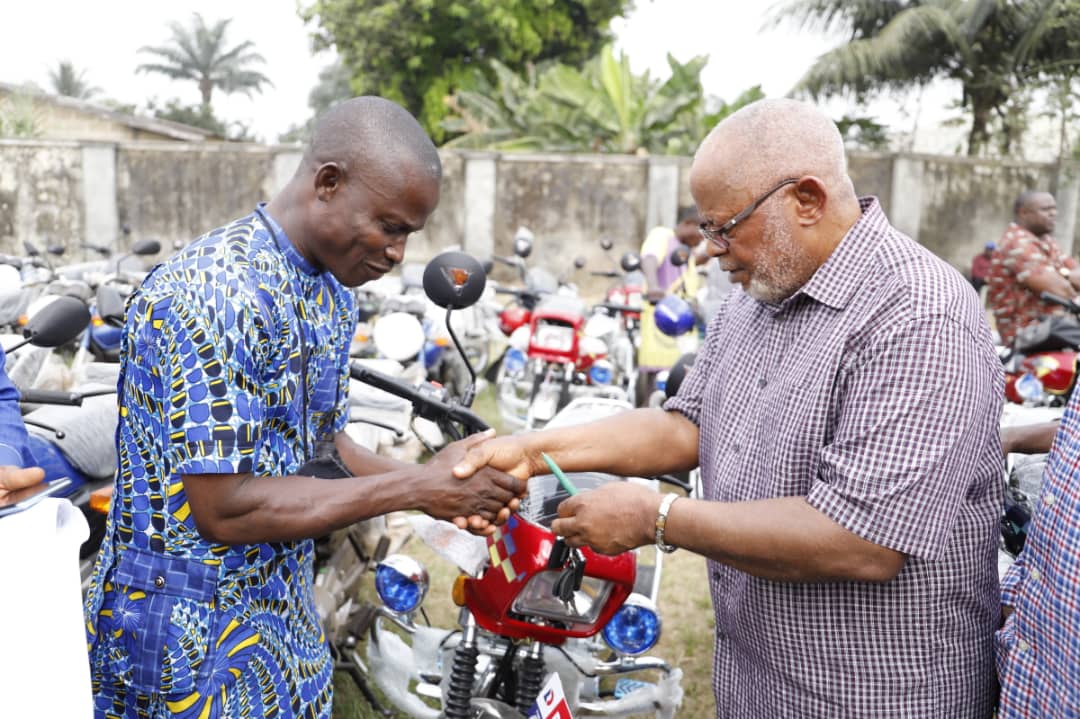 In his personal remarks, Archbishop Unwanta, who is the Chairman, Akwa Ubok Abasi Organization, a support group for Senator Albert, urged the people to rally round the Senator and support his gubernatorial aspirations as he has been demonstrating unparalleled capacity to deliver on the mandate entrusted to him by the electorates. 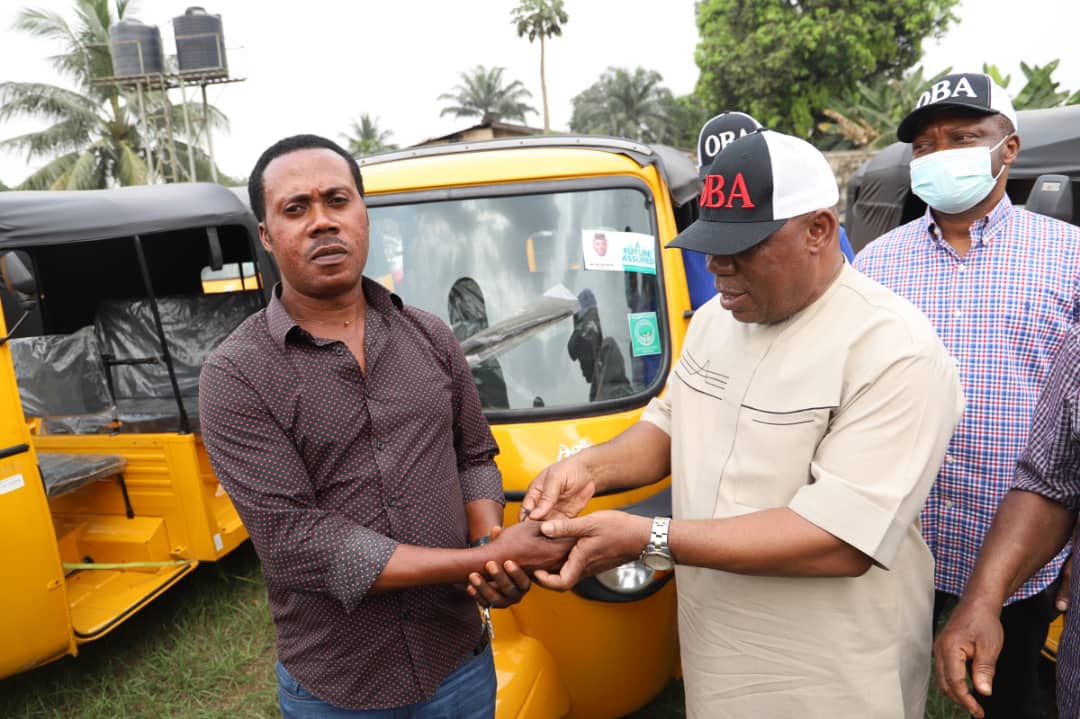 The dignitaries also assisted Archbishop Unwanta to make presentations of the items to beneficiaries on behalf of Senator Bassey Albert. 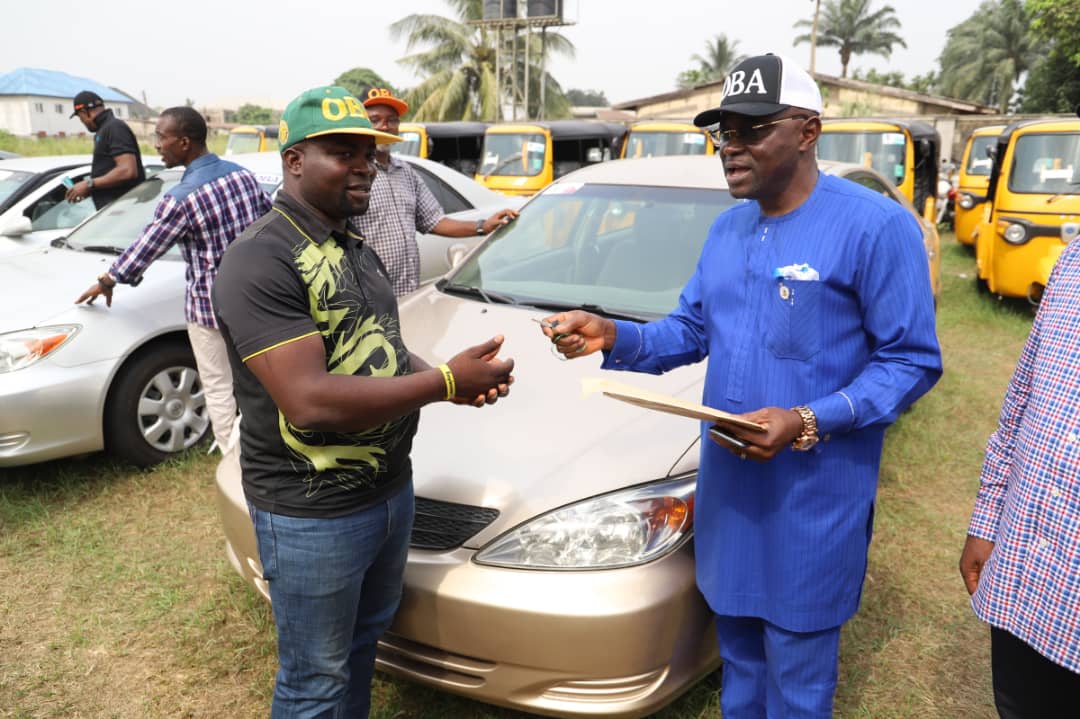 “What a good way for me to begin the new year. Senator Bassey Albert is a God sent leader. I am so happy. God bless him,” Mr Asuquo said amidst tears of joy.