Senator Albert, who is the Leader of the Akwa Ibom Caucus in the National Assembly, in his statement thanked the youths for standing by Governor Udom Emmanuel, himself and other elected officers and government appointees throughout the year. 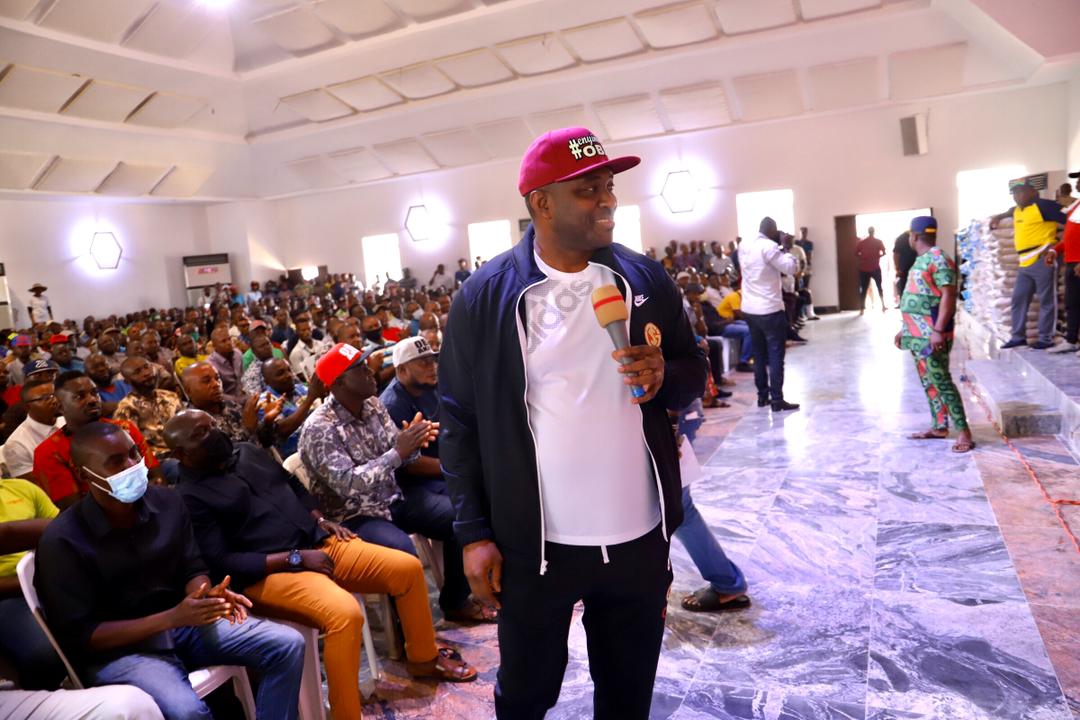 He stressed the need for all to love one another as the significance of Christmas is all about the love of our Lord Jesus Christ for humanity. 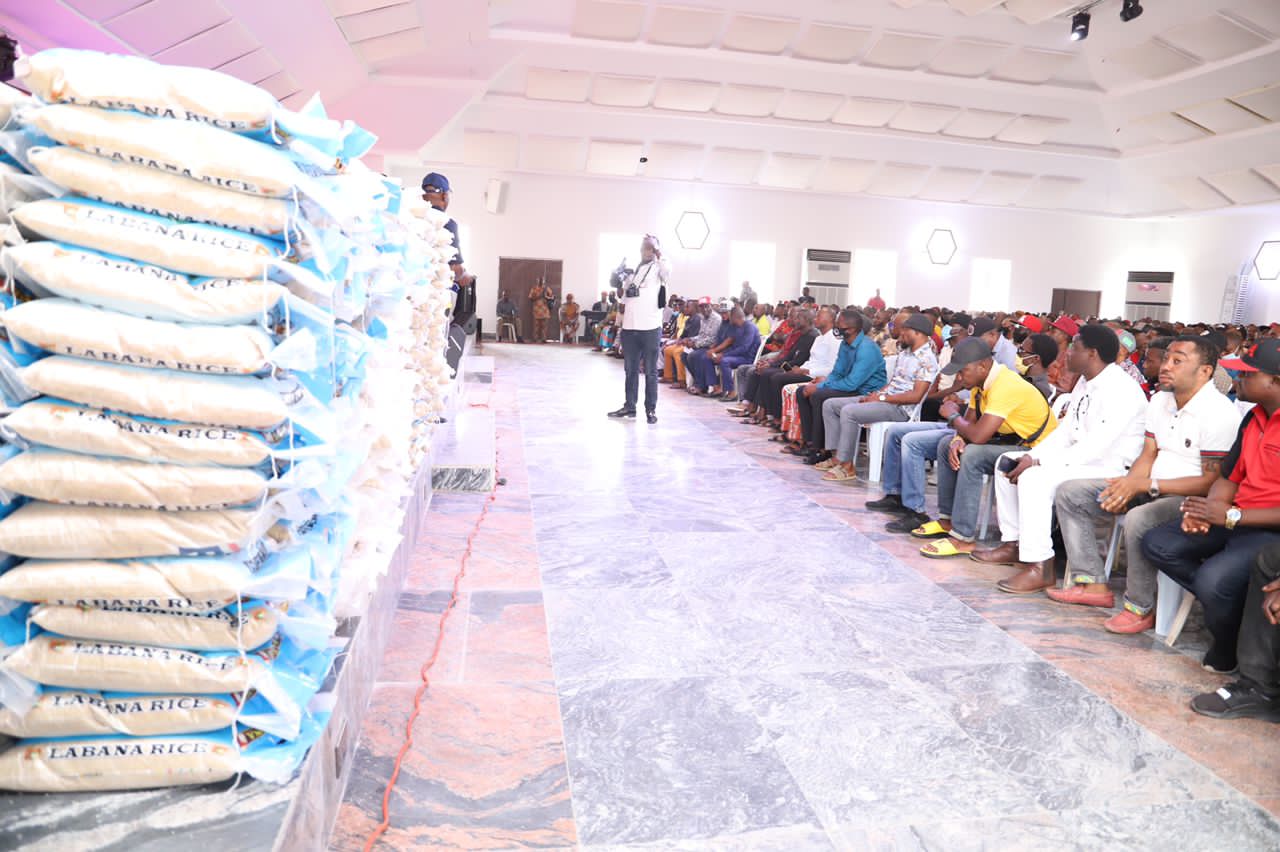 The two-term senator urged the youths to trust in God alone as only His divine will upon each and every one’s life will come to pass. 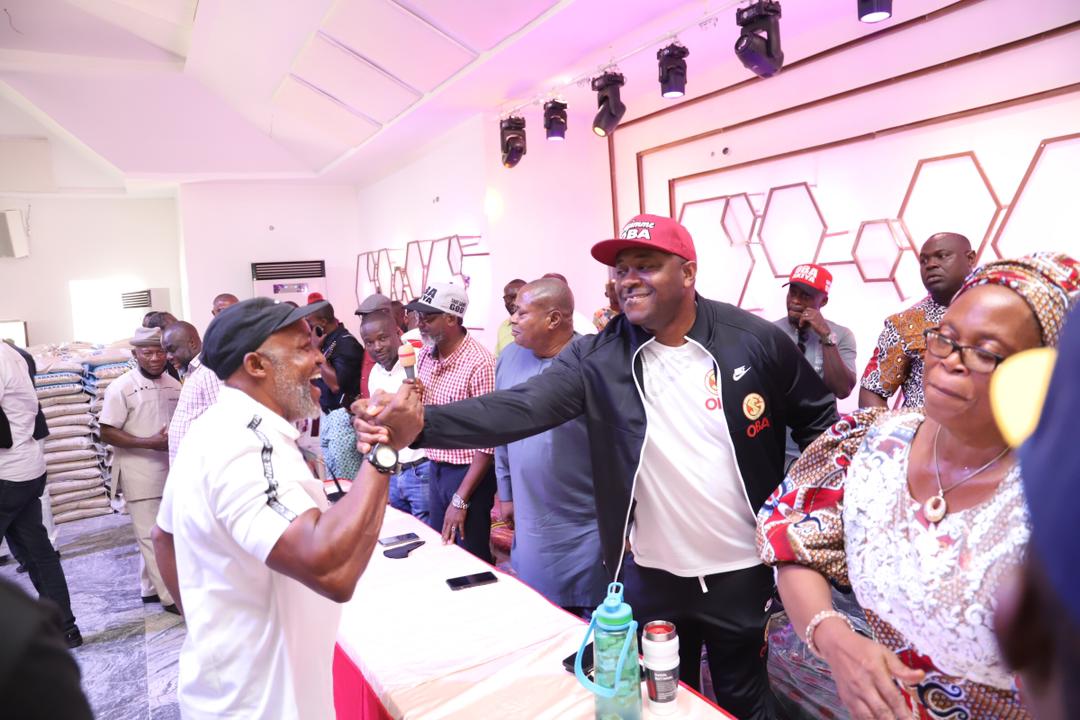 Senator Albert tasked the youths as future leaders to embrace peace and participate actively in choosing their leaders today so as to secure a better future for themselves by ensuring that the right persons are elected. 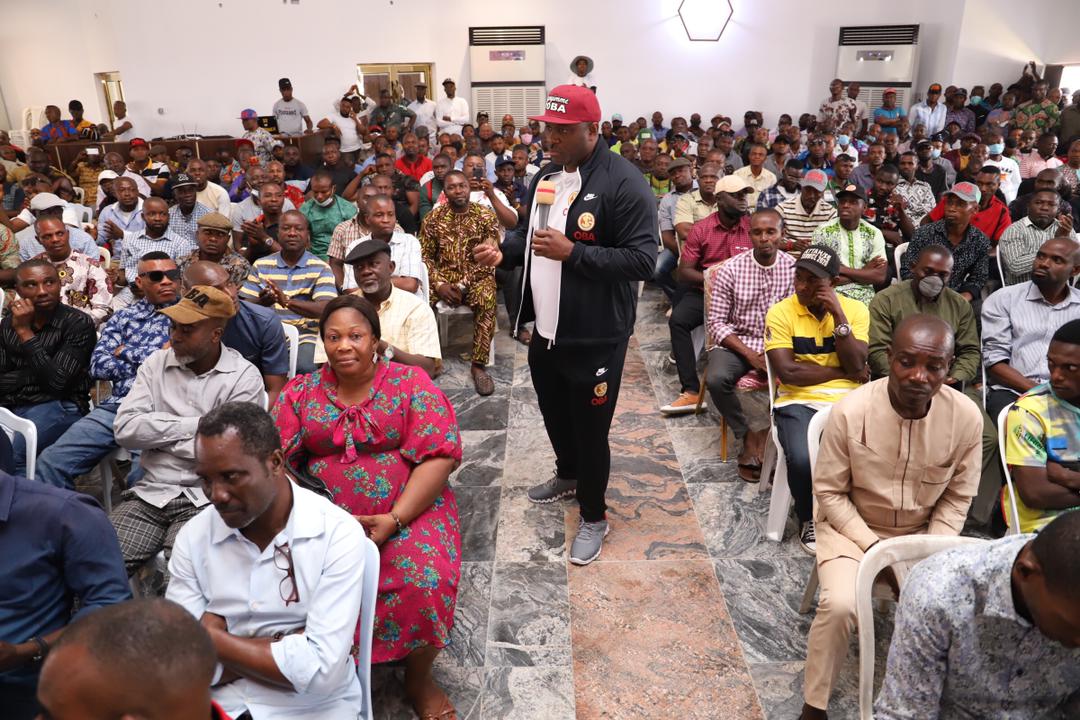 He further reiterated his commitment to continue with his effective representation, people-oriented empowerment programmes and educational assistance schemes, beyond 2023 and equally called for their support.