The Chairman, Senate Committee on Petroleum Upstream Resources, Obong Bassey Albert Akpan has predicted an increase in the oil production capacity of Nigeria in the nearest future.

The lawmaker stated this on Friday in Port Harcourt, when the Senate ad-hoc committee on crude oil theft rounded off its oversight with a visit to EGINA FPSO oil and gas terminal in Rivers State, the largest oil production rig in Africa. 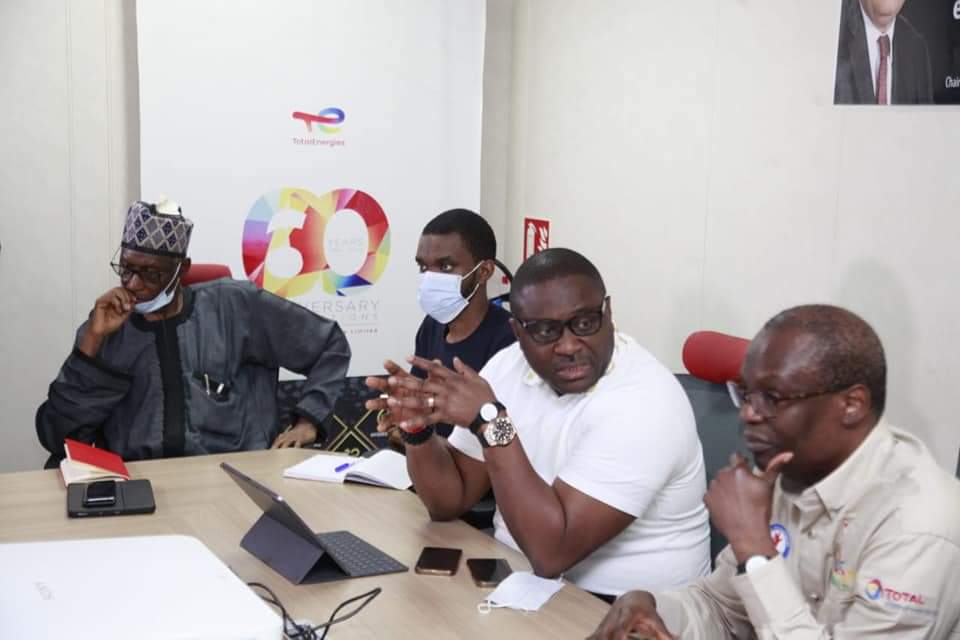 Senator Albert commended Total Energy, owners and operators of the facility, which has a production capacity of 2.3 million barrels per day, for adhering strictly to industry regulations and reporting no shortfall in oil production in the period under review.

He noted that it is incumbent on the nation to address identified gaps that have led to decreased production over the months to meet OPEC’s production quota of 1.830 million barrels per day for economic gains. 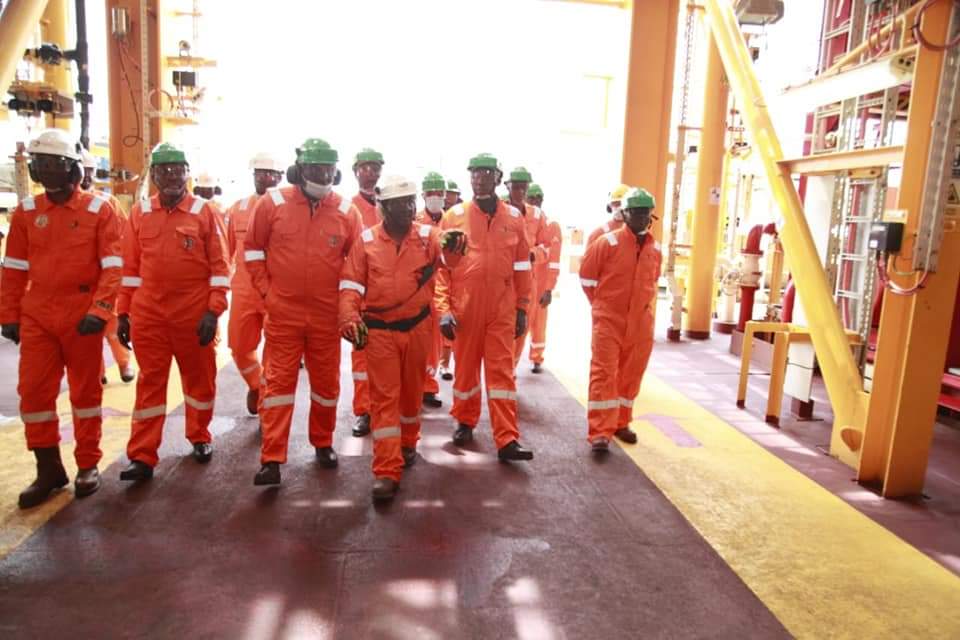 According to him, the figure obtained for August 2022, stood at 972,000 barrels of crude per day, which represents only 53% of the nation’s production capacity and the lowest in the past couple of years.

Senator Albert opined that the trend, if not reversed, would plunge the country into financial difficulties, as crude oil remains the dominant source of revenue and foreign exchange for Nigeria. 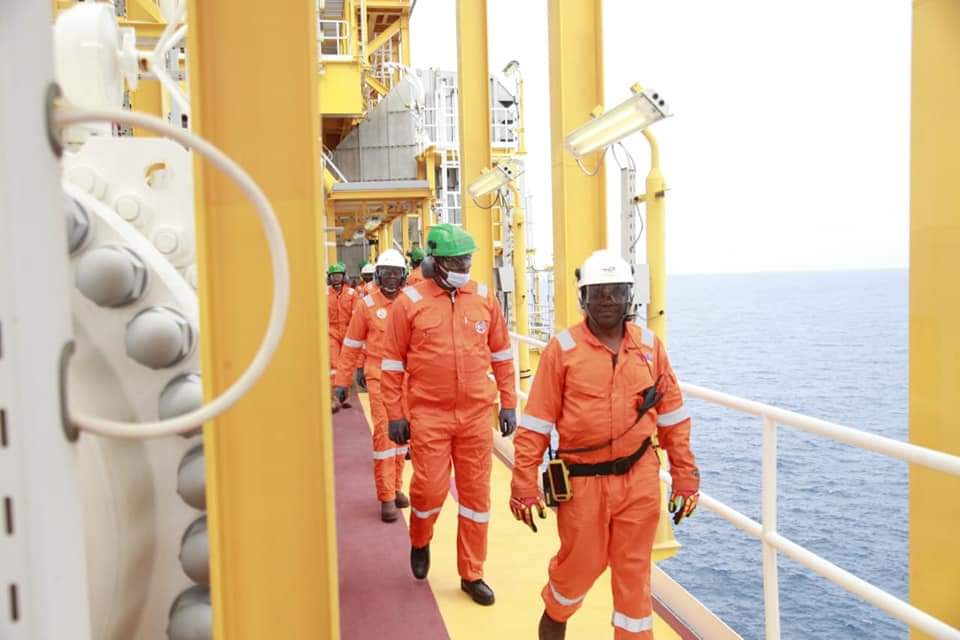 He further said the committee embarked on an on-the-spot assessment of the facilities to garner first-hand information on factors that led to increased oil theft and decline in production capacity.

While promising to work in synergy with the Nigerian Upstream Petroleum Regulatory Commission (NUPRC) and other key industry players, Senator Albert expressed optimism that the trend will be reversed in the coming months.