The lawmaker made the assertion when he led members of the Senate Adhoc Committee on Oil Theft on a visit to the offshore production platform of Oriental Energy Resources, operators of OML 67 and OML 115, as part of the ongoing probe into crude oil theft in the Niger Delta. 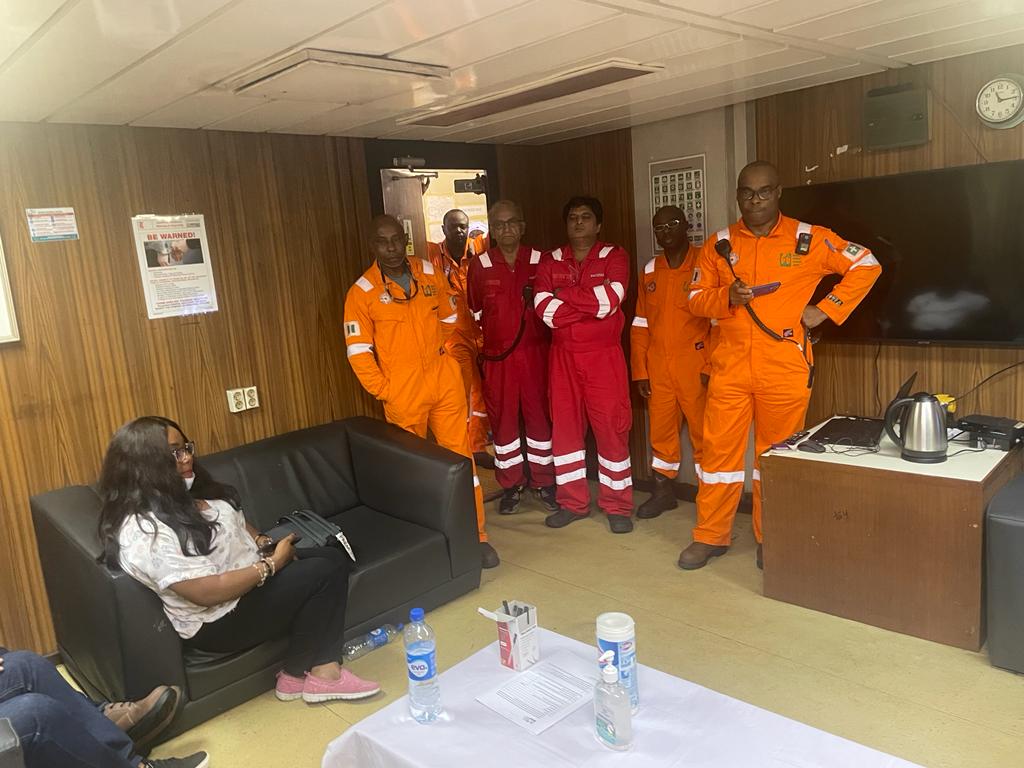 He said despite the country’s inability to meet the production quota outlined by the Organization of Petroleum Exporting Countries (OPEC), he is confident the nation’s oil and gas industry will grow beyond projections in the coming months.

Senator Albert, accompanied by officials of the Nigerian Upstream Petroleum Regulatory Commission (NUPRC), commended Oriental Energy Resources for adhering strictly to industry regulations and reporting no shortfall in production for the period under review. 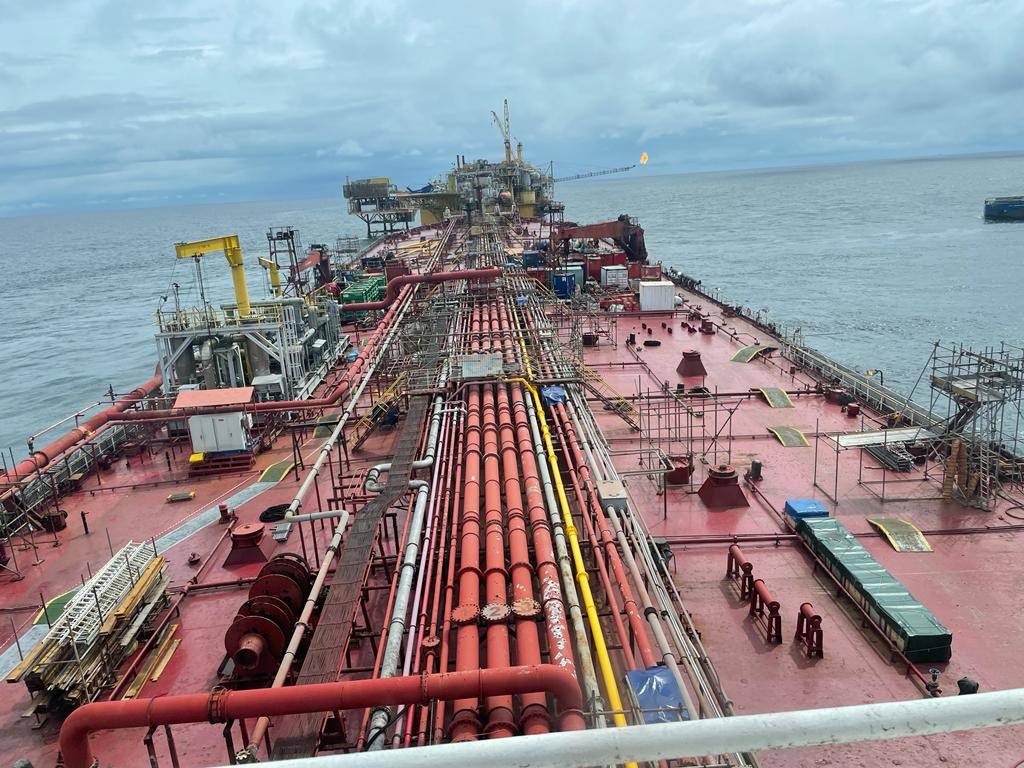 He expressed excitement to see some level of production at the Ebok Field, as against what was obtainable in some of the platforms the team visited on Tuesday, which were reported to have not been producing for months. 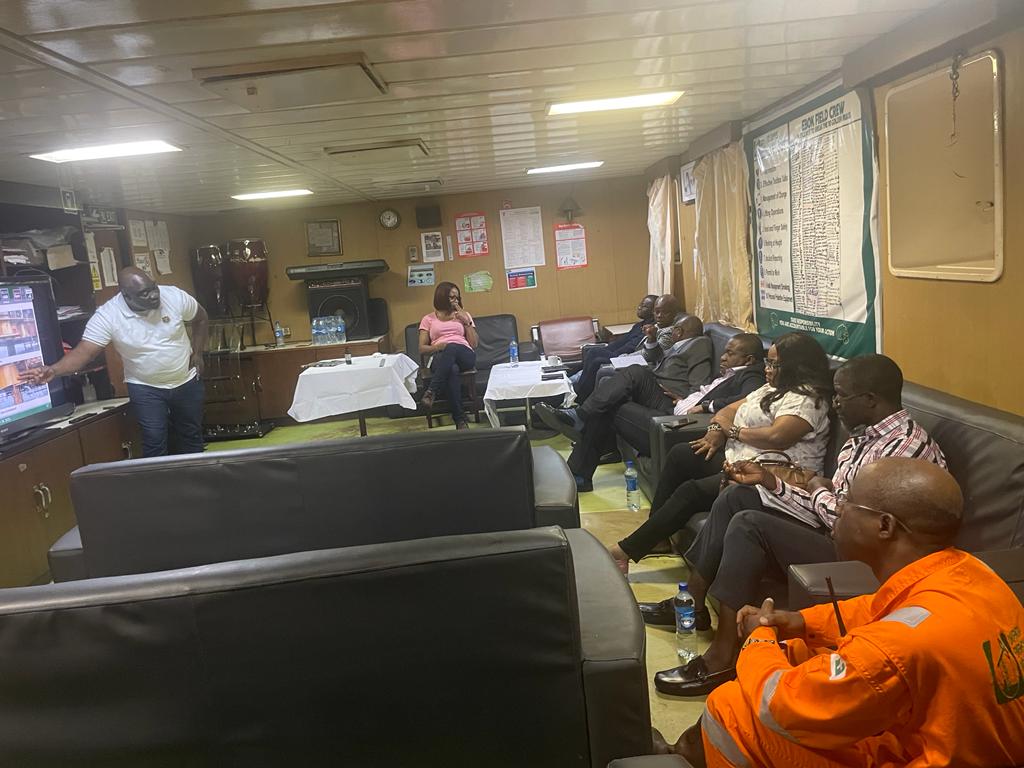