Senator Albert remarked that late Chief Ekpe Atakpo, who, until his demise, the Leader of Uyo Senatorial District Leadership Forum, was an honest and dependable leader with notable impacts in politics, public service and community development over the years. 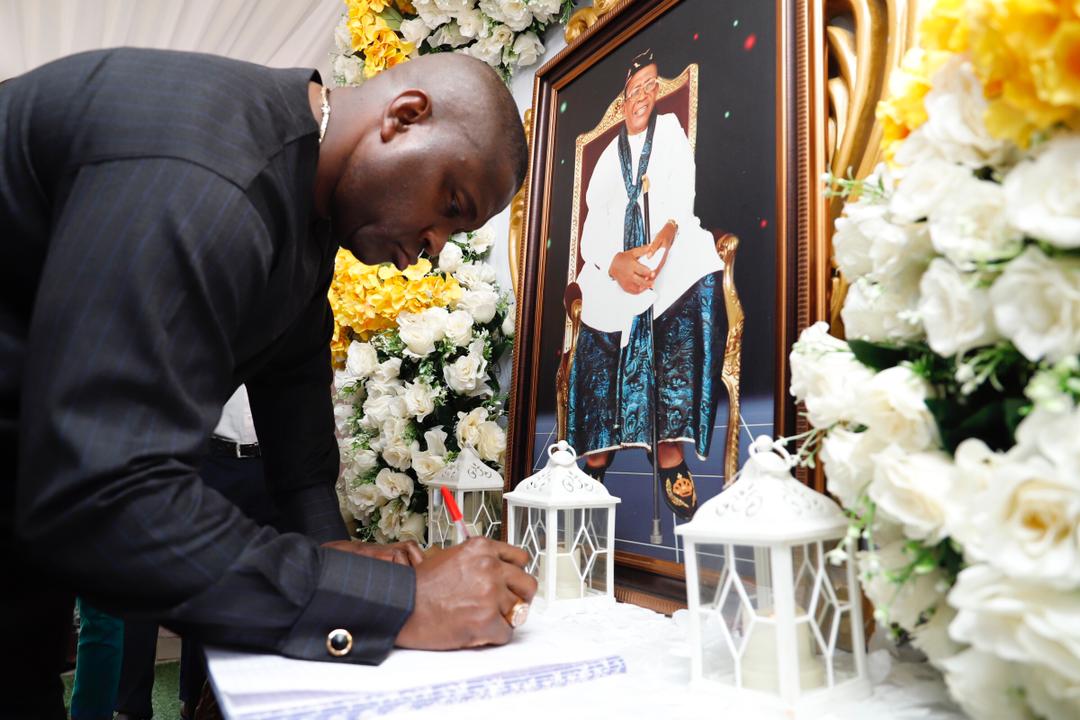 Senator OBA, who is the Leader of Akwa Ibom State Caucus in the National Assembly, Abuja stated this when he paid a condolence visit to the family at the residence of the Late Obong Ekpe Atakpo at Plot 36, Unit H, Ewet Housing Residence, Uyo, Akwa Ibom State on Monday, January 10, 2022.

The two-term senator, whose visit to the deceased family coincided with the opening of the mourning house, marking the commencement of funeral rites of the late patriarch, prayed God to give them the fortitude to bear the irreplaceable loss. 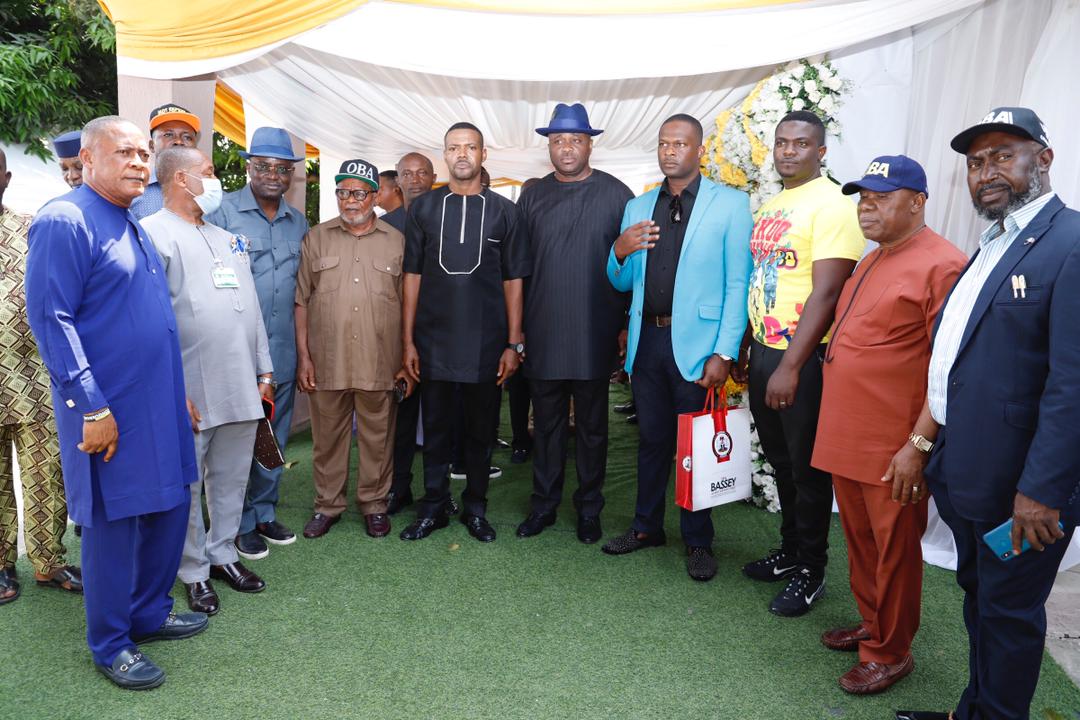 He stated that the departed elder statesman has left worthy legacies and urged the family and present leaders to pattern after.

The Chairman of the Funeral Committee, Rev. Engr. J B. Effiong expressed appreciation to Senator Bassey Albert and the entire Uyo Senatorial District and the State as a whole for identifying with the deceased family. 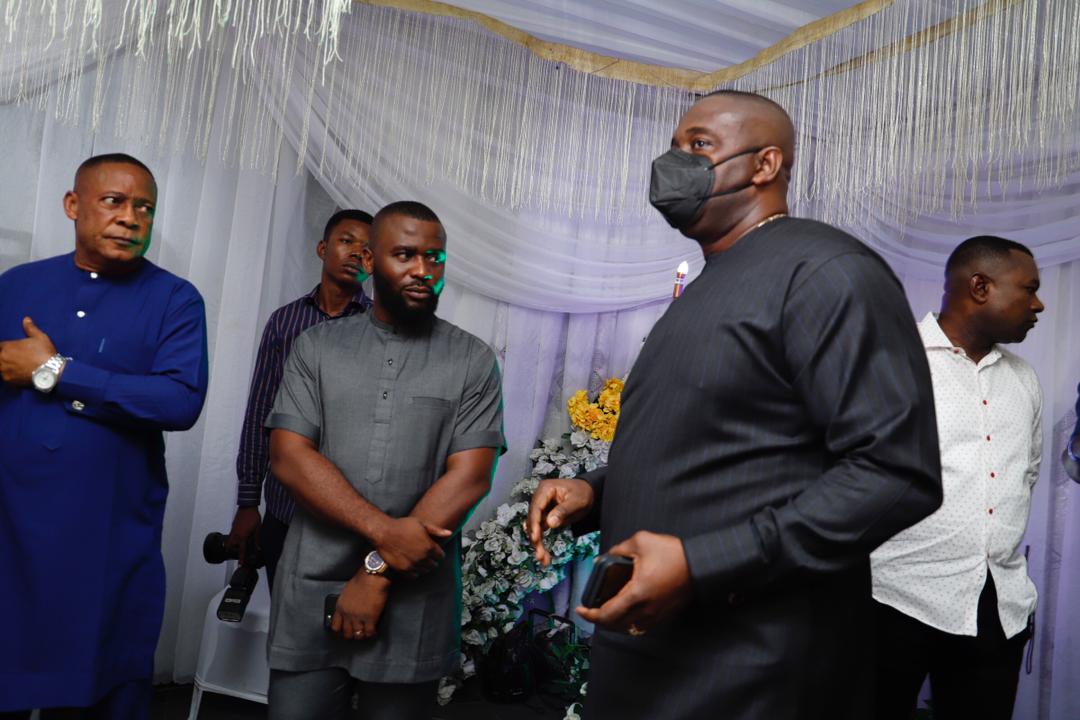