The Senate has mandated its Committees on Petroleum Resources Upstream, Downstream Petroleum Sector and Gas to liaise with the Ministry of Petroleum Resources and the Presidential Implementation Committee on the Petroleum Industry Act to facilitate the relocation of oil and gas companies to their operational areas

The resolution of the Senate on Tuesday, September 28, 2021 was sequel to a Motion sponsored by the Chairman, Senate Committee on Petroleum Resources Upstream, Senator Bassey Albert (OBA) and co-sponsored by 23 senators on the urgent need to encourage all multinational oil companies to relocate to their operational bases. 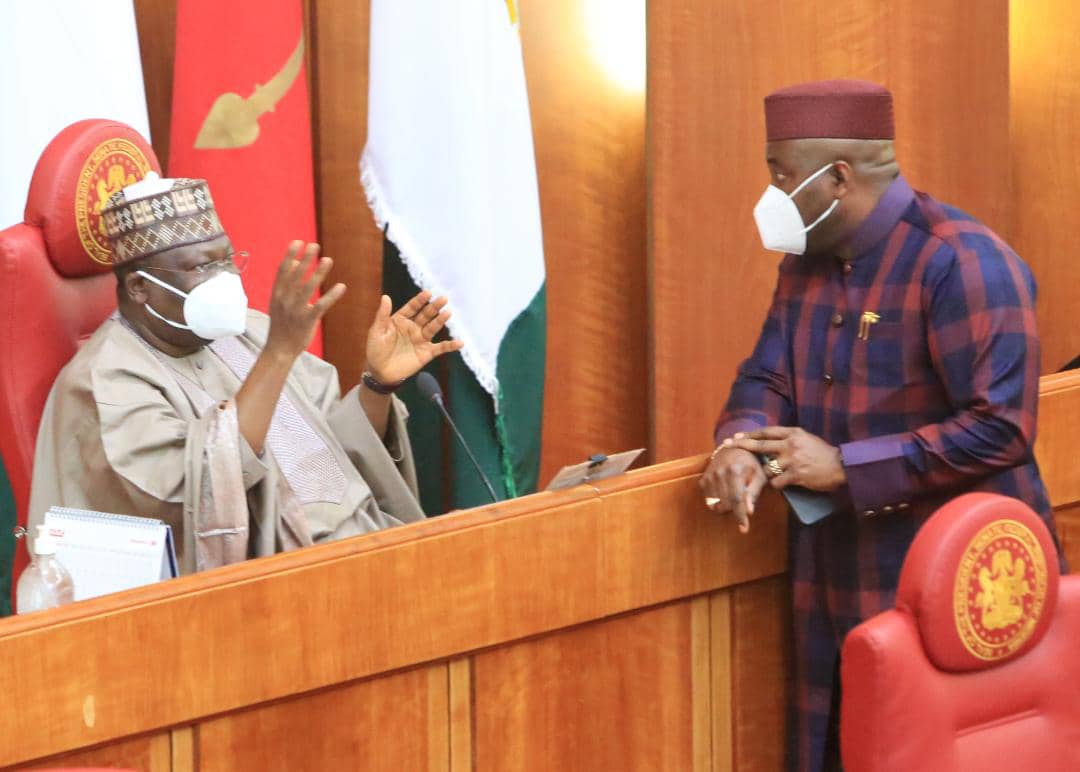 The relocation of the oil and gas companies to their host communities, according to the motion, will present an opportunity to restore, recover and rehabilitate the massive and huge infrastructural facilities abandoned by the various oil and gas companies in their various operational bases to ensure their full utilization. “It will also boost development in those areas and enhance the corporate social relationship and strengthen our collective resolve to considerably reduce the contentious cost of production and ensure adequate returns to the federation account”, Senator Bassey Albert noted, while presenting the motion.

According to Senator Albert, operating outside the host communities and operational bases is the reason for the high cost of production which has been the bane of the country’s oil and gas industry, militating against maximum revenue from crude oil and gas sales to the Federation Account.