This statement has become necessary to address the attacks against the leadership and members of the House of Representatives (House) regarding the intervention of the Rt. Hon. Speaker Femi Gbajabiamila during the consideration of Clause 87 of the Electoral Act (Amendment) Bill which has now been adopted by the Senate.

Nigeria’s nascent democracy has matured in these 22 years of Nigeria’s fourth republic. Without a doubt, the people are wiser, more informed, more engaged and yearn for a new political order that empowers them to reject unpopular or incompetent political aspirants. A popular yearning of Nigerians in the electoral reform process was the call to discard the delegate-based primary election method in favour of direct primaries. Following extensive stakeholder consultations and engagements on electoral reforms, it is clear to the leadership of the House that the delegate-based primary election method is not only unpopular, but is inefficient in producing credible candidates.

Indirect primaries have enabled godfatherism and the corruption attendant to this twisted form of aristocratic democracy. They have created a system where unpopular political candidates rely on buying delegates to vote them or their cronies at party primaries. This is antithetical to the aim of a diligent primary election which is to choose credible candidates that would most likely be acceptable to the electorates. 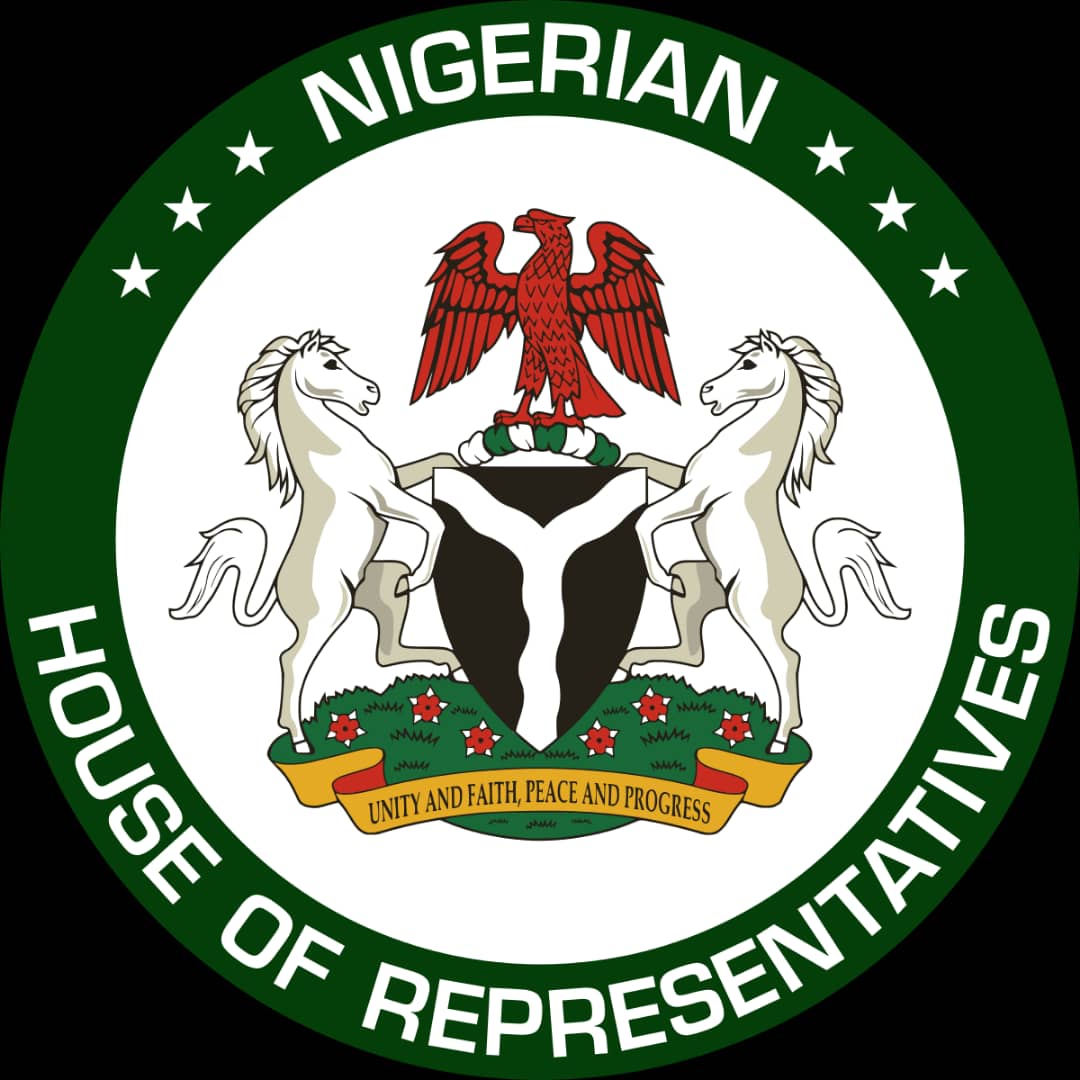 Rep. Femi Gbajabiamila’s contribution to the amendment of Clause 87 of the Electoral Act is reflective of the agitations of the people. The House wishes to remind all political players that direct primaries is in the best interest of our democratic advancement as a nation.

Read Also: I was present and contributed to passage of Amended Electoral Act – Sen. Bassey Albert

The conduct of party elections by direct primary remains the most transparent mode of nominating a candidate in any election. It marks a true return of power to the people. It is more participatory, creating a level playing ground for all aspirants and allowing the emergence of popular candidates. Direct primaries will increase the participation of women and youth in the political process. It will help check god-fatherism, enhance intra-party democracy and reduce the commercialization of elections in Nigeria.

The House is pleased that the Senate has agreed with its position on direct primaries as well as the electronic transmission of election results. The harmonization of both chambers of the National Assembly on these issues is a clear indication of the maturing of our democracy.

The House remains committed to the improvement of our electoral process and expresses confidence that Electoral Act (Amendment) Bill will be expeditiously assented upon transmission to the President.