The hope of millions of Akwa Ibom electorates to have Senator Albert Bassey Akpan (OBA) stand for the 2023 Governorship in the state has materialized as he has officially emerged as the flagbearer of the Young Progressives Party (YPP).

Senator Albert’s emergency comes exactly five days after the State Chairman of YPP, Apostle Nyeneime Andy, who hitherto was the gubernatorial candidate, announced his voluntary withdrawal from the race. 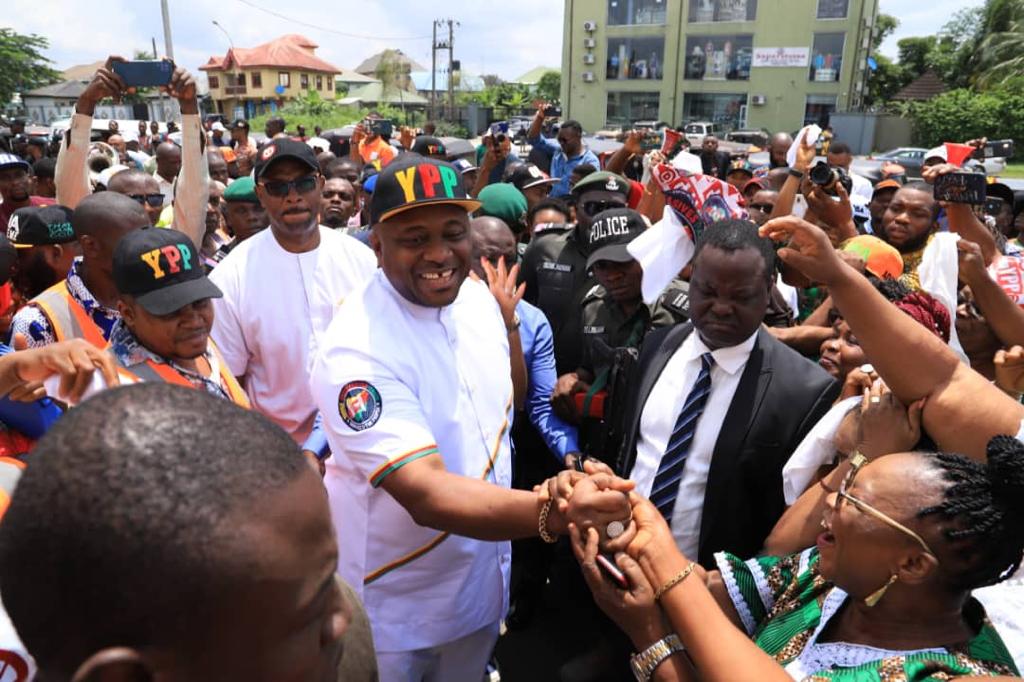 OBA, who was the sole aspirant for the fresh governorship primary ordered by the Independent National Electoral Commission (INEC) on Thursday, August 4, 2022, emerged after all the delegates from each of the 31 local government areas, filled out behind him to put paid to the people’s aspiration to have him as Governor come 2023.

The primary, duly monitored by INEC, was in line with the 2022 Electoral Act, which stipulates that when a candidate voluntarily withdraws from an election, he must be substituted through a fresh primary within a specified time. 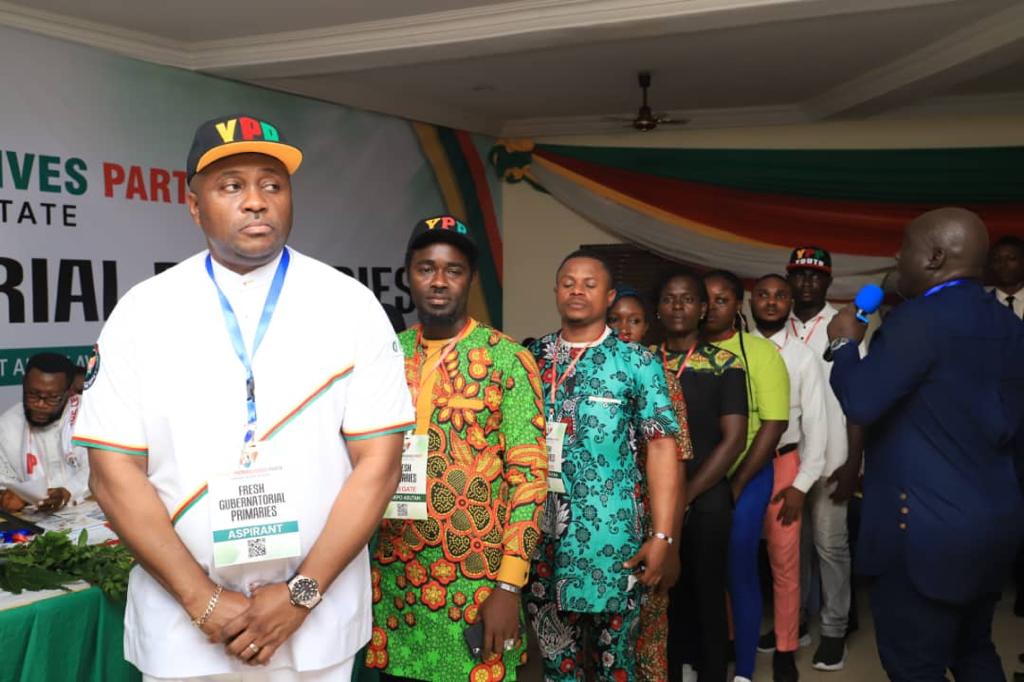 At the end of a peaceful conduct, the National Secretary of YPP, Barr Vidiyeno Bamaiyi, announced OBA as the winner of the contest and decorated him with the party’s regalia for candidates, including a certificate of return.

In his acceptance speech, an elated Senator Akpan promised not to disappoint his family, teeming supporters, party and the entire state as the YPP gubernatorial candidate. 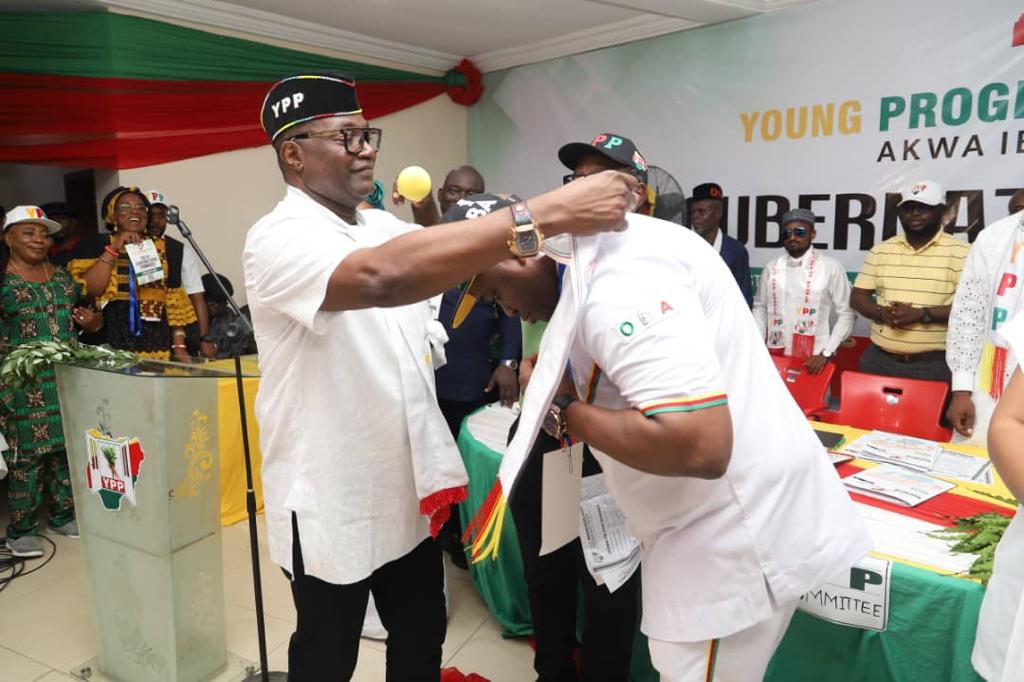 OBA assured that he will be one of the best governors Akwa Ibom has ever had when he wins at the poll, next year. 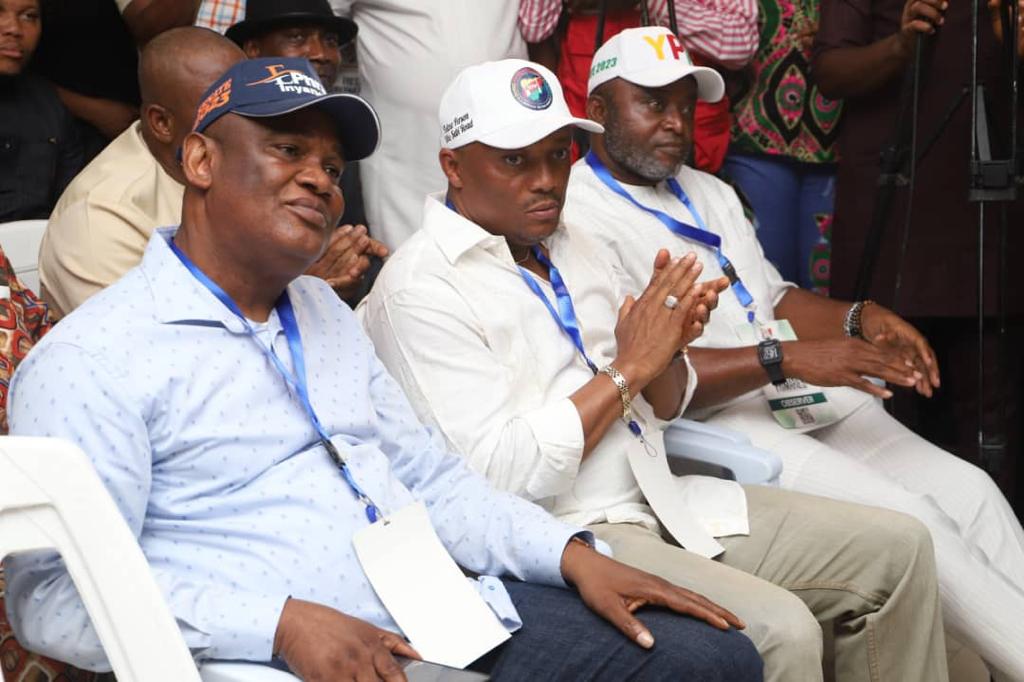 At the historic event were officials of INEC, national officers of YPP, leaders and members of Akwa Ubok Abasi Campaign Organisation, OBA’s structure, his family members, friends and associates from across party lines in the state.