“Nothing else in the world, not all the armies, is so powerful as an idea whose time has come” – Victor Hugo, French novelist and essayist, in The Future of Man, 1964.

Like radiant glimpses of a morning sun rising gracefully from the horizon, a harbinger of a new dawn, unfolding events in Akwa Ibom State in the past two months must be further proof of why the celebrated and highly distinguished Senator representing Uyo Senatorial District in the National Assembly, Obong Bassey Albert Akpan (OBA), repeatedly tells Akwa Ibom people not to panic for any reason.

“No cause for alarm. My name will be on the ballot”. Those were the succinct but assuring words of conviction by the frontline contender in the Akwa Ibom 2023 governorship race in a recent interview. 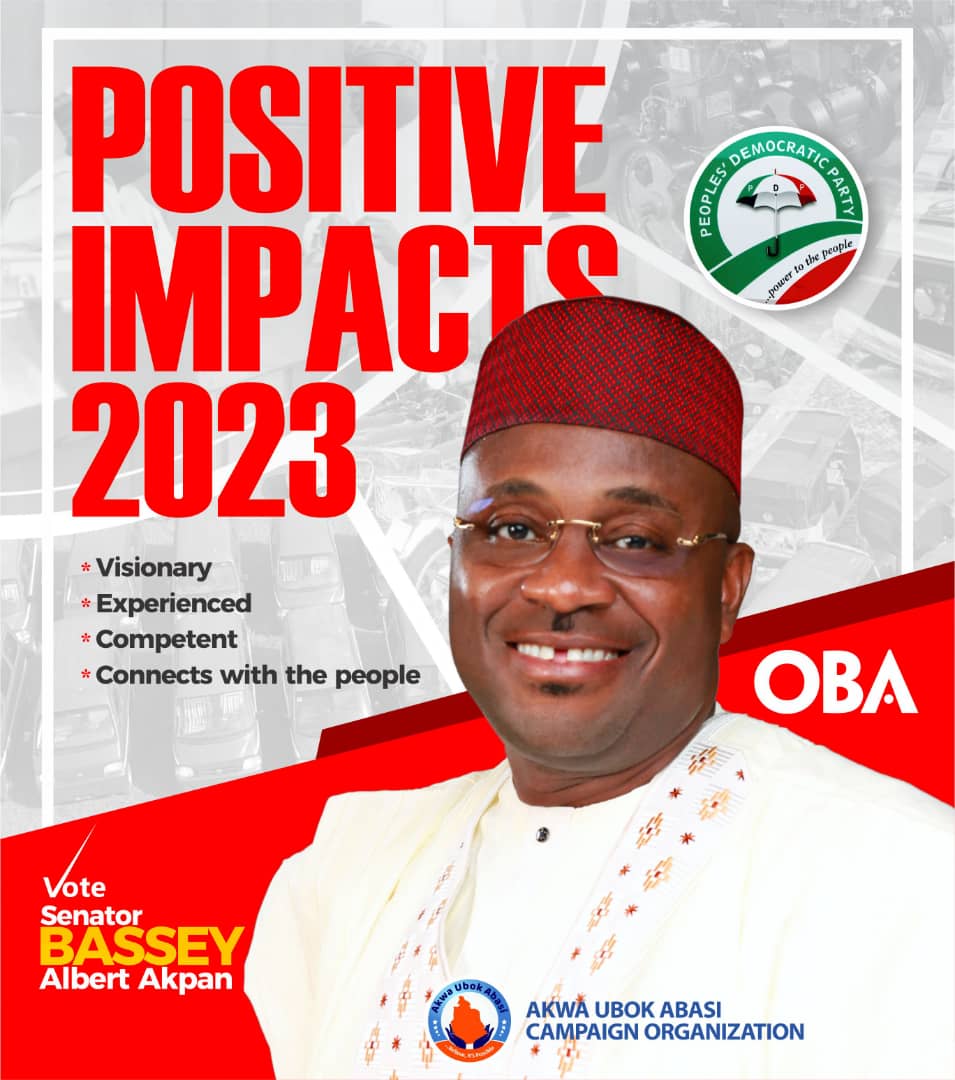 The unruffled senator insists that there was no reason for fear or panic because he is merely a messenger on a divine mission. Every voyage of this nature in human history has faced the same tides, but it finally gets to the shore of its ultimate destination.

OBA’s firm assurances, infectious tranquillity, and call for calm and discreet silence in the face of threats and shenanigans by State actors increasingly prove to be golden.

But the tension in the other camp is interpretative. The signals are ominous and cannot be mistaken. There is commotion in royal quarters and in the camps of whoever was part of the palace conspiracy.

Ironically, they are the same ones who used their very hands to bury the landmines along the way and set up the booby-traps they are now struggling in vain to disentangle themselves from.

Caught in the cascading waves of reality, the drummer boys have lost their verve, the gullible singers their voices, and sycophants are now weighing options. They are restless on a wild goose chase, trying all they could conceive as a possible safety net.

In their self-foolery, they mistook treachery for smartness. Now they are hapless victims of the anticlimax. The landmines they buried are doomed to detonate against them. No bargain can save the situation. This is the commensurate nemesis for cutting corners.

In her bestseller 1818 novel, “Frankenstein” (Letter Two, Volume One), Mary Wollstonecraft Shelly, an English novelist, creatively shows the innate power in humans to conceive ideas; to create novelties that can thrill, but not without consequences.

The novel thematically highlights the dangers there are and the possibility of a creation destroying its creator if the intent isn’t pure. That seems to be the prevalent story in Akwa Ibom’s political domain. 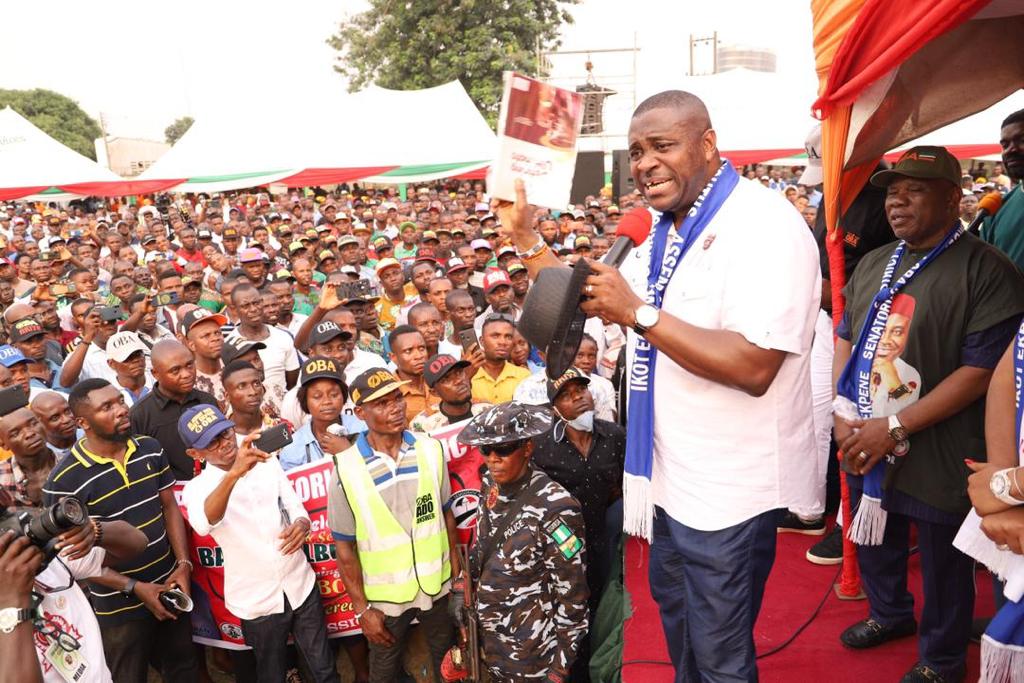 But can a house built on a dune and divided against itself stand? How can you shift the goal post in the middle of the game! Indeed, “things are falling apart, and centre cannot hold; nor would the falcon hear the falconer”. I can hear from a distance the crashing sounds of fantasy upon those with an albatross on their shoulders.

I first came upon the word, “albatross” in my days as a literature student in SS1. That was on reading the poem, “The Rime of Ancient Mariner”, by Samuel Coleridge-Taylor.

Then, I only saw the albatross as a typical or peculiar bird in the poem. Itinerant in nature, the albatross likes perching or lurking on a ship’s mast during voyages, symbolizing both fortune and misfortune, depending on how it was treated by the host who of course cannot deny its presence.

Related: OBA: The Ladder For A Secured Future For A’Ibom Youths

However, in my course of advanced studies, I progressively began to appreciate the intriguing metaphor in this vagabond seabird: Something that causes persistent deep concern or anxiety from which you might not be able to escape, or a burden that feels like a curse.

What already has played out, or is playing out, in the build-up to the 2023 governorship election in Akwa Ibom State clearly shows the “Frankenstein” and “albatross” some persons must have to carry on their shoulders for attempting in futility to topple the apple cart, against collective wishes of the greater majority, which democracy has enshrined.

Dramatically, it is obvious, that while they are drowning and struggling for the last straw to catch, their vilified target of a vitriolic attack is quietly and progressively cruising home to victory on the turbulent ocean of their mischief.
Therefore, plotting against OBA on this sojourn is the beginning and end of failure!

Whoever, because of the initial or subsisting storms, may have doubted Sen. OBA’s dream can now draw hope from the unfolding comedy of errors in the open theatre of absurdity by those who must have thought or forgotten that “The world makes way for the man who knows where he is going”, to quote Ralph Waldo Emerson.

Indeed, OBA’s destined emergence as the next governor of Akwa Ibom State is a dream as good as fulfilled, just waiting for time and events long foretold to run their full circle.

And I can hear a voice above every other voice saying: “Thou not be afraid! The battle is not yours but the Lord’s.”

OBA: The Desired Homeboy For The Good Of All