A Special Protection Unit Base of the Nigeria Police Force (SPU- Base) initiated and executed by Akwa Ibom Governor, Mr. Udom Emmanuel has been inaugurated by the Inspector General of Police, Mr. Alkali Usman.

The inauguration of the Special Protection Unit Base 27, took place on Wednesday, at Awa, ONNA Local Government Area. 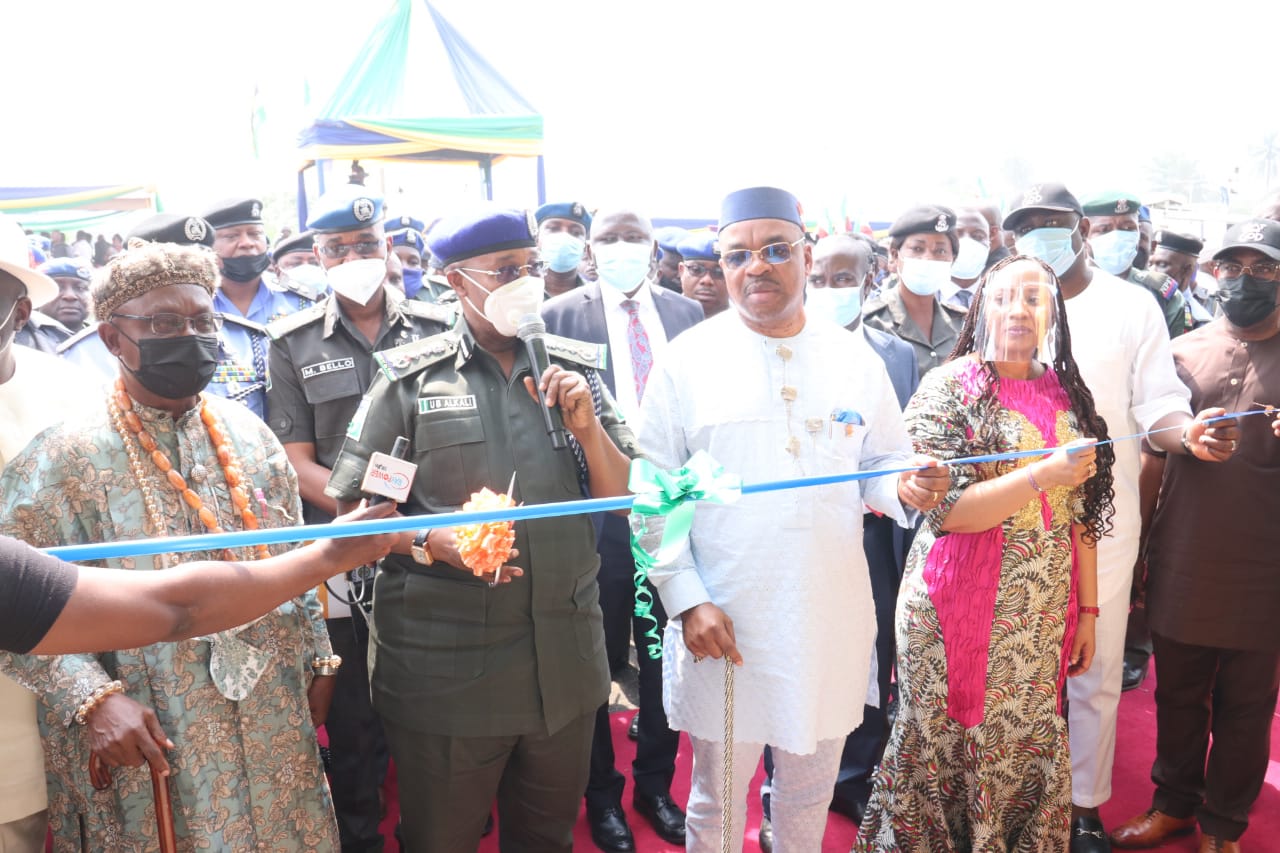 Governor Udom Emmanuel, who thanked the IGP for inaugurating the SPU and approving additional equipments for the smooth take-off of the base, reiterated his commitments to partner the Nigeria Police Force for protection of lives and property in the State.

“Today I want to say special thank you to the IGP for making a way, despite all other commitments to give us priority to be here to commission this fantastic facility; not just the best in the South South, but in the country. 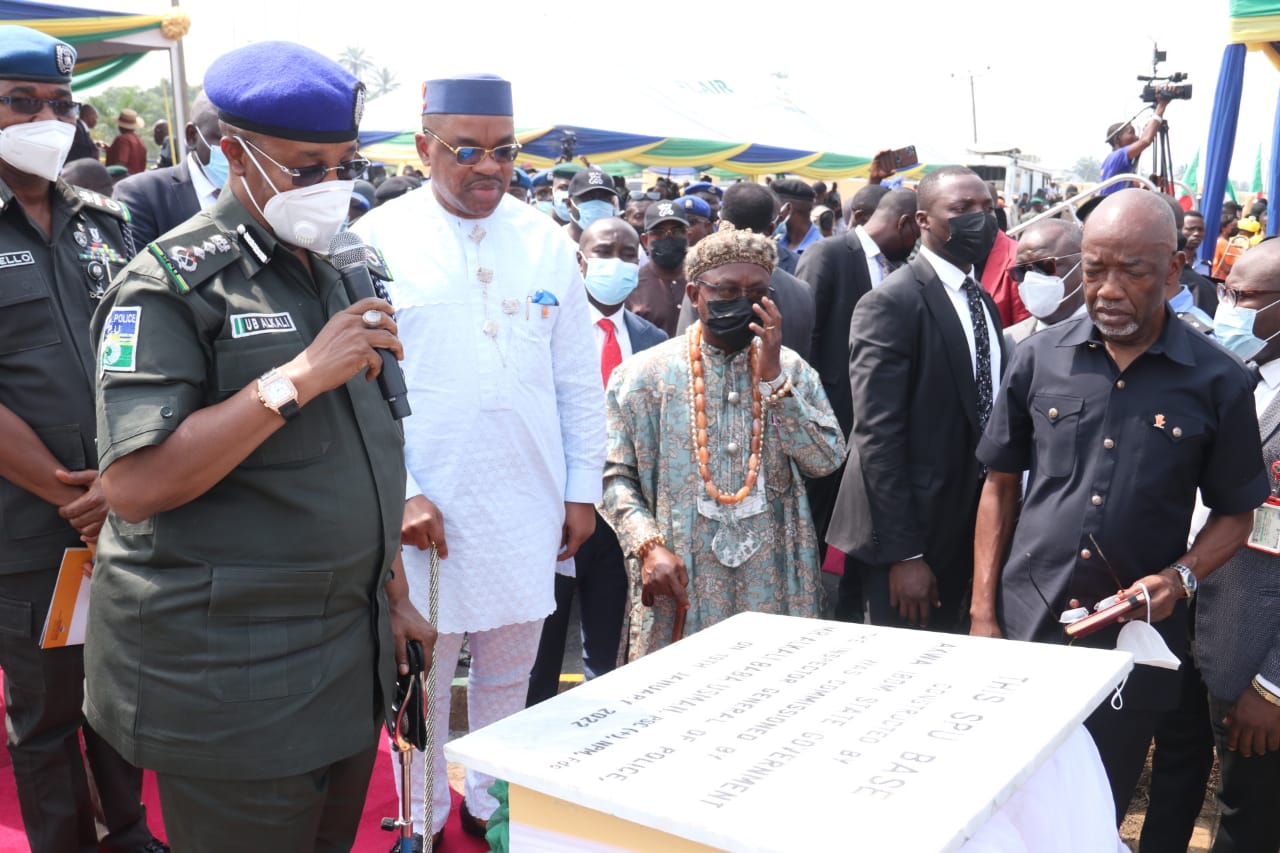 “I also want to reassure all the security agencies in the state of our cooperation, our partnership and our collaboration to achieve our primary goal and purpose, our civic and common responsibility to our people, to protect lives and property.”

In furtherance of his demonstration towards strengthening the security architecture in the state, Governor Emmanuel also donated 15 more operational vehicles to support the police and assured of his resolve to fulfilling his promise of 100 vehicles to the Police. 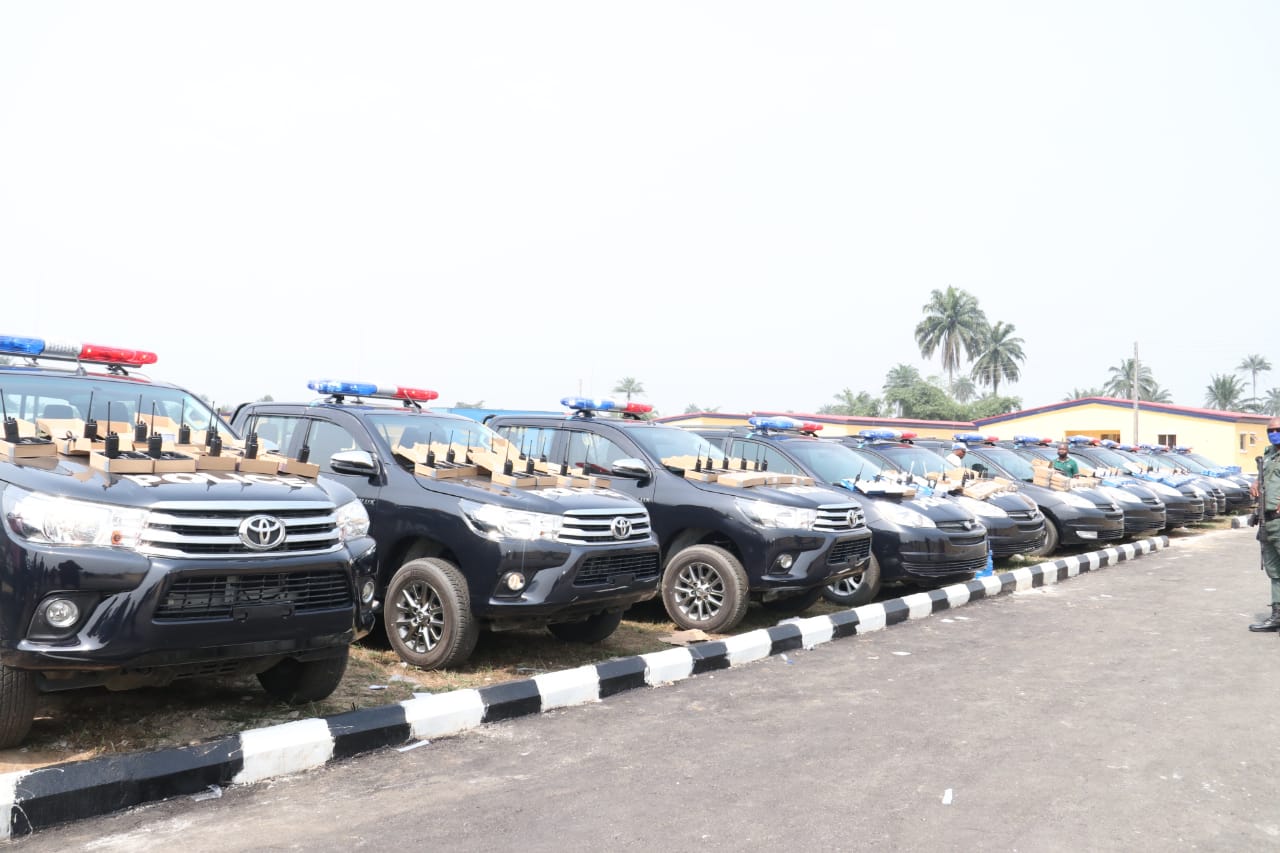 “The Commissioner of Police will tell you that we are on a goal of providing one hundred vehicles to support the Police.

“We’ve been buying and will keep buying, but for today I have 15 vehicles on ground: ten are Sienna buses and five brand new Hilux trucks, all fully fitted with communication gadgets to start this base. We don’t want this base to lack mobility”, the Governor stated.

In his remarks, the Inspector General of Police, Alkali Usman, commended Governor Emmanuel for the initiative in constructing an ultra- modern Special Protection Unit, a project he described as a legacy which demonstrates the commitment of the governor to the security of the State.

The IGP further applauded the governor in his efforts in addressing critical infrastructural deficits affecting the operations of the Nigeria Police, adding that, the positive effects of the project will soon be felt. 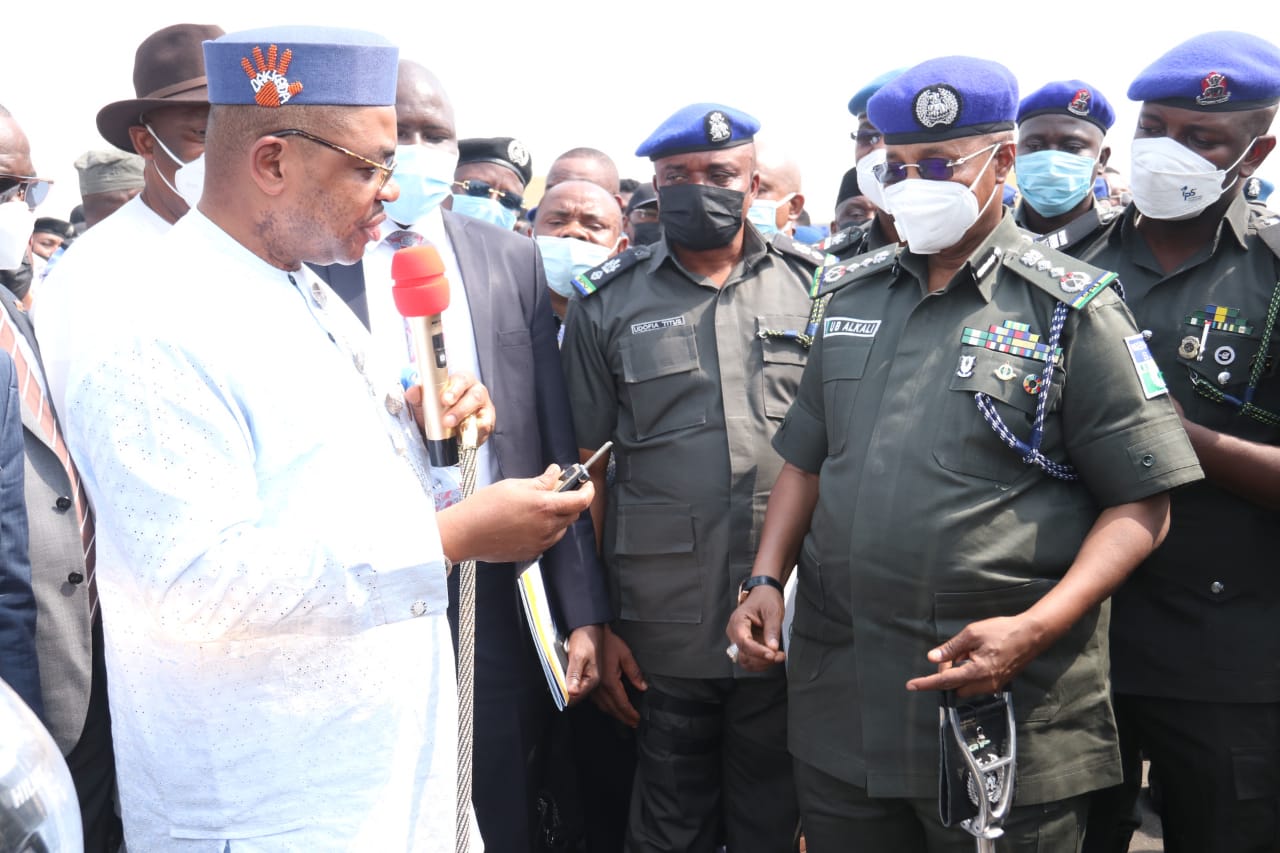 Alkali Usman announced the designation of the SPU as base 27, and donated one patrol vehicle for its operations.

“Indeed, by this project you have taken the bull by the horn and supported the Federal Government in addressing infrastructural deficits affecting the operations of the Nigeria Police.

“I want to thank Governor Emmanuel for conceptualizing this project, I assure you that we will sustain the project.

“To support the immediate take off of this facility, I have approved the following to be provided to this facility; that the base is designated as Special Protection Unit Base 27, Awa Iman, ONNA, Akwa Ibom, the allocation and delivery of a brand new pick-up vehicle will be delivered, immediate deployment of the commanding officer, 2nd in command and other key officers and operatives as well as the organization of a special training for all personnel to be in tune with the peculiar operational environment”, the IGP announced.