Top hospitality outfit in Akwa Ibom State, Watbridge Hotels & Suites, Uyo has blazed yet another trail in its ever-innovative conveyor belt of services, the Watbridge Scholar.

Watbridge Hotels has gained widespread acclaim for its unique operations and services. 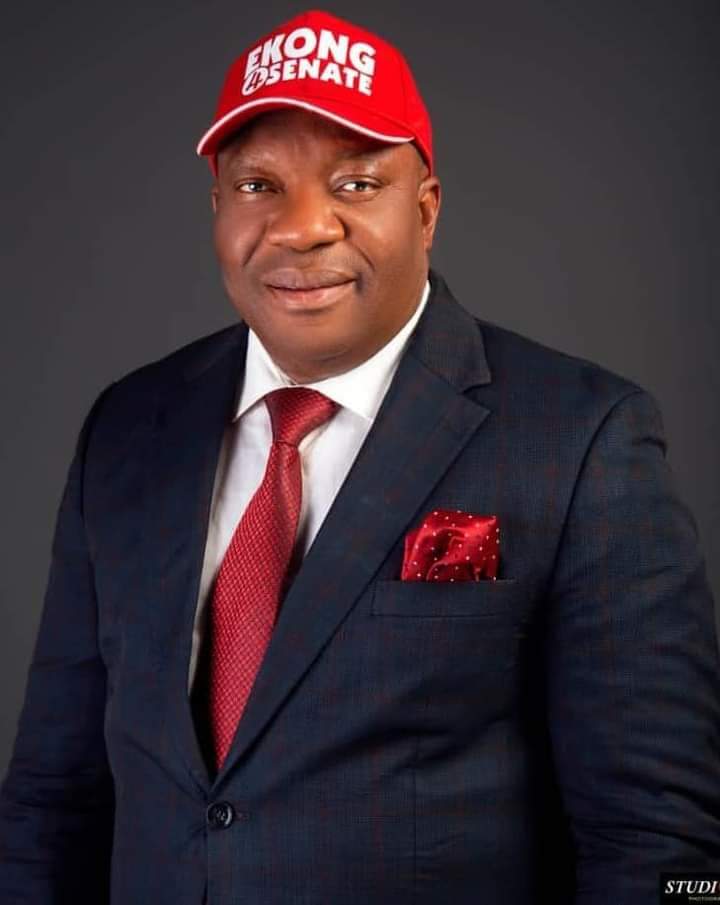 The hotel was the first in this part of the world to introduce a guest library among its facilities. It also hosts the Uyo Book Club, an intellectual community that read every last Saturday of the month.

The Watbridge Scholar is another novel addition to the hotel’s ever-growing hospitality ideas and is designed to encourage outstanding academic brilliance and excellence among Nigerian youths. 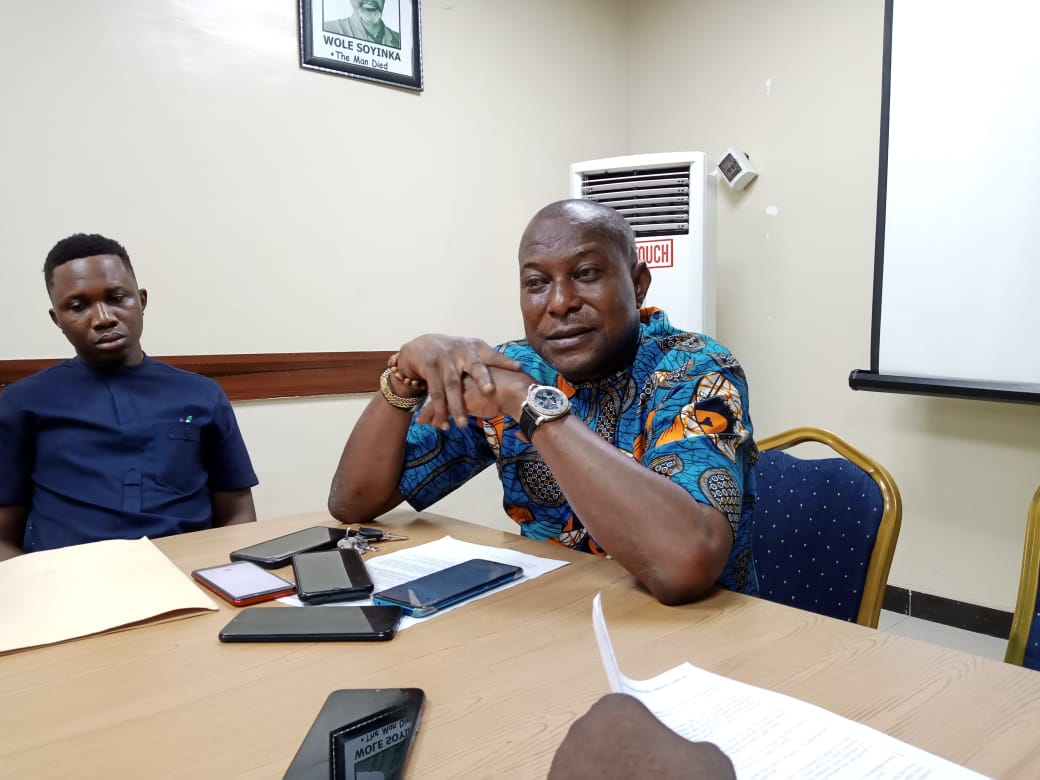 Briefing a section of the media yesterday in a parley, the General Manager of the top destination hotel, Otunba Sunday Ajayi stated that:

‘Watbridge Hotels & Suites, Uyo has evolved into a world-class, highly in-demand hospitality outfit in Nigeria, hosting major local and international visitors, conferences, seminars, government agencies and NGOs’, adding that customers to the upscale outfit have fallen in love with its luxury, space and serenity.

He said that the Watbridge Scholar was another of the hotel’s ways of encouraging scholarship, and excellence and deepening its bridge-building trajectories. The General Manager revealed that the Watbridge Scholarship was open to all Nigerian students irrespective of tribe or creed, informing us that the hotel wants to encourage pan-Nigerian affiliations and mutual coexistence.

Explaining the package of the scholarship, Otunba Ajayi said that beyond the financial endowment that goes with it, all Watbridge Scholars will be offered free accommodations, and free use of the Ngugi wa Thiong’o Guest Library, free lunches and several other juicy incentives.

The general manager of the hotel took out time to also reel out some of the other new services added by Watbridge to include the recently unpackaged Letters House – a state-of-the-art extension of the hotel complete with a publishing arm, CityView Meeting Hall and accommodation.

‘Watbridge Farms has also taken off – to create more jobs for our youths. This agricultural arm of our enterprise will deepen our food and value chain’.

Equally, in her remarks to the newsman, the Head, of Corporate Affairs of the hotel, Elizabeth Ogor said Watbridge Hotels was committed to expanding the frontiers of hospitality, adding that the hotel has brought more Nigerians and foreigners to Akwa Ibom and Akwa Ibom to the world. She said with the rollout of the Watbridge Scholar, many more Nigerians will come to savour the beauty of Akwa Ibom.