The Paramount of Ibeno Local Government Area, HRM Owong (Prof) Effiong Archianga has condemned in totality the recent communal clash involving some youths of Ibeno and Yoruba (Ilaje) communities, where lives and properties were wantonly destroyed in the process.

Describing the Tuesday, April 19, 2022 violent clash as unfortunate and avoidable, Prof Archianga has accordingly placed a traditional injunction on the two warring communities, while the investigation to unravel the immediate and remote cause(s) of the crisis continues. 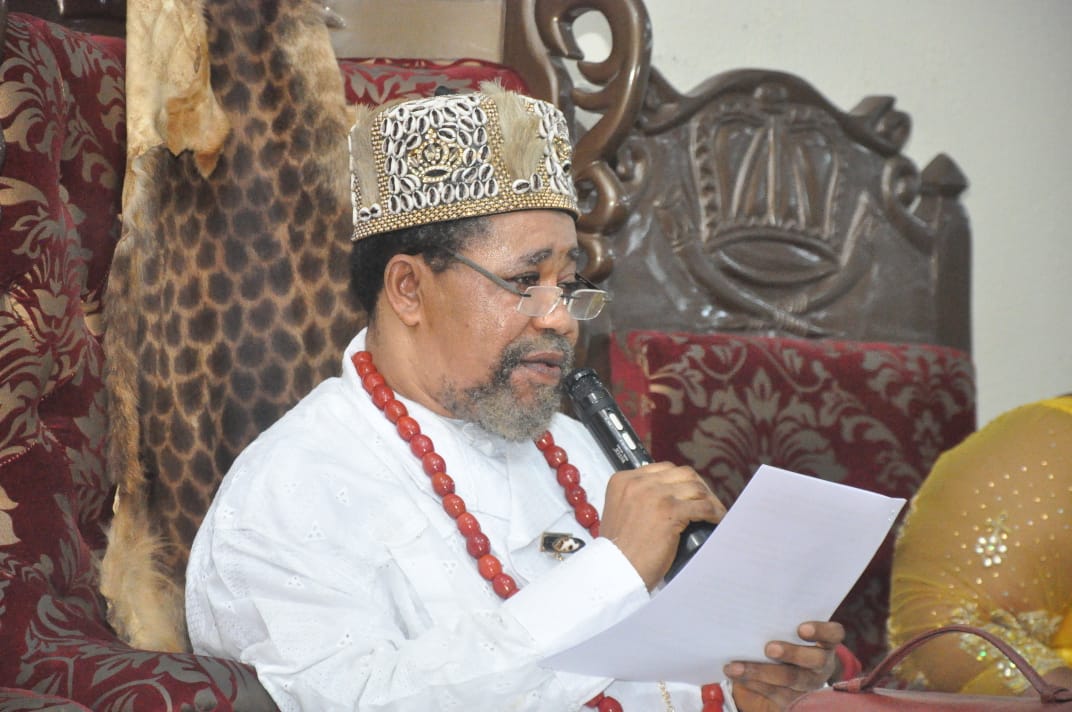 “In my capacity as the Paramount Ruler of Ibeno, I hereby place a traditional injunction and sue for peace. Both parties should sheath their swords. Any person or group of persons who violate the traditional order should bear the consequences. A word is enough for the wise,” he stated.

The monarch, who expressed shock over the news of the crisis which according to him has claimed the life of one of the Ibeno sons with many maimed and injured in the process, said in a press release that Ibeno has been known for its peace-loving people and have over years welcomed visitors and strangers alike within Akwa Ibom, Nigeria and beyond with open arms passionately and have freely co-existed peacefully and harmoniously with the people in the area without rancour. 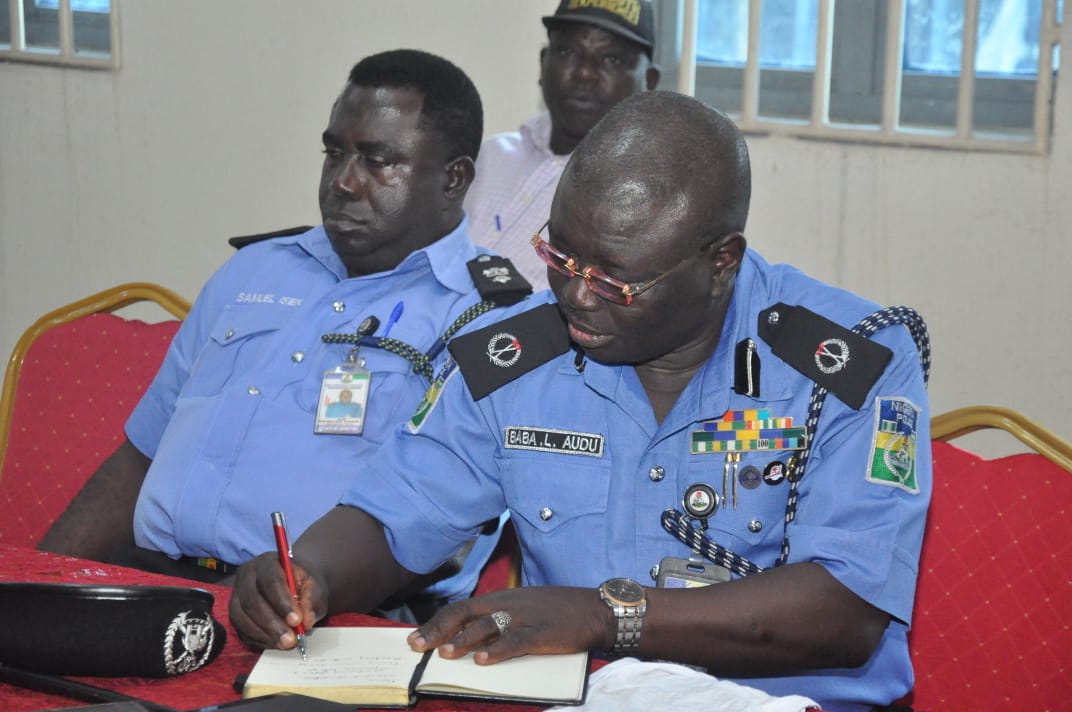 The royal father who insisted that since no meaningful development could take place in an atmosphere of rancour and acrimony, called on the two warring parties to sheath their swords and give peace a chance, and allow the security agencies to commence an investigation that will unearth the remote and immediate causes of the incidence and the perpetrators brought to book. 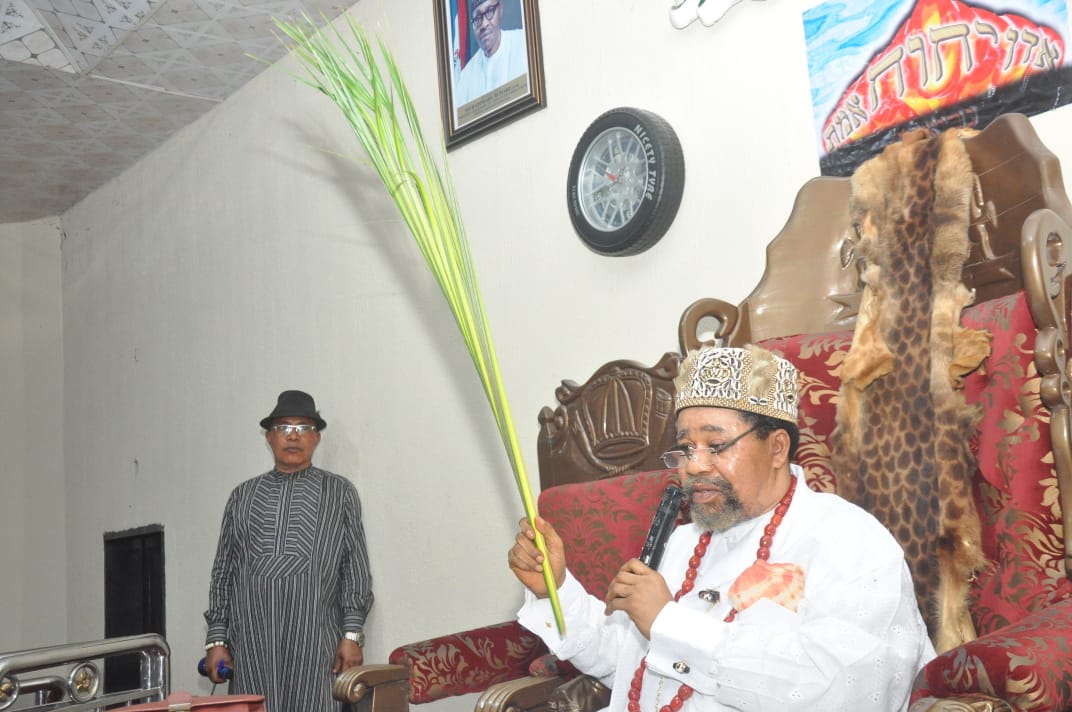 While commending the Swift intervention of the security agents during the crisis, the National Life Patron of TROMPCON added that since the conflict is criminal and has brought untold suffering and monumental losses to both the Ibeno and Yoruba (Ilaje) people living in the area, it was pertinent for the law enforcement agencies to immediately commence investigation into the incidence and the culprits on both sides be made to face the wrath of the law if found wanting.

“Since the conflict is criminal in nature and has brought unexpected and untold sufferings to both beno and Yoruba (llaje) people, the Police and other Law Enforcement Agencies should start an immediate investigation to unravel the remote and immediate causes of the conflict and the culprits on both sides be brought to book after their apprehension by Security Operatives,” the monarch stressed.

Owong Archianga, who is also the African Chancellor, St Thomas -a-Bechet University, England, therefore appealed to Akwa Ibom State governor, Mr Udom Emmanuel to wade in and resolve the conflict and give a meaningful and permanent solution for peace and tranquillity to, not only return but reign in lbeno land.