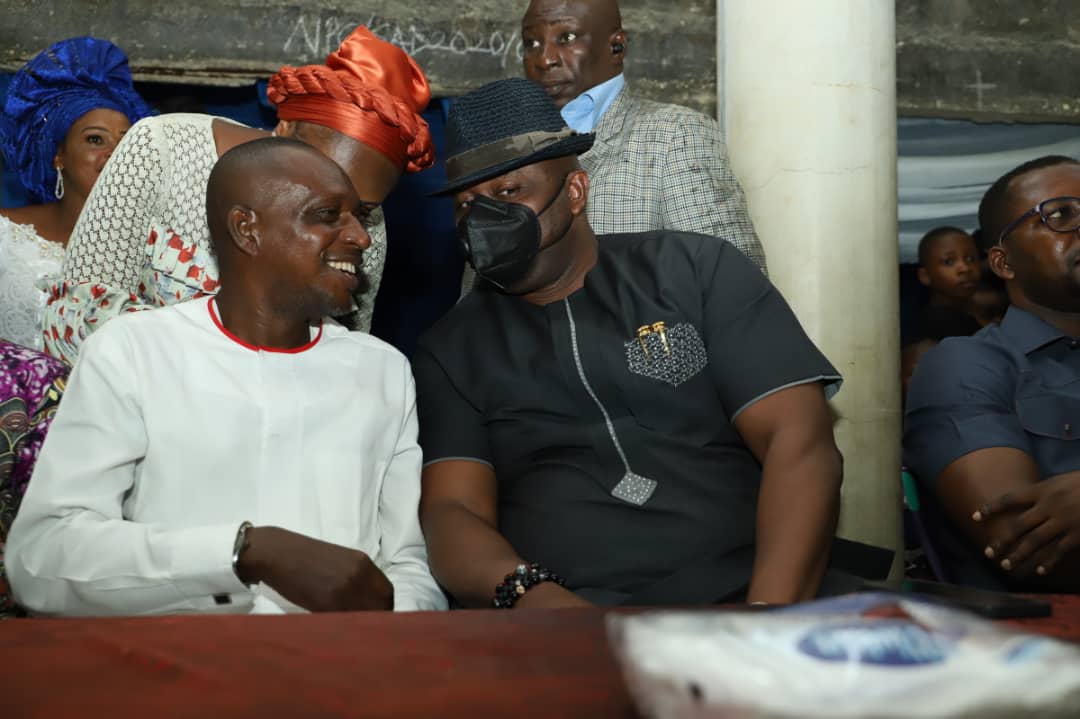 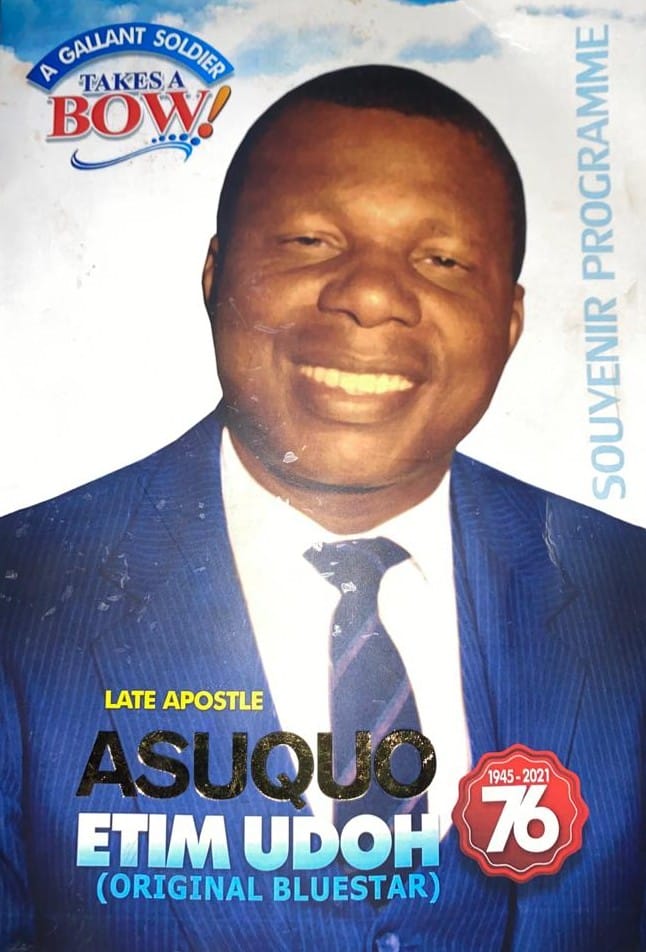 The renowned cleric, who passed on at the age of 76, was a philanthropist, a spiritual mentor and a symbol of love and unity to his people and beyond. 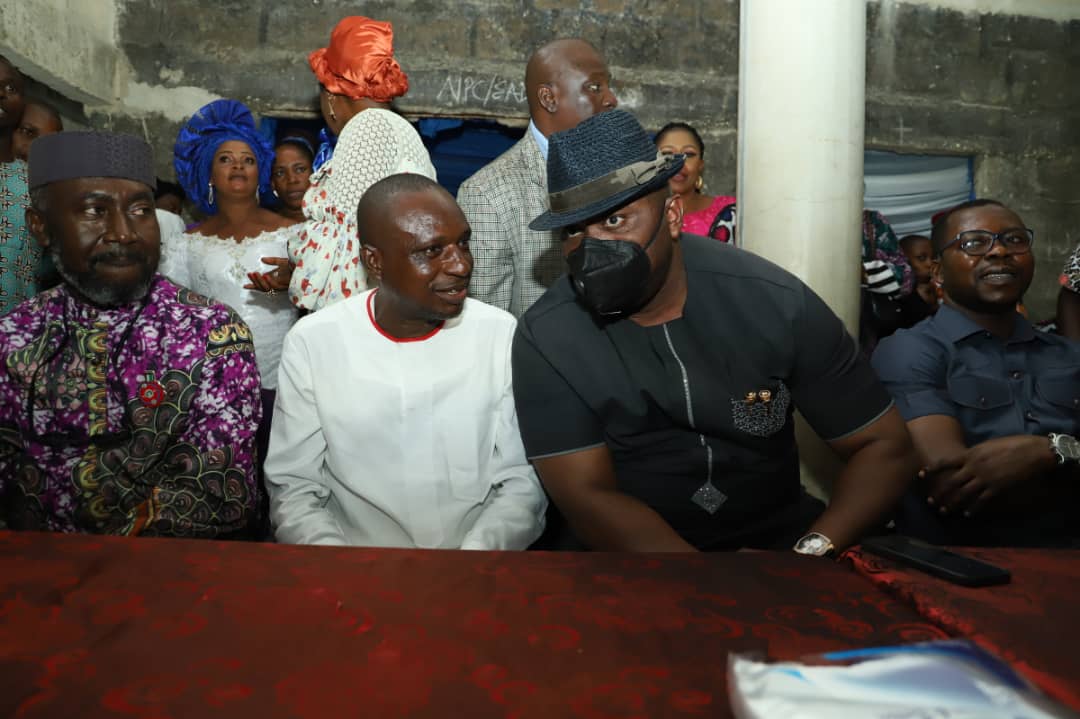 The funeral service was conducted by Brotherhood of the Cross and Star.

ISD 2023: Online Poll Favours Ekperikpe Ekpo Ahead Of Other Aspirants