Obong Engineer Offiong Usen Akpabio has stated that his time as Leader, Uyo Senatorial District Leaders Forum would be a period for all-round renaissance and progress in the area.

Obong Akpabio made the declaration on Monday after taking his oath of office as the new leader of the socio-cultural and socio-political organization, USDLF. 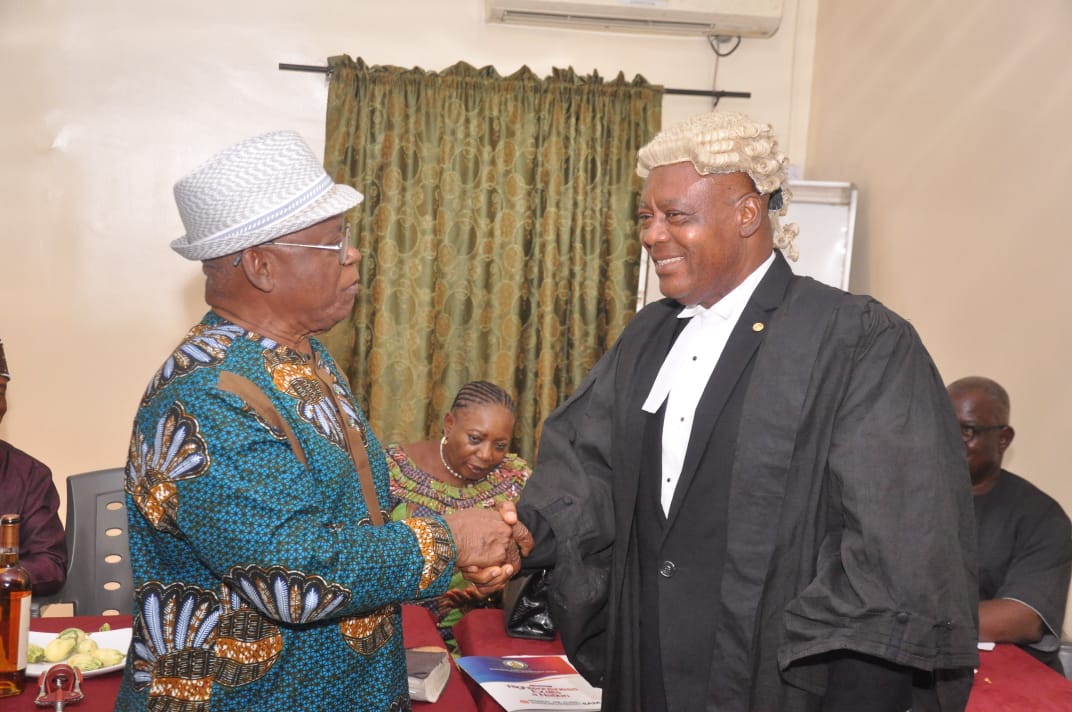 The Uruan Local Government Area-born industrialist and entrepreneur who is taking over from the late Rt. Hon. Obong Peter Ekpe Atakpo, stated that the renaissance dream would be realized through fostering of love, unity and patriotism for the cause of the district.

According to him, the forum under his leadership shall not derail from upholding the vision of its progenitors even as it strives to chart a more rewarding roadmap for the forum and the district. 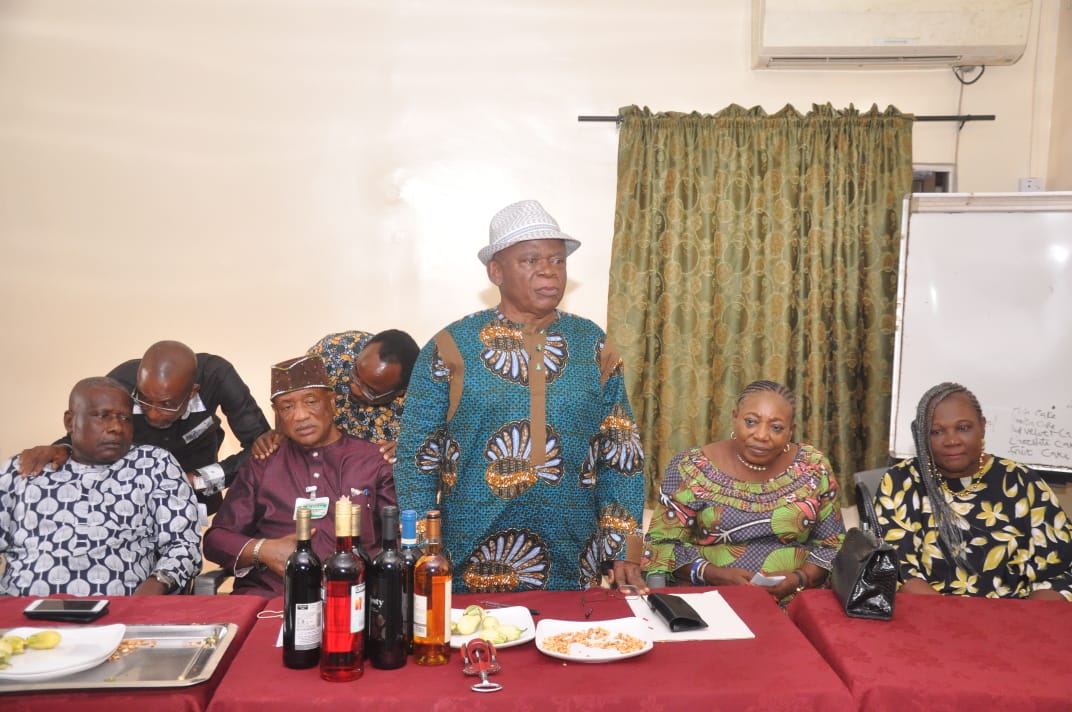 He thanked members for kindling confidence in him to head the forum.

“Same Engr Offiong Usen Akpabio that you have always known is the one you have chosen today as Leader of Uyo Senatorial District Elders Forum, I will not change overnight. My appeal this day is for cooperation. Together, we shall grow from strength to strength,” he declared. 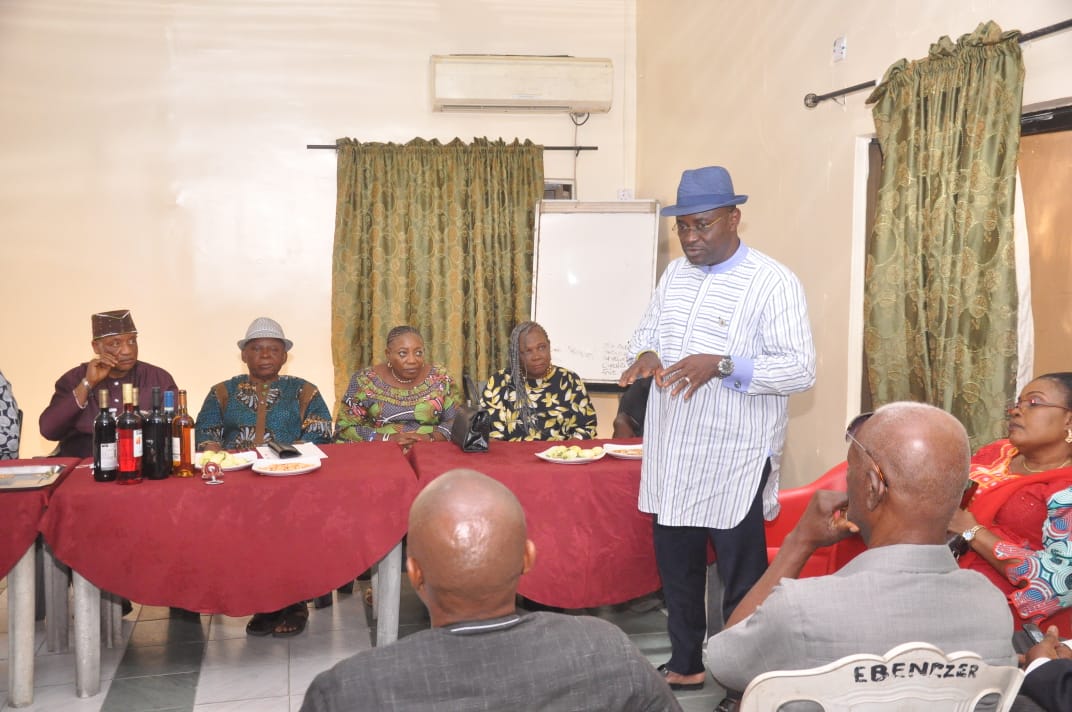 Hon Imo Okon used the avenue to suggest that membership strength be boosted in the forum.

Elder Enefiok Ekefre congratulated the leader on his successful swearing-in but cautioned the leadership to be wary of plots by fifth columnists to destroy the forum through partisanship and inordinate enticement.

Other speakers also congratulated the newly installed leadership of the forum and pledged their cooperation and support.

The inauguration meeting was adjourned after a motion was moved and seconded. 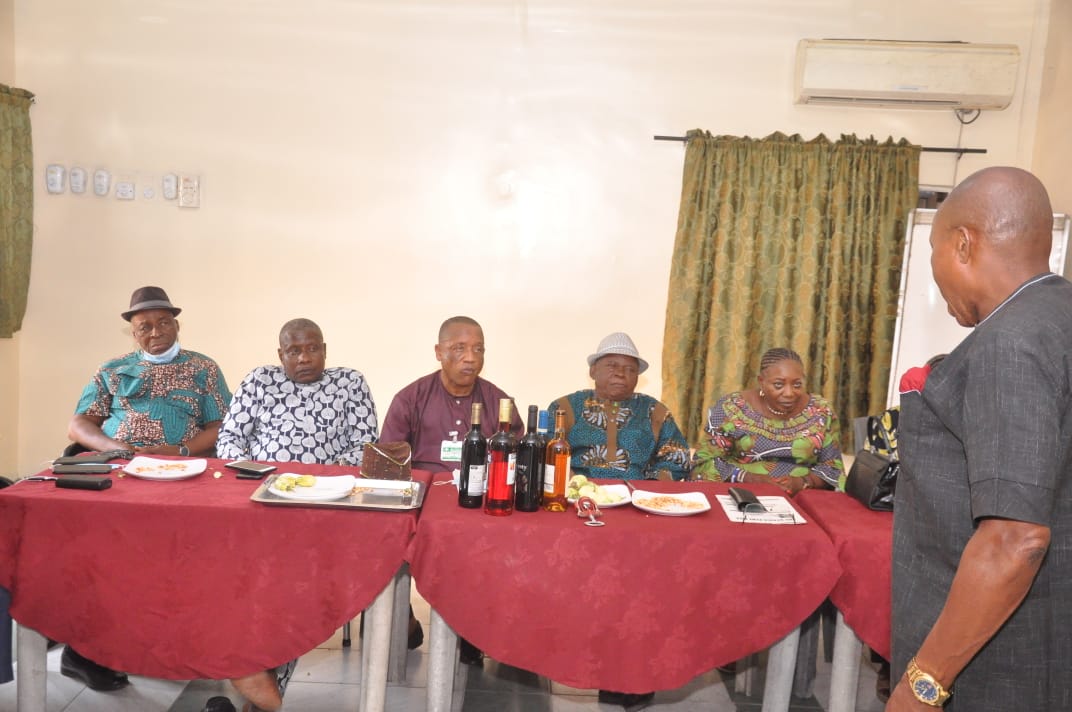