The Senator representing Akwa Ibom North-East, Obong Bassey Albert Akpan (OBA), has stressed the need to build the family institution on love and other Godly values, as a foundation for a strong, vibrant society.

OBA, who was the chairman at the marriage ceremony between former Miss Courage Offiong and Mr Emmanuel Nwabuko, on Saturday, July 9, 2022, harped on the need for love and respect among couples.

Flanked by his wife, Imaobong, the governorship hopeful who cited his 20-year-old marriage as an example, also tasked the couple to look up to God alone in their union.

He urged the bride to respect the husband and charged the groom to honour his wife, as God blesses men who honour their wives, an experience which he said has witnessed over the years. 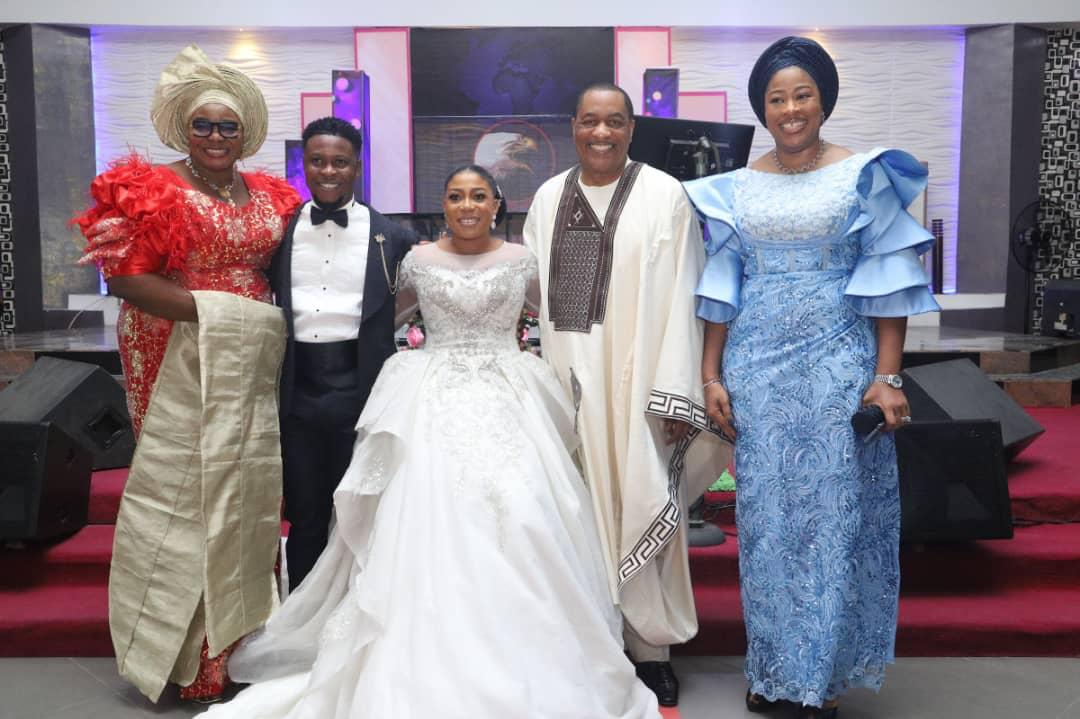 Highlights of the event were the presentation of the couple to their parents by the Chairman on the occasion and cutting of cake .

Other side attractions included the feeding of the bride and groom, nuptial dance as well as prayers for the newest couple in town by Men of God at the event . 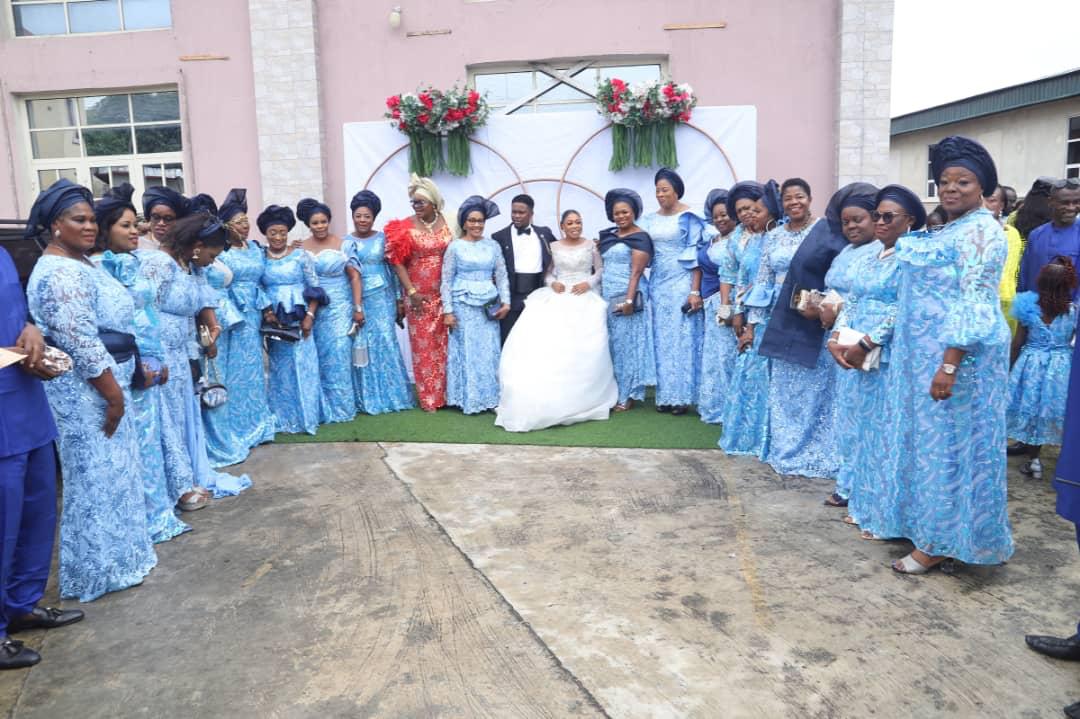