Lack of true love for one another, dearth of time-tested traditional norms and values have been identified as bane of development in most parts of the Country.

To this end, the Paramount Ruler and Nsom of Uruan Inyang Atakpo, His Royal Majesty Edidem Cosmas Bassey Nkanga, has charged the people of Atai Uyo, especially the leaders, to remain focused and let the love of their people be uppermost in their minds. 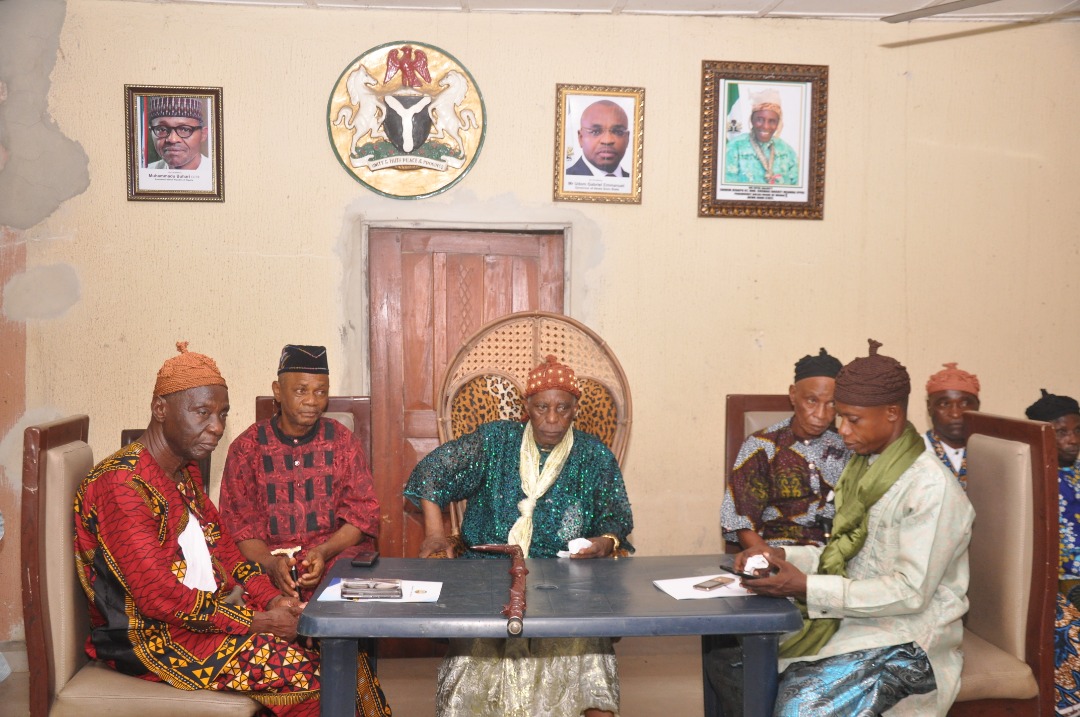 The Royal Father gave the advice, Wednesday at his palace in Uruan, while receiving in audience the leadership of the foremost Socio-political and Cultural organization in Akwa Ibom State, the Atai Uyo People’s Forum (AUPF).

The Nsom of Uruan, who was flanked by his wife, Obonganwan Aniebiet Cosmas Nkanga, alongside members of the Uruan Traditional Rulers’ Council, opined that, unity and togetherness were germane for development and transformation to take place in any society.

“The moment all our sons and daughters in leadership positions are seen to be speaking with one voice, nothing will be difficult for them to achieve. I would also like to appeal to them to eschew materialism and ensure the wellbeing of the electorate,” he stressed. 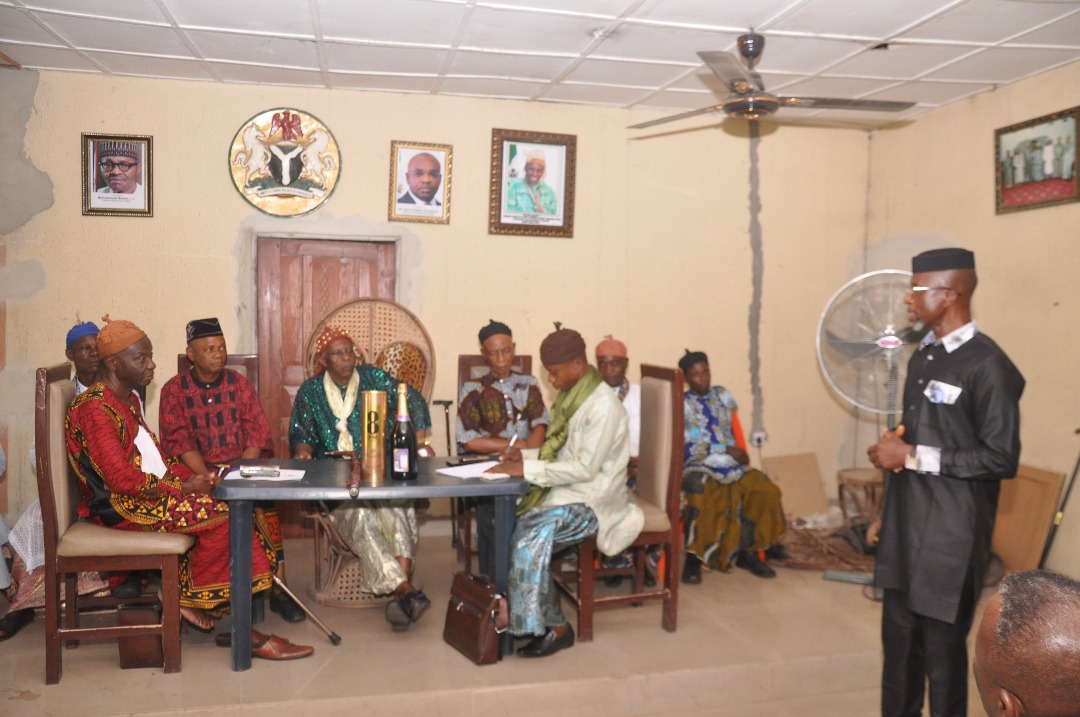 Recalling how the late Obong of Uyo, Chief Nyong Essien, who hailed from Uruan in Atai Uyo, was a powerful legislator and statesman during the Nation’s first republic, rose to become an Organizer and President of the Ibibio State Union in 1924/1928, the Paramount Ruler charged sons and daughters of Atai Uyo in various leadership positions to emulate the fine example of the late Elder statesman

The Monarch lauded the untiring efforts of AUPF at building bridges of unity and oneness, in order to restore the harmony of the good old days in the four Local Government Areas of Uyo, Uruan, Ibesikpo Asutan and Nsit Atai, which make up Atai Uyo.

He urged the organization to intensify efforts at maintaining love, unity and peaceful co-existence between the component parts that predate modernity.

Related: Atai Uyo People Urged To Be More United, Support One Another

Edidem Nkanga used the occasion to thank the State governor, Mr Udom Emmanuel, for constructing and rehabilitating many roads in the area. He however, assured the State Chief Executive of his subjects’ continuous support to his Completion Agenda.

Earlier, the President of the organization, Rt. Hon. Tony Asikpo, announced that the birth of Atai Uyo People’s Forum as a socio-political and cultural organization, was divinely inspired to serve as the umbrella for the “great stock of Ibibio people. Our motto, “Oneness for Peace and Development” summarizes it all about our aims and objectives. Accordingly, the promotion of unity, wellbeing and development, remain the core objective for Atai Uyo People’s Forum.

His words, “It is on this reason that we are paying you this homage to formally present ourselves to you and to get your blessings.

“Your Royal Majesty, we have seen your positive impact since your ascension to the royal throne of Uruan as the Paramount Ruler. Our visit rekindles our acknowledgement of Uruan for her rich cultural heritage and candor and the home of eminent personalities who have contributed to the Nigerian state and Akwa Ibom as well.”

Asikpo announced that AUPF has concluded plans to carry out Scholarship awards and empower indigent sons and daughters of Atai Uyo to acquire skills that would make them employers of labour and as well intervenes in the provision of educational resources and Medicare among others within the Uyo Federal Constituency.

Atai Uyo, through their leader commended Governor Udom Emmanuel led Administration for some commendable human, infrastructural and economic development projects that are established and currently being executed in the Federal Constituency.

Hear him, “These cover health facilities at St. Luke’s Hospital Anua and Methodist Hospital Ituk Mbang, and the additional building of a specialist facility – the Infectious Disease Control Centre and the ongoing construction of Ring Roads, improvement of infrastructures and, amongst others. We are also happy that the Government has commenced the fencing of public primary and secondary schools in the municipal centers of Uyo to check insecurity and abuses in the schools’ premises.

“Worthy of note too, is the consideration by His Excellency, Governor Udom Emmanuel’s administration to Atai Uyo to occupy the positions of the Speaker, Akwa Ibom State House of Assembly; the Head of the Civil Service; Commissioners in the State Executive Council, Chairmen and Members of Boards and other MDAs respectively.” 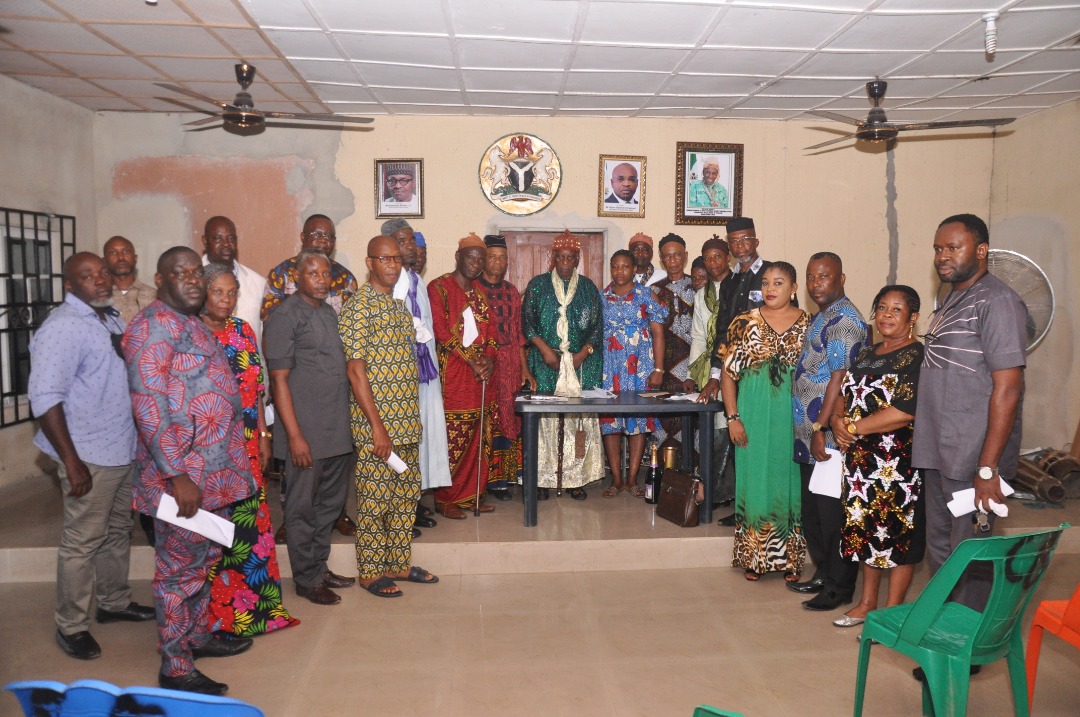