The Maintenance, Repair and Overhaul facility (MRO), Terminal Building and Taxi Way undergoing construction at Victor Attah International Airport, Uyo would all be inaugurated this year.

The governor, who expressed satisfaction with the level of work executed by the contractors stated that the Maintenance, Repair and Overhaul which is at 84 per cent completion, has the capacity of carrying two 747 aircraft series, eight A-220 300 series and all the CRJs, adding that the MRO when fully operational will facilitate the economic growth of the State. 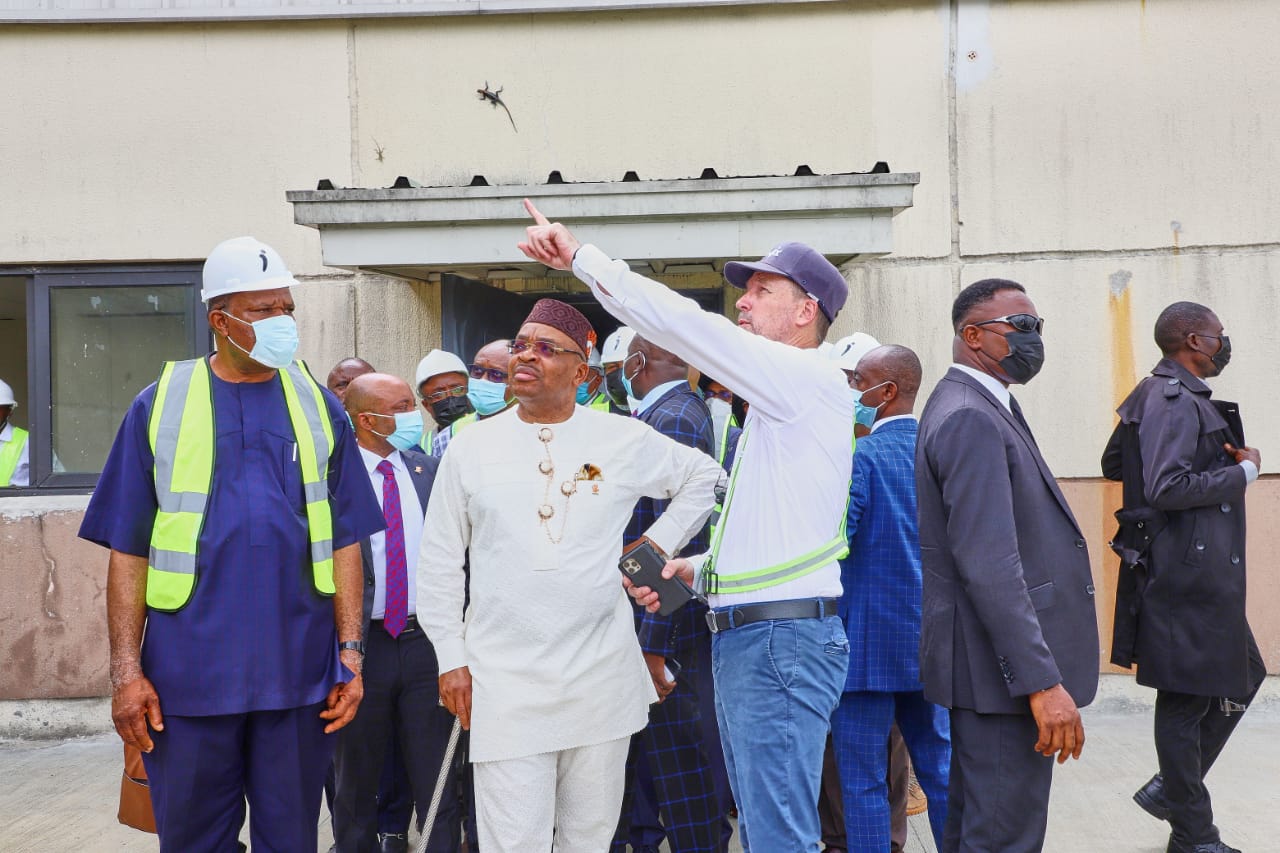 “Honestly from what I have seen here the contractors have exceeded my expectation, they are quite ahead of schedule you can say it is at 84 per cent completion and the materials on ground can guarantee the expected delivery date.

“A lot of people don’t understand what we have put in here, these are technical details that can facilitate certain aspects of economic growth in the state. 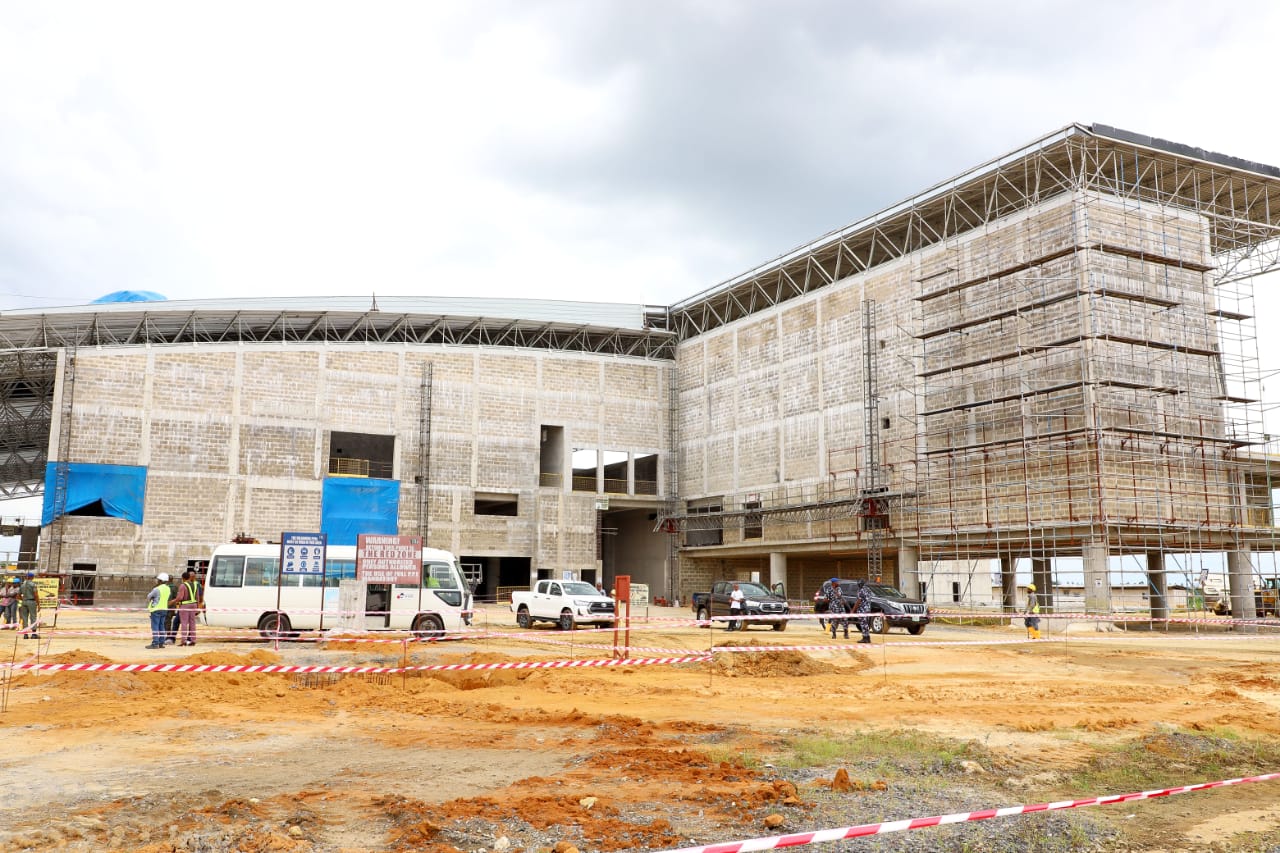 “The MRO can take two 747 aircraft series, eight of our A-220 300 series and all the CRJs for now, all installations are near completion and you can imagine we are the newest bride for all the aircraft maintenance companies across the globe and we have received offers from aircraft maintenance companies, you can imagine the foreign exchange this will bring to the state’’, he stated.

At the Terminal Building project, Governor Emmanuel said that the structural part of the project is near completion and the terminal will be the smartest in Africa, adding that Ibom Air will commence its regional flight after the project.

He pointed out that the project which is a total approach to aviation development will attract other foreign airlines and assured that there will be ease of business transactions in the state. 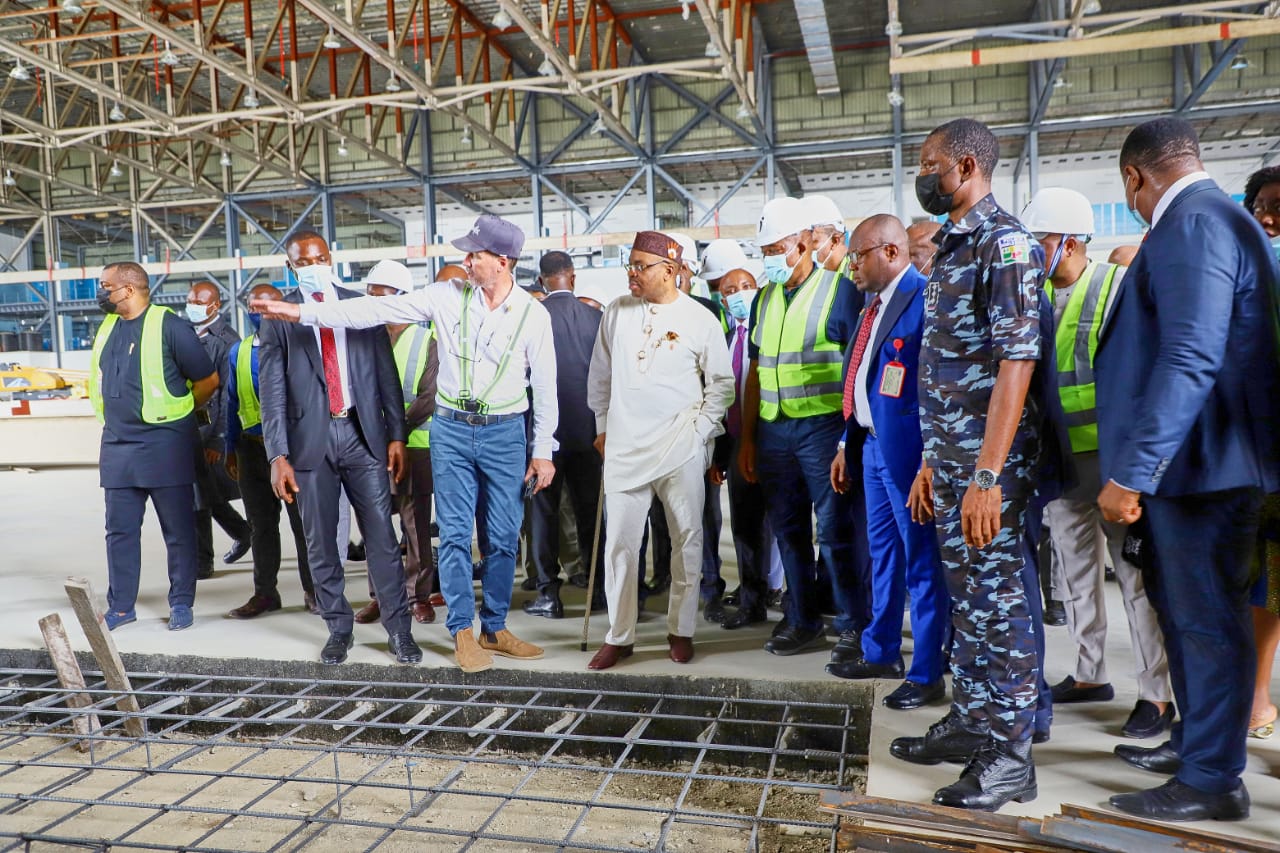 Governor Emmanuel hinted that as part of the government’s efforts in aviation development, 100 youths will be trained in aeronautical engineering and other specialized fields beginning with the first batch of 40 youths which will be handled by experts from Airbus Company.

“I want to assure Akwa Ibom people, this is what we call a total approach to aviation development and we want to take all at the same time, Airline, Airport Terminal Building MRO, Runway and other aviation facilities.

“I hope you are aware that Airbus experts are on ground to train youths in Piloting and Aeronautical Engineering, they are on the first phase here in Nigeria while the second and the third phase will be done at Airbus in France. 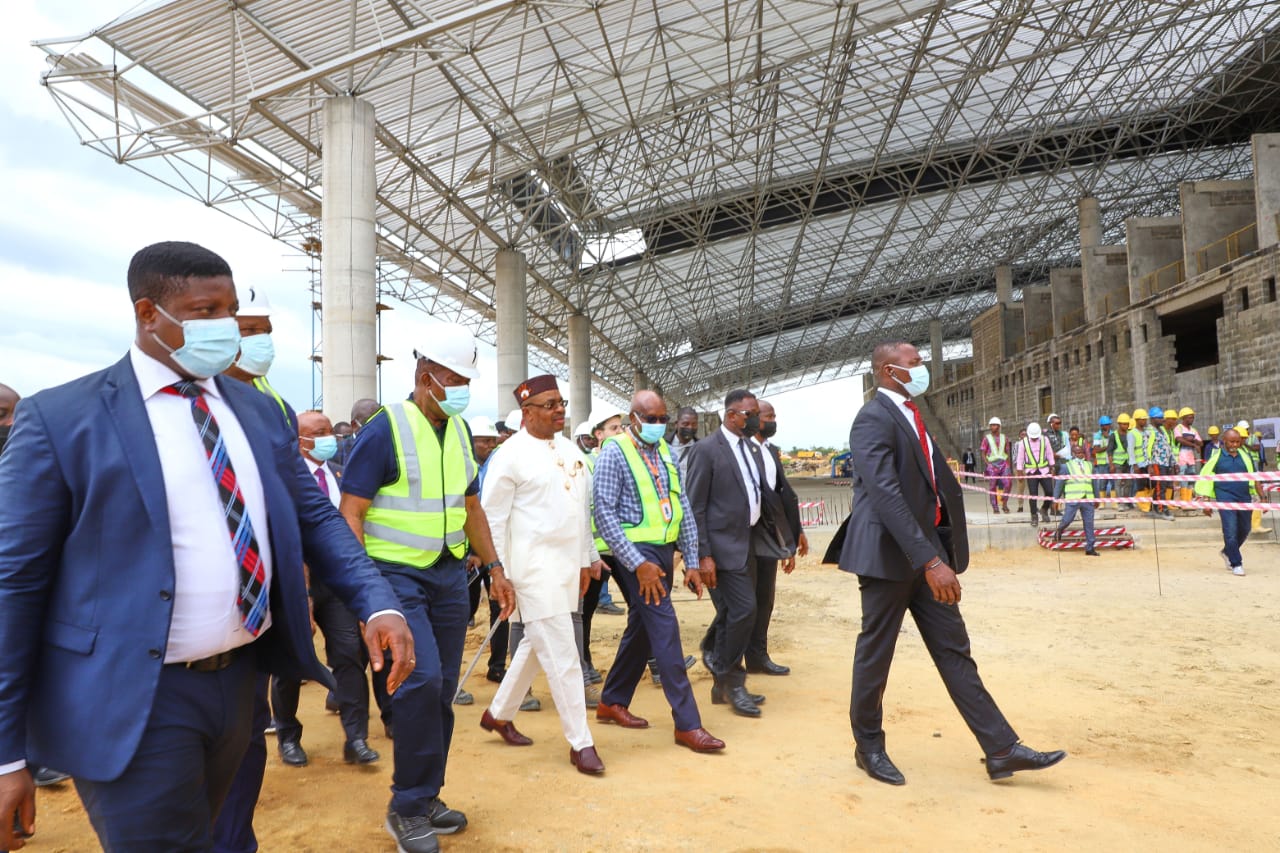 “We will train more once we finish the first badge of 40. My target is to train 100 youths before I leave office”, he explained.

The Governor, who expressed satisfaction with the 3.6 km taxiway, appreciated the quality and standard of the project executed by GITTO Construzioni Generali Nigeria.

The Project Director of Camosa Nigeria Limited handling the MRO project, while conducting the governor around the project, said that the project has been on for thirteen months and was currently at 84 per cent completion.

At the International Terminal Building, the Project Manager, VKS Construction Limited, Mr Ziya Sungur clarified that the major structural works have been completed and is left with furnishing with the required fittings for smart operations.

The project managers assured the Governor that the three projects will be completed before the end of 2022.